We have spent a month looking forward to the potential cinematic highs and lows of 2016. But before January draws to an end, we should look back one last time at the hits and misses of 2015. We asked our readers to vote on their best and worst films of the past year and the results are in… 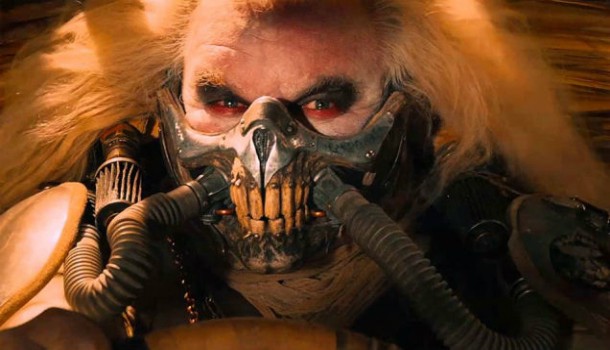 Watching Mad Max: Fury Road at the cinema is an experience. There are few modern action films that feel as detailed and beautiful as George Miller’s latest entry in the saga and in an age where the action genre is littered with dross like The Expendables 1, 2 & 3 (or anything else to have ever starred Jason Statham,) it’s a breath of fresh air to watch action that realises it takes more than a few explosions to make a genuinely enjoyable film.

Fury Road is an adrenaline-filled work of art. Though possessing minimal story and the entire two hour run time is one large car chase, there is plenty to keep you entertained. Miller’s work behind the camera and his crew’s stunts in front of it are unlike anything you will see in any other film. This is only made more impressive by the unbelievable use of practical effects and Miller’s colour filters bringing what should be a bland landscape to life. The post-apocalyptic world in Mad Max has never looked this good. In the words of George Miller, “just because it’s the Wasteland, that doesn’t mean that people can’t make beautiful things.” 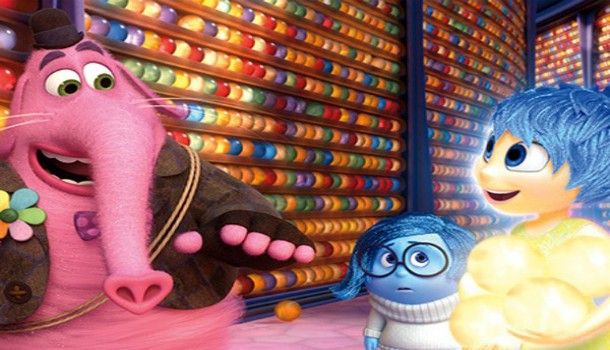 “Take Riley to the moon for me.” With a single line, Pixar was once again able to reduce full-grown adults to tears and summarise the true meaning of what might be the studio’s best film ever in one go. In a nutshell, Inside Out follows the emotions of Joy and Sadness on a journey to rescue core memories and return them to the brain of Riley Andersen. Along the way, both emotions discover their worth and, in doing so, come to terms with the complexities of life.

Coupled with pitch-perfect voice acting and the usual stellar animation, Pixar’s fifteenth feature outing is a welcome return to form. What makes it such an absolute delight to watch is how it encapsulates everything that makes life such a rich experience – all the ups and downs combining to make the perfect paradox of appreciating the value of sorrow in a world obsessed with happiness. As someone who has struggled with mental health issues, I cannot find a better way to explain such an important lesson, nor did I ever think a film could come to mean so much. 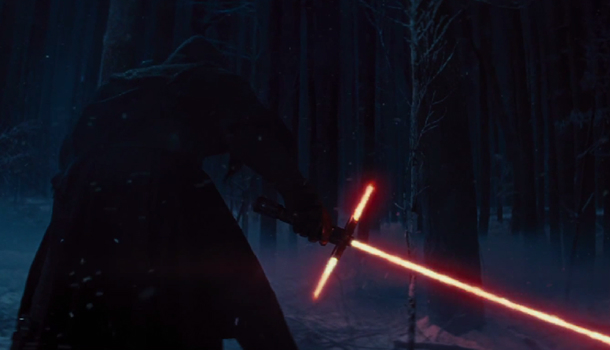 The score, I believe, is the best Star Wars score there has been and shows composer John Williams just gets better and better with age. The visual effects were also second-to-none, primarily due to the use of real professionally made props instead of CGI which was overly used in the prequel trilogies.

However, it is not without its flaws, there is a discrepancy between fans on the subject of the overall plot and how similar it is to the original trilogy or not. Yes, an enemy base was destroyed but that was always predictably going to happen, along with everyone being somehow related – it’s the backbone of Star Wars!

Due to the pre-movie hype, there has been a lot of promotion for the characters through merchandising. Most of which were brilliantly devised and will go on to become instant classics, such as Kylo Ren, who showed raw emotion throughout. However various characters such as Captain Phasma, who was promised to be the new Boba Fett, were lacking in content and characterization.

Overall, TFA was brilliantly written and looked better than any other film in the franchise, however it has a couple of flaws such as character development which probably explains why it is number 3 on our list. 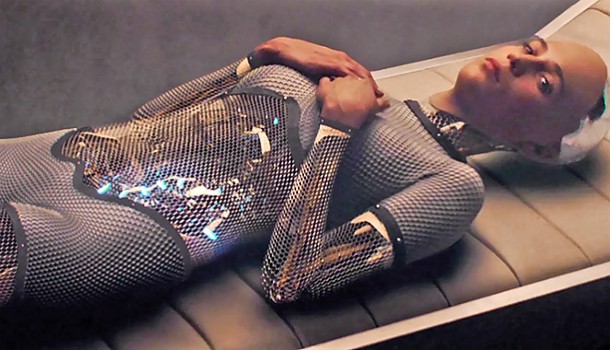 Following a stream of exceptional screenplays (including 28 Days Later, Never Let Me Go and Dredd), Alex Garland finally turned to directing for this psychological sci-fi thriller. The result is an eerie exploration of the human psyche – a narcissistic, ambitious, but ultimately, frail construct. The shocking climax is up there with best of Greek tragedy.

Besides the writing and direction, Ex Machina brings together a new-wave of British and international acting talent. Domhnall Gleeson (best known till 2015 as Bill Weasley from The Deathly Hallows) provides a gripping turn as enamoured programmer Caleb Smith, whilst Oscar Isaac couldn’t be better as eccentric billionaire Nathan Bateman. However, the real star is Swedish actress Alicia Vikander, who earned both BAFTA and Golden Globe nominations following her uncanny performance as the spooky android, AVA. Each went on to star in Hollywood franchises – Gleeson and Isaac in The Force Awakens and Vikander in The Man from U.N.C.L.E. Isaac will appear later this year as the titular villain in the much-anticipated X-Men Apocalypse.

With a fascinating premise, excellent story-telling and wonderful acting – Ex Machina more than deserves its place in 2015’s hall of fame. 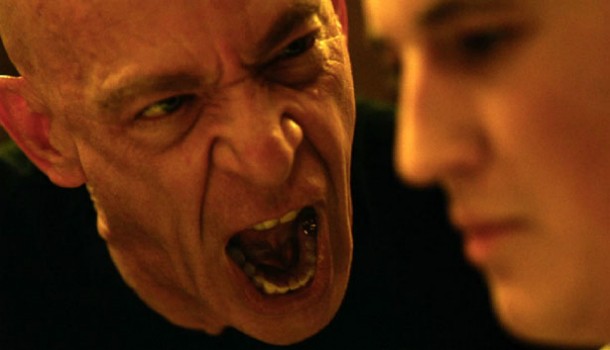 Once in a while, a film will be released that no one’s really heard of before, but then blows everyone away. Whiplash was one of these rare films.

At first, it may seem like a clichéd premise: a young man trying to make a name for himself as a musician at a prestigious academy in New York. Despite this, the most surprising thing about this film was its novelty – you wouldn’t expect a film about jazz to be so refreshing. From the very beginning, before we see anything else, we hear the beating of drums, getting faster and faster. This pace is kept up throughout the film, as director Damien Chazelle ensures every scene is relevant.

All aspects of the film come together so perfectly – especially the acting. J.K. Simmons makes a very convincing antagonist, as Terence Fletcher, an infamous instructor at the school. As he continually sways between suspiciously warm smiles and pure rage, the audience is left constantly guessing as to what will happen next.

But arguably the best part of the film is the end. The last ten minutes alone are enough of a reason for Whiplash to be one of the best films of 2015. 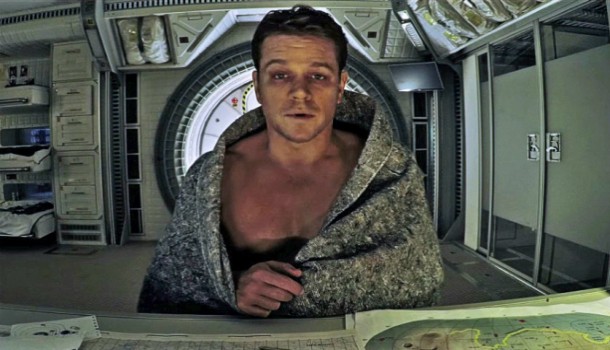 It’s no surprise Star Wars is higher on this list, but The Martian is an excellent example of the popularity of more realistic science-fiction – it saw huge success without a lightsaber or Force-user in sight. The events are set in a world not much more advanced than our own: manned missions to Mars are an actual possibility in our lifetimes, being planned right now. Despite this, the scientific elements of the film are not a barrier to the non-scientifically-minded; the plot is clear and the language is not overly complicated. The overarching theme of The Martian is humanity’s ability to triumph against overwhelming odds, and this film is an honest portrayal of the human will to survive.

Anyone who has seen the movie will know that this desperation was shown where extreme measures were taken in the name of survival – notably the mutiny of Mark Watney’s fellow astronauts and the tense ‘Iron Man’ scene. In the end, this film was popular because of its exciting premise, clear and clever plotline, comic moments, believability, and satisfying resolution. It has the potential to inspire the next generation of astronauts, and the ability to arouse wonder in us all.