Back in 2013, when The Purge was first announced many of us held on to that smidge of hope left by the fresh wave of surprisingly good horror films. I’m sure wasn’t alone in waiting with anticipation for what seemed like an alarmingly good premise for horror. But May came and we all cried out: “meh”. The ‘purge’ wasn’t integral to the story and movie quickly became a generic home invasion thriller. Coupled with some lackluster and frankly stupid characters, and you can understand the critical whiplash the movie faced. Still, its micro budget was recuperated, which paved the way for The Purge: Anarchy. And this time audiences cried: “better…but meh”.

Anarchy succeeded in embracing its suspense elements more deeply and was set out in the streets during purge night, embracing the film’s mythos much more, as well as giving audiences an overall more fleshed out experience. Above that, the sequel also toyed with action more than its predecessor, leading to a more exciting movie. Still, with the exception of Frank Grillo’s Sergeant, every character was uninteresting and all characters were, at best, simple (if not simply boring), which made it hard to care about their fate. 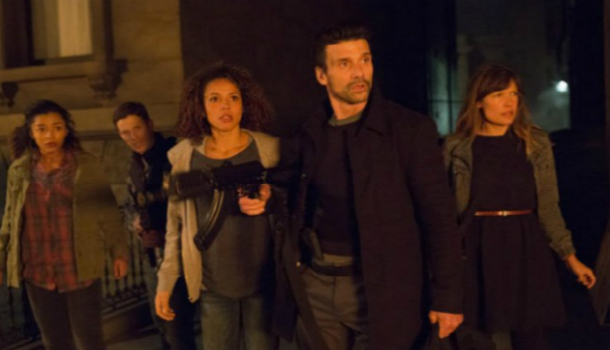 So what can be expected of The Purge 3? Will it be what Purge fans wanted three years ago? I am hopeful. After the critics panned The Purge for being generic, some good came out of it, and the sequel became more embracing of its interesting premise and more fleshed out. The franchise has shown something that few nowadays do: improvement over its predecessor, a very specific type of improvement, directly taken from its earlier criticisms. If this continues into the third installment, this might be the one where the franchise is finally solidified as household name in the horror genre. With both Grillo and Edwin Hodge’s ‘The Stranger’ set to return, will it be third time lucky for the franchise?

Why I ain’t fallin’ for it, Michele