Sunday 31st January 2016, Sir Terry Wogan has died aged 77 following a short battle with cancer. As one of the UK’s most treasured personalities, Sir Terry has done so much in his life that this article will only be a drop in the ocean compared to his 50-year career.

No matter what age you are, Sir Terry Wogan would have impacted your life at some point, whether it be his original voice in the Eurovision commentary or, the host of his eponymous chat show. He was the king of live presenting; his wide variety of shows demonstrates this from gameshows like Blankety Blank to the more serious Point of View. Perhaps his biggest live show was Children in Need, from 1980 – 2014, and made the annual telethon a highlight of the television calendar. 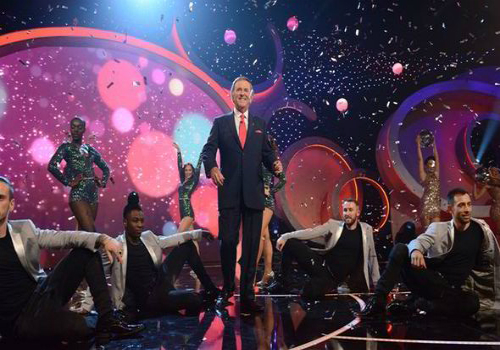 Despite being such a huge television personality, it was his flagship Radio 2 breakfast show which he will be probably most remembered for. Wake up to Wogan aired every morning for 17 years. Wogan would provide great music and laughs with his calming, pilot-like voice. The warmth he would provide to his listeners was incredible and made journeys to work/school so much nicer.

His satirical commentary of Eurovision gave light on the many losses Great Britain went through over the years. He also provided a lorry-load of terrific one-liners such as describing the 2001 hosts as “Doctor Death and the Tooth Fairy”.

For a man who has done so much, he will leave a huge hole in the media industry. Thus, it seems fitting to finish with a quote from Sir Terry himself, said during the conclusion of his final Radio 2 show – “I’m going to miss you”.

Liverpool, Klopp and Why The Reds Should Focus On Cup Competitions This Term