Alice Simmons: “Great British Bake Off Is Crumbling Down” 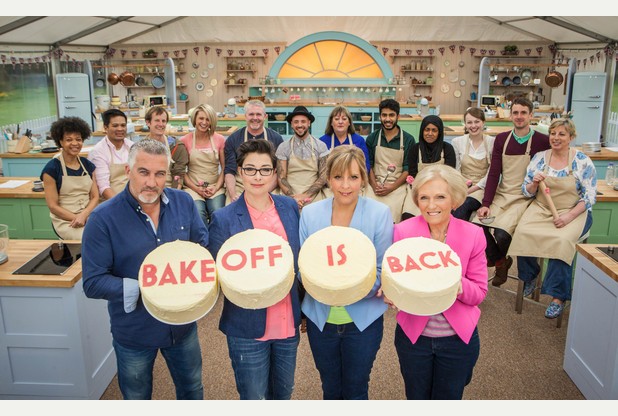 Possibly the most beloved British television show, The Great British Bake Off, is crumbling down, as political manoeuvres and greed threaten the essence of what makes it great.

Love Productions, the Bake Off producers, have sold the show to Channel 4 for £25 million a season. The offer is far larger than the £6 million from the BBC; however, many believe that Love productions should have remained loyal to the channel who nurtured the show into what it is today.

Mel Giedroyc and Sue Perkins declared their departure from the show shortly after the move was announced. Their chemistry with the judges and contestants is one of the highlights of the show, making their absence a huge blow to Channel 4. In their joint statement they claimed they made it clear of their wishes to stay with the BBC.

Whilst their departure means that Bake Off will never be the same, it raises the important point that people cannot be bought. Whilst Channel 4 may have paid for the rights to the show, they cannot buy the rights to people.

More recently, Mary Berry has announced that she too will not be staying with the show when it moves to Channel 4. She decided remaining loyal to the BBC was far more important than the inflated pay Channel 4 offered, with both judges were offered a minimum of £1 million.

Despite the entire ordeal coming as a shock to most of the general public, it has been revealed that Love Productions have had multiple fall outs with the BBC over the past few years. Twice, Love accused the BBC of copying the Bake Off format, with the 2014 show Hair and a year later with The Big Painting Challenge.

With both Paul Hollywood and Mary Berry being paid £600,000 each, Love might not be able to afford to stay with the BBC. The offer from Channel 4 allows them to cover the increasing costs of the show whilst still allowing for some profit.

It has also been speculated that the move to Channel 4 is a way to keep the show on free-to-air television and not move it to a company such as Sky, who owns 70% of Love Productions. Whilst Love seem to have made the move in an attempt to save the show, it appears to have backfired as Bake Off is slowly dismantling, and is unlikely to really resemble the show it is on the BBC.