Last week Broadway Cinema once again played host to the Mayhem Film Festival, a celebration of horror movies and related genres. Raw was one such of these films, and it was certainly an interesting take on our notion of horror.

Raw follows the story of Justine, a young woman who has just started university at the same veterinary college her older sister attends. After an intense initiation ritual that pressures life-long strict vegetarian Justine to eat raw meat, she experiences strange changes to her body, and is thrown into a world she didn’t know she was part of.

Despite the strange premise, the film works very well along the lines of its universe. The progression from vegetarian to cannibal certainly appears surreal, but this is not the only storyline that the film explores. It is very much a coming of age film, with Justine experiencing and adjusting to life as a student and a vet, all while navigating the world of sex and relationships in an… interesting way. 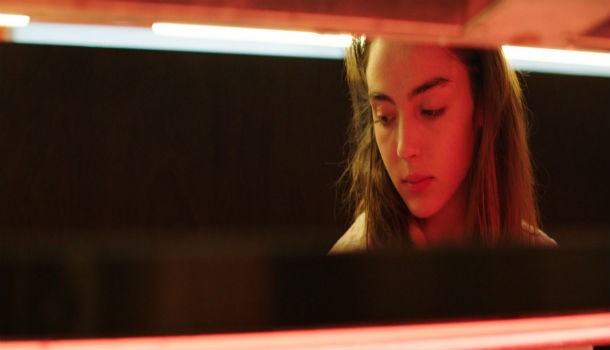 There have been many reports of people feeling ill after watching the more graphic scenes of Raw, so fair warning that this is not for the faint-hearted. The ravenous, animalistic consumption of raw flesh, both animal and human, by Justine and her sister Alexia is certainly repulsive, so beware if you struggle with gore.

Another key theme in the film is family; since sisters Justine and Alexia are both cannibals, yet have widely differing morals, there is a lot of conflict throughout the movie. The influence of both their parents is also explored, referenced, and felt at several points in the film, as it provides an interesting alternate dynamic to that shown in the college scenes.

“The film is also effective in the use of sharp, dramatic horror-style music at several points, which works well to influence the emotional reaction of the audience”

Acting-wise, the film is very well done, with Garance Marillier playing off Justine’s confusion and moral conflict very well, in contrast to Ella Rumpf’s strong amorality as Alexia. Rabah Naït Oufella’s Adrien, Justine’s roommate, depicts an interesting exploration of personal conflict with regards to sexuality. The character also functions as a support to Justine throughout much of the film, whilst she is struggling with her new identity. 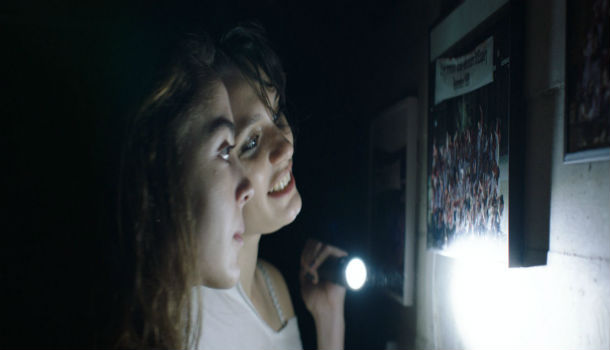 Elsewhere, the film is also effective in the use of sharp, dramatic horror-style music at several points, which works well to influence the emotional reaction of the audience, and in particular highlights the strong, shocking drama of the final scene.

As a foreign-language film (French-Belgian), I was wondering how much the language barrier would be an obstruction to conveying the meaning of the film, but there was in fact very little issue here. No meaning was lost, and it was not an effort to read the subtitles and watch the action itself, so don’t let that put you off.

Yes, Raw is a film about a vegetarian becoming a cannibal, but it is also something more; it is about about growing up, navigating a new world, adjusting to an intense student life, and struggling with family relationships so, in a sense, it is (morbidly) relatable to students. It works well, and is a good addition to Mayhem’s film line-up.

Will it take an eternity for United to see silverware again?