Should FIFA allow England and Scotland to wear the Poppy? 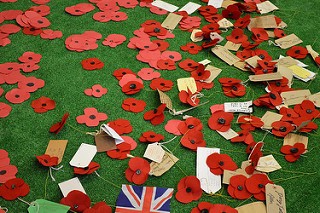 With the international break now upon us, there has been further controversy surrounding the FA and English football.

This time the feud is with FIFA, who have banned wearing poppies on Armistice Day. Traditionally, the British public wear the poppy symbol at this time of year to remember those who lost their lives fighting for this country. 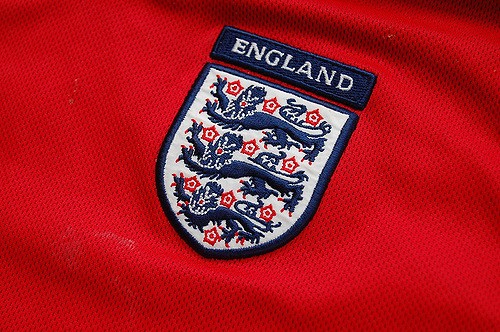 Under the law of football’s world governing body, political, religious or commercial messages or images on shirts are prohibited. Under FIFA’s interpretation of the law, the poppy symbol comes under this set of criteria. While a compromise has been reached since the issue arose back in 2011, the Football Associations of England, Scotland and Wales have been told that wearing black armbands and poppy’s would breach the laws of the games.

The FA has said that they will defy the ban, while Prime Minister Theresa May has called the rule “outrageous.”

While I understand that the poppy is a symbol for those who lost their lives, I do think that the anger shown by the British Football Associations and Members of Parliament alike is a bit exaggerated.

Why should FIFA make an exception for the law for England, Scotland and Wales? Why should British sportsmen and women be allowed to wear the poppy when Muslim women cannot wear a hijab during games?

There should be a compromise between the governing bodies of world football, particularly important for the British associations if they wish to avoid any potential points deduction to punish their respective teams. As far as the English FA are concerned they do not think they are breaking the law. Martin Glenn, Chief Executive of the FA believes it is simply different interpretation of the FIFA law.

I would have to disagree. The poppy is a cultural symbol in the UK which under FIFA laws should be banned.

I do think that FIFA does need to be clearer with their laws however. They have been accused of double standards after Republic of Ireland players wore a political symbol on shirts to mark the centenary of the Easter Rising in March.

This particular debate however, is just an argument for nothing. There must be some compromise between both sides so that each can achieve their wish. Possibly laying down a poppy before the game and having a moments of silence?

FIFA still has time to change their mind and inevitably pressure from the footballing bodies of England, Scotland and Wales will mean players do end up sporting the controversial poppy symbol. FIFA needs to be clear on the laws but must also be strong and consistent in enforcing them.

Image courtesy of PipersCornerSch and Ben Terrett via flickr.com