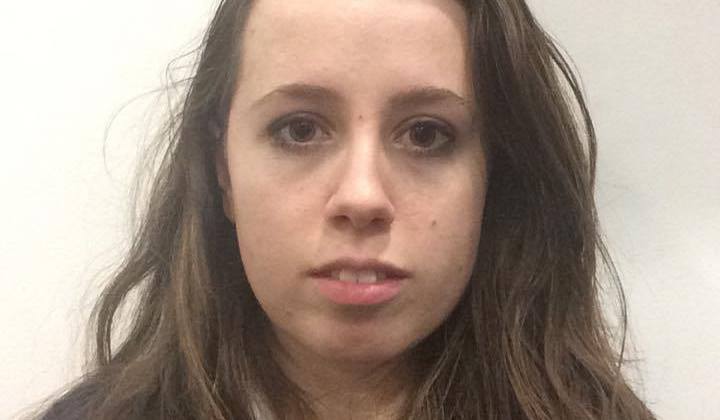 Impact Arts asked first-year English student Natalie Henderson about her experience working with the Nottingham New Theatre, and her role as ‘Party Piece’ in the shockingly brilliant play Mercury Fur.

What advice would you give to first-year students who want to get involved?

The number of first-year students vary year to year. Commitment is a big issue, for first-years who are already struggling to find their feet at university, getting involved in such a highly-regarded aspect of the University of Nottingham is very daunting. Therefore, I’d advise first-year students to stay positive, and not to get disheartened if they do not get a role straight away.

There are other ways to get involved, as NNT is completely student run. For example, they are always looking for people to help with staging, props and lighting. Also, the Theatre has set up a scheme called ‘Unscripted’, which will be taking place in January, which will allow anyone to get involved no matter your level of experience. This is just a small step first-year students can take which will boost their confidence, and hopefully persuade them to audition for bigger parts.

How does the Nottingham New Theatre organise auditions?

NNT set up a meeting where prospective actors are given all the information they need about each play, and then they organise two days dedicated to auditions which are held at different times and places to suit everyone. For the audition, the actor is given a section of the script which you are expected to act out for the particular role the directors think you will be suitable for.

After the auditions, a list is posted for call-backs. This is for people the directors are particularly interested in or want to change roles. The audition process is then ended when directors phone the successful actor to confirm parts. If you don’t answer the phone you will lose your part! The castings are very competitive, and five people are usually assigned as backups for each role.

How did you manage to balance rehearsals and uni life?

When considering studies, balancing work really depends on your role in the play. For me, only having a small part meant that my work wasn’t really affected. However, for people that have bigger parts, you have to take advantage of the gaps you have in between rehearsals to do your work then. When thinking about maintaining a social life, I actually think that being part of NNT enables you to make even more friends. It’s one of the only times you get to talk to people in different years doing different courses.

Are there any future projects you would like to get involved in?

A hundred percent and I’m already so excited for it! Once you’ve done one play, you get sucked in and want to carry on. There is no limit on what you can do. Anyone can propose a play, which follows a similar process to auditions and involves a three minute speech and a twelve minute question and answer session. If Hamlet was to be put on, that would be a proposal I would love to get involved in next semester.

What was your favourite moment in Mercury Fur, the recent NNT production you had a role in?

For me, I enjoyed watching the relationship between the two main characters Darren and Eliot. Since Eliot was played by a female, I admired how the two actors managed to overcome the gender boundaries involved. A funny moment offstage was when Jess, the assistant director, had to make vegetable soup as a prop for my sick. It was just a really strange situation to be in!

What are the obstacles the NNT have to overcome when planning and running performances?

One of the issues people do not realise is funding. For every performance, rights have to bought which already costs around £150. This means only a small part of the budget is left for costumes and props. Mercury Fur was fortunate as we managed to get a sponsorship from Rescue Rooms which helped fund the performance. However, for other plays, fundraising has to be organised for the production to successfully go ahead.

Can you sum up Mercury Fur and your experience being in it in three words?

For more information on the Nottingham New Theatre, see here.