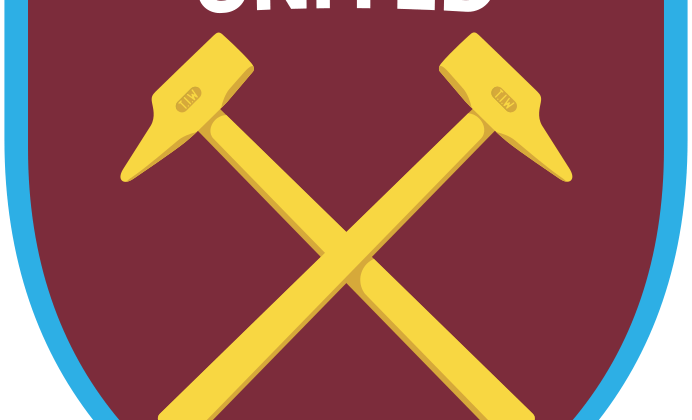 With the January transfer window now upon us, the Premier League teams begin the scramble to find players to fill in holes left from the summer and either see out their early season success, or turn their form around.

West Ham have been the Premier League team grabbing much of the January headlines with some questionable bids. £6 million for Jermain Defoe and £3 million for Robert Snodgrass are insultingly low bids by West Ham for the top goal scorers of Sunderland and Hull respectively.

What’s worse is West Ham had been made aware by both clubs that neither player would be considered for sale unless bids were made above the £20-25 million valuations they have placed on each player. This episode translates real panic in the West Ham ownership of not knowing who they need nor how to go about getting them, and is turning the club into a joke.

For West Ham need two players, a good striker to sit in front of their creative talents of Antonio and Lanzini, and a solid defender to sure up their increasingly leaky back line. For the striker, the calibre of player West Ham are after in that position has dropped from Alexandre Lacazette and Michy Batshuayi to Championship striker Scott Hogan.

Whilst this choice to opt for low key targets is common for January compared to the summer window, West Ham do still have the ability to acquire a higher level signing. Michy Batshuayi is on Chelsea’s periphery and a loan move for more game time in the Premier League would suit his development and further establish a name for himself, making him more likely to get game time on his return to Chelsea. He also would not have to relocate from his new home of London, meaning he will already be settled so can focus on his football without worrying about his family’s needs.

West Ham are now unlikely to challenge Chelsea for any silverware this season after the poor first half of the season they have experienced so Chelsea would not be sending him out to a direct competitive rival and with the Premier League preventing loanees from playing against their parent club, Chelsea would not have to fear him playing against them when to two teams meet on 4th March. A loan move for Batshuayi would then benefit all involved, at least for the rest of the season.

If not him, then perhaps Juventus striker Mario Mandzukic, who at the age of 30 is reported keen for more first team football rather than the backup role he is playing to Paulo Dybala and Gonzalo Higuain. Having proven his ability in the Bundesliga, La Liga, Serie A and Champions League consistently, the Croatian striker has shown he can adjust to different leagues and has the physical strength to make him a real danger to most Premier League defences.

The new London Stadium, whilst so far seen as a major problem for West Ham, could be used to entice players like Mandzukic due to its size and location in London offering an appealing alternative for a player desperate not to just be a bit part player. Chelsea are eyeing Mandzukic too though as backup for Diego Costa so whichever West Ham want, they should move quickly and decisively.

As for improving their back line, there are fewer clear targets for West Ham. Mamadou Sakho could however be the answer. Sakho has been frozen out of Liverpool yet towards the end of the 2015/16 season, he had shown increasingly impressive performances and would make a good addition to West Ham.

In a team known more for its attacking flair than defensive steel, Sakho in 2015/16 was one of Liverpool’s most consistent defenders, having performed at a steady level under both Brenden Rodgers and Jurgen Klopp. He is also a leader and a fan favourite at Anfield, due to his clear determination and never-say-die attitude that he showed over the course of last season, best seen in his role in Liverpool’s heroic fight back at Anfield against Dortmund, in which he scored.

That character and leadership, both on the field and in the dressing room is something West Ham have clearly been lacking at various parts of this season, so Sakho’s arrival could be much need to resolve this. With Klopp keen to sell him on, West Ham could be able to grab Sakho for between £10-15 million, a good price for a player who could easily improve their first team.

Despite these much needed reinforcements, West Ham’s biggest priority this January must be keeping Payet at the club. The bad first half of the season has led to many reports that the Frenchmen is disappointed at West Ham and keen to move on, with a return to his former club, Olympique Marseille the most likely option due to new investment in the club as they seek to rebuild by bringing back on of their former stars for a rumoured £28 million.

Arsenal however are also thought to be monitoring Payet’s situation yet should West Ham allow their star to leave, a move back to France is more likely than letting him join a rival London club. Yet holding on to Payet, at least until the summer when they can get a higher price for him, must be West Ham’s priority.

Before the window slams shut at the end of this month, West Ham need to improve, yet smart, well selected signings such as these could help the Hammers prevent this from being a season to forget.