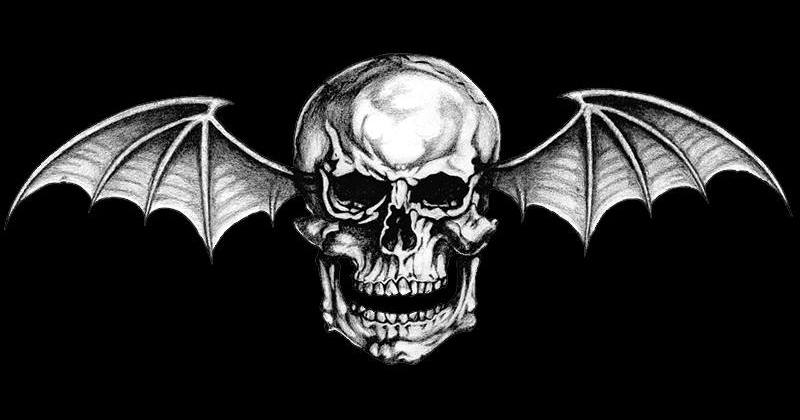 Before this gig, I’d never listened to Avenged Sevenfold. My only reason for securing a ticket was to see special guests (and metal legends) In Flames and Disturbed. Before continuing, I’d like to mention that the production of the show was unparalleled by any show I’ve seen before: the lights, pyrotechnics, sound and accompanying string musicians that appeared throughout the evening made for a truly immersive performance.

In Flames kicked things off – after the release of their twelfth album, Battles, the veterans of metal from Gothenburg didn’t disappoint. They played a selection of new material and some fan favourites from their back catalogue, including ‘Take This Life’ and ‘Cloud Connected’. My only complaint would be that frontman Anders Friden’s vocals were on the quiet side. Strangely, although being a well-known band, it took In Flames a while to get the crowd going, but by the end of their set, the arena had become a sea of fists punching the air in anticipation for the next act.

Next up was Disturbed, a band that needs absolutely no introduction. In my opinion, they are the best the genre has to offer, and they proved it tenfold. I’ve never seen fire used so excessively in a live show, but it didn’t feel like overkill. Instead, it helped to generate what felt like a demonic presence upon the stage, like a DOOM game come to life. Despite the performance feeling somewhat rehearsed, the stage presence of the band was incredible and the crowd loved every second of it. The highlight of the show, for me, was their classic song ‘Stricken’. However, I’d bet money that the majority felt their famous cover of ‘The Sound of Silence’ was the real pinnacle. The guitarist hopped onto a piano, a quartet of strings musicians appeared and hundreds of torches lit up the arena. David Draiman’s vocals really shone as he stood in the centre of the crowd, powering out every note; it was such an incredible atmosphere.

Avenged Sevenfold began with the opening and title track of their new album and inspiration for their tour, ‘The Stage’. In all honesty, I wasn’t sold at first. After their third song, ‘Hail To The King’, I was actually checking my watch, but I suppose you can put that down to me being a fan of more modern, metalcore music. After ‘Chapter Four’, though, I was converted, and from that point on time flew. The lead guitarist was mesmerising, smashing a solo out with astounding technical ability in every single song.

The hero of the night, however, was yet to be revealed. An unsuspecting crowd member was called upon to sing alongside Avenged Sevenfold’s lead singer, M.Shadows, as the backing vocalist had a cold. He went by the name of Daniel, and as the young local lad climbed onto the stage, no one knew what to expect, but he rocked out like a long-time member of the band. Hands down, Daniel stole the show like a true champion.

It almost seemed like an encore wasn’t on the cards as the band took ages to come back, but it was worth the wait. Everyone joined in with the quote at the start of ‘Bat Country’, and afterwards continued to sing along. ‘A Little Piece of Heaven’ was the best song of the set; in my opinion, it was fantastic. The story of a murderous boyfriend with a taste for necrophilia, whose dead girlfriend becomes a zombie and they both end up getting married in hell (I know, don’t ask). It felt like Halloween as animations of the story played on the screens alongside the band for the whole eight minutes of the song and had the crowd in awe.

They closed with ‘Unholy Confessions’ and departed feeling very thankful for the fans and support acts who had made the night what it was. If you get the chance to see this production then go for it, because that’s what it was, not just a gig, but a combination of elements to create an awesome live experience.

Will Spurs’ formidable form be enough to win the Premier League title?