Impact on the Campaign Trail: Day 7

It is the final day of voting for the Students’ Union elections and the candidates and their campaigners are out bright and early in order to push for final votes.

On his way to the Portland Building, Alan Holey (Presidential Candidate) spoke to Impact about how his campaign has been so far: “from what people have said they like the branding, the vibe, smiles and spreading the love”.

When asked how he feels about result tonight, Alan said he is feeling “optimistic but not overconfident”. 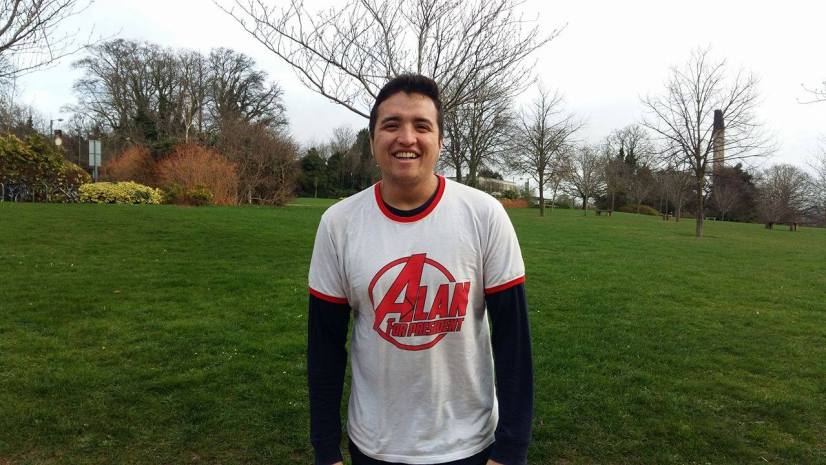 Naomi Batley (Equal Opportunities and Welfare Candidate) arrived early this morning outside Hallward Library. She was stood next to the array of brightly coloured campaign signs and Bertie, the Hallward cat.

Speaking to Impact, she said she has “no idea” about what the results might bring tonight, saying:

“There has been such a split between the candidates and such a presence on all of the campuses”.

It has been intense campaign period and Naomi suggest that all the candidates are feeling “really tired” but that the week has been enjoyable. 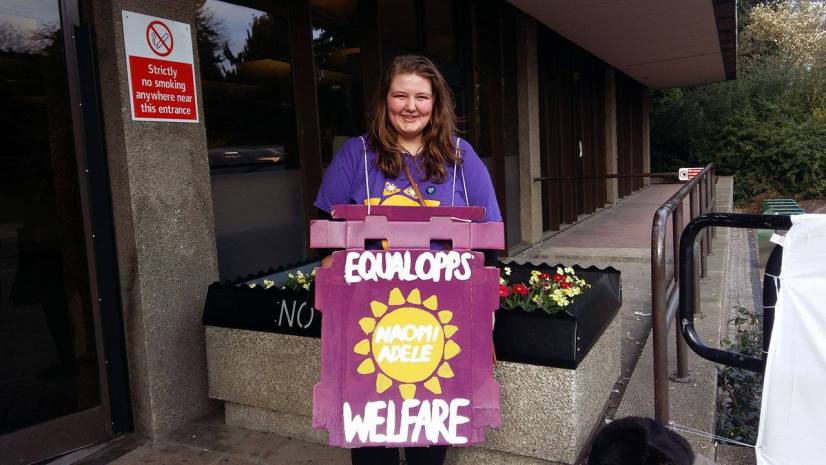 On his way out of The Studio, Martin Nguyen (Activities Candidate) spoke to Impact about how his campaign has been “good, very busy and rewarding”.He is feeling confident about results night and said that is was not “contested”.

“It’s been the best time, a very enjoyable experience”. Martin says has enjoyed meeting loads of new people, and he would do it all again. 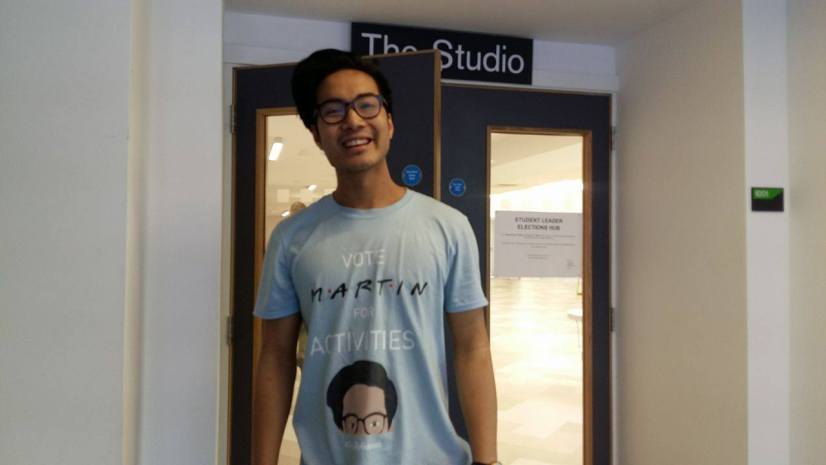 Lastly, Cameron Prentice (Presidential Candidate) and his campaign team were on their way out of the Portland Building this morning to continue his campaign.

He said he is excited for the results and that “you have to remain confident” during elections week. He thinks that the campaign went very well and said that he tried to keep the campaign as nonintrusive and inoffensive as possible. 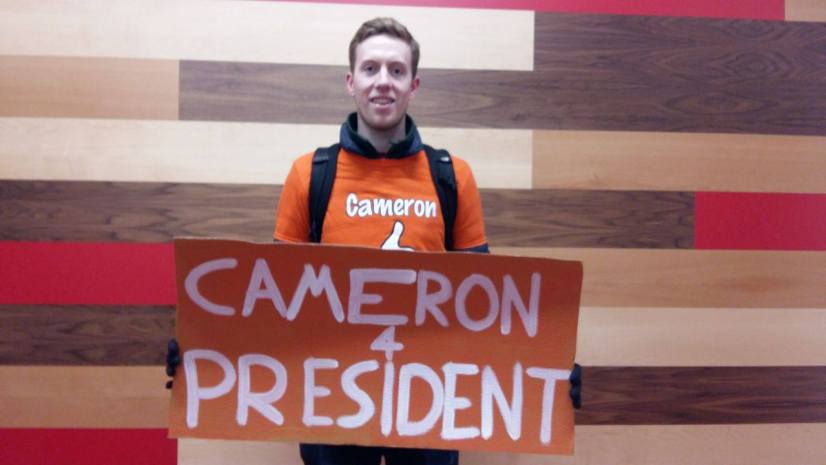 The voting closes today at midday. Click here to vote.