While many are aware of the Gregorian calendar, there is another one that runs parallel to it: the film calendar. Such a schedule means that months like March and September are “in-betweeners”. They don’t quite belong to the artsy-fartsy films of awards season, nor with the somewhat hum drum popcorn movies that make up the summer blockbusters. That does mean, however, that March has a whole plethora of films to enjoy, including two of Brie Larson’s upcoming films: Kong: Skull Island and Free Fire (one’s about the biggest ape you ever did see, the other sounds like a light-hearted Reservoir Dogs). Here’s a look at what I’m most excited about what March has to offer.

Marvel fans will be mourning at Hugh Jackman’s 9th outing as the mutant Wolverine, a role he’s held for 17 years. The film is set in the year 2029, where mutants are nearing extinction and Logan (Jackman) has busied himself with the triviality of daily life. However, when a young girl with similar powers as him appears, he knows there’s no escaping his alternative life as Wolverine.

I’m not the most knowledgeable or invested fan of the X-Men franchise (I’ve only seen about 20 minutes of X-Men: Days of Future Past) but judging from the trailer alone, this will not only be an unconventional action movie, but also a fitting swansong for Jackman’s Wolverine. 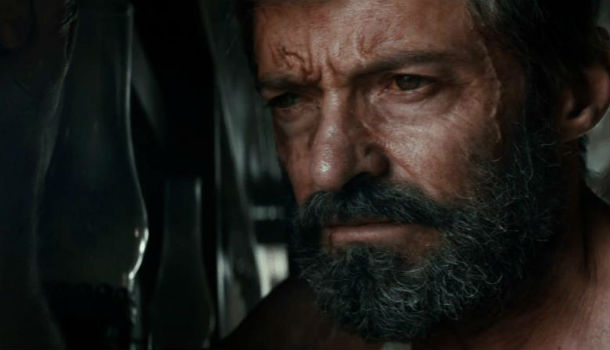 Director Kelly Reichardt’s third collaboration with Michelle Williams tells the story of three Certain Women: Laura (Laura Dern), a lawyer who has to deal with an annoying client, Gina (Williams), who is moving into a new house with her undermining husband, and Jamie (Lily Gladstone), a ranch hand who develops a relationship with a young lawyer (Kristen Stewart).

This looks to be a low budget, quiet little film with a stand-out cast; hopefully, it will stay on the right side of the line between boring and subtly intriguing. 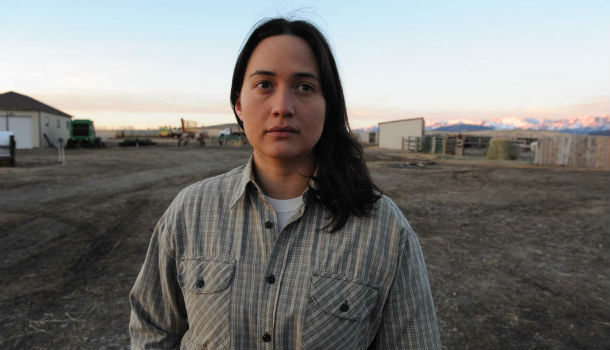 Paul Verhoeven (Total Recall, Basic Instinct) directs Isabelle Huppert in her Oscar-nominated performance as Elle, the boss of a video game company who is raped in her own home by a masked perpetrator. Instead of going to the law, however, she decides to take the matter of revenge into her own hands.

Although the trailer suggests this is a thriller, critics like Xan Brooks of The Guardian have described it as a black comedy – the fact that a delicate topic like rape could be told in such a way either implies insanity on the part of the director, or a truly innovative story about an independent woman who decides to save herself. This looks like a mix between Hard Candy and Kill Bill, in French. Possibly an odd combination, but according to every critic out there, a good one. 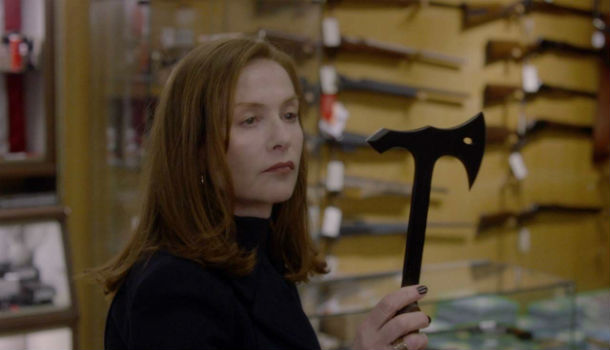 Beauty and the Beast – 17th March

Since the enormous financial success of Alice in Wonderland in 2010, the folks at Disney have taken it upon themselves to reinvent the entirety of their animated filmography.

Their latest endeavour – perhaps the most high profile of these live action versions – stars Emma Watson as Belle, the book-loving young woman who is held prisoner by a morose beast (Dan Stevens). I don’t need to convince you to come and watch this star-studded cast (including Ian McKellen, Ewan McGregor, Emma Thompson, Stanley Tucci and more), because everyone already loves this tale. Personally, however, I’m not that invested in this film because, if it’s anything like 2015’s Cinderella, it’ll appease fans of the original without really pushing the boat out… 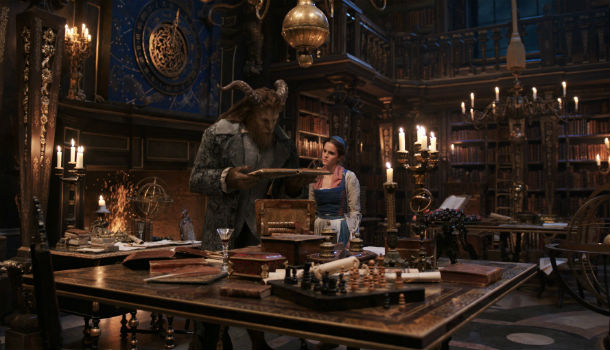 …Get Out, on the other hand, is a movie I’m very excited for. I’m not sure why though – it could be because (at the time of writing this) it holds 100% on Rotten Tomatoes, or the combination of pointedly commenting on racism and dishing out a horror that actually feels fresh. Or maybe it’s because the first trailer is so uncomfortably scary, I urge you to watch it with a friend because you won’t want to be alone afterwards.

Comedian Jordan Peele’s directorial debut is nothing to laugh about. When Chris (Daniel Kaluuya) joins his girlfriend, Rose (Allison Williams), on a trip to visit her parents, he’s sure everything will be fine. But then he learns of the overwhelmingly white population in the neighbourhood, as well as the disappearance of other young black men there, and starts to question if all is as it seems.

If you’re looking to be scared out of your wits, this is a sure bet. 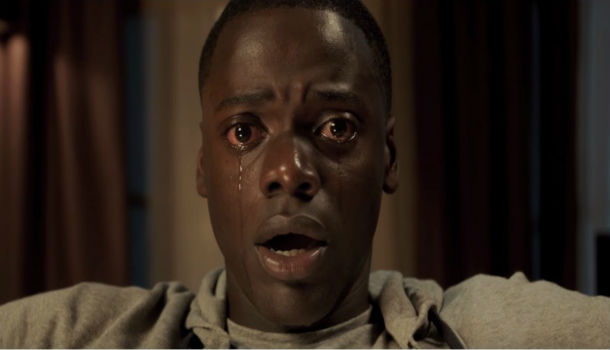 Ghost in the Shell – 31st March

Lately, Hollywood really seem to be mixing up their Asians with their, y’know, non-Asians. First, we had Tilda Swinton playing the Ancient One (originally a Tibetan man) in last year’s Doctor Strange, and now Scarlett Johansson will be leading the American adaptation of the manga series of the same name, as the Japanese character “The Major”. Well that’s just dandy, isn’t it.

The Major is the cyborg-leader of Public Security Section 9, a group of law-enforcers who must stop at nothing to defeat a new threat. Casting controversy aside, I can’t tell if the trailer makes it look clichéd or epic. I suppose we’ll just have to watch it and find out. 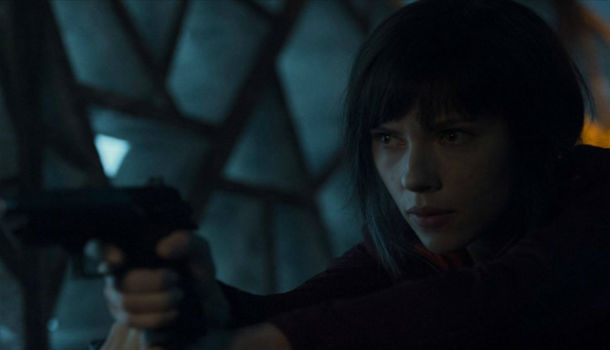