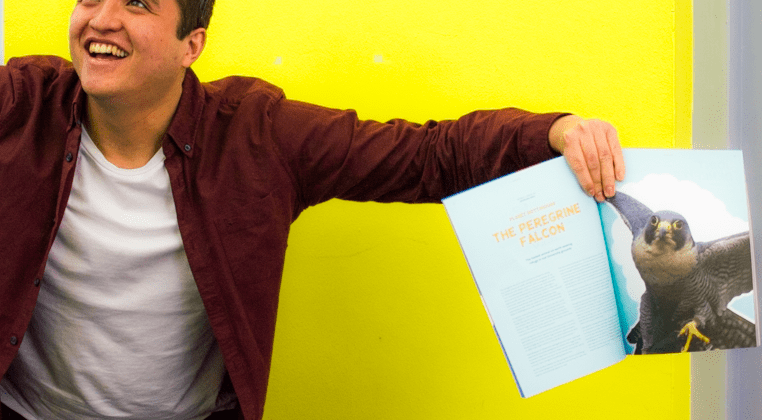 Alan Holey has been elected as your new SU President for 2017-18.

Alan was declared the President of the Students’ Union for the 2017/18 academic year after winning the 8th round of voting, with 2362 votes.

Note: Beth Massey announced prior to the results that Sweep had been disqualified from the campaign process. It is alleged that Sweep had not submitted the required expenses forms.

Alan spoke to Impact directly after his victory, telling us that he “can’t put [his feeling at winning] into words”. Alan said that the entire election campaign period has been an “incredible experience”. He made sure to thank his campaigners again before telling us: “I feel great”.

When asked what his favourite part of campaigning was, the newly elected President told Impact that “meeting other people’s teams” was one of the highlights.

Alan told us that the other candidates had driven him and kept him strong during the election period.

He added that he is “most looking forward to […] starting up with my manifesto. I told people that my manifesto is achievable”.

He plans to work with Ismail before taking up the role of President.

When asked how he was going to celebrate, Alan told us: “I am going to Ocean”.

One day is not enough to celebrate women