Broadchurch: a lesson in knowing when to stop

Series one of Broadchurch may well be a close-to-perfect, self-contained series of television, created in Britain. It has every ingredient you could want in a British crime drama – beautiful yet recognisable location and cinematography, music that plays tension like an impeccably tuned instrument, an impeccable cast lead by David Tennant and Olivia Coleman (name a more iconic duo… I’ll wait) and above all, a wonderful murder mystery.

From week to week, a catalogue of suspicious yet believable characters were introduced, with the connections that ring so true to anyone who grew up in a rural village. Every episode toyed with casting doubt on each and every character until the finale, where the mystery is solved, in the most satisfying and yet simultaneously unsatisfying way possible. If that sounds like a paradox, you’ll have to watch it to understand. 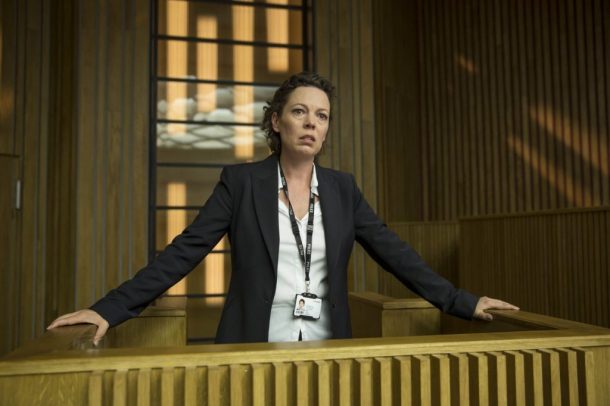 With the ratings success and critical acclaim, it was inevitable that series 2 would be just around the corner. By almost all accounts, series 2 was awful. It centred on the trial that followed the events of the first series, which meant re-treading the plot but with the added bonus of knowing how it was going to end the whole way through. Not ideal for a murder mystery. Add into that a baffling throw-back subplot about some sad people that Tennant’s Alec Hardy once knew, and we got a pretty poor series of television.

At the end of series 2, it was confirmed that Broadchurch would return for a third and final series. I was disheartened. How, I thought to myself, can they ruin this once brilliant TV show any more?

Series 3 has just finished, and I must say did a reasonable salvage job. It went back to what had originally made Broadchurch so compelling: a mystery. Sensing that another murder in this tiny fictional Dorset village would be scarcely believable, writer and show-runner Chris Chibnell instead gave us a completely different crime to investigate – a rape.

One of the strengths of series 1 was that the show gave enough room for us to see how the characters dealt with the ordeal around them, and this returned with particular aplomb in series 3. Much like the recent series of Line of Duty, which accompanied its mystery with slightly heavy, almost in-your-face themes of institutional sexism, series 3 of Broadchurch brought the crime of sexual assault to the fore. Not just the act itself, but themes of victim blaming, the stereotype of who would be targeted and the aftermath and effects it had on the victim and their relationships with those around them.

So what is the problem? There is certainly room for that on prime time television, but Broadchurch was not the place. The constant need to give guilty looks towards every member of the community did not give the show space to truly reflect on the crime, for want of forgetting that it is first and foremost a mystery show. Some of the gravitas seemed shoehorned in, never more so than the relationship between Tennant and his daughter, a teenager whose naked pictures are sent around school, and whose plot never truly gets the attention it deserves. At times she felt more like a plot point, to bring the theme round to the protagonist. It felt more Waterloo Road than Broadchurch. 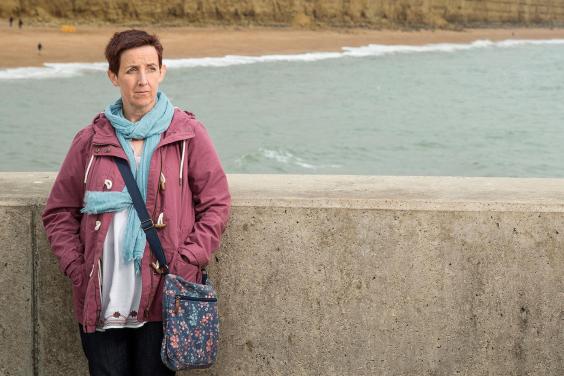 This attempt to explore heavy themes while keeping the mystery intriguing and keeping us up to date with the community we’ve come to know over the course of the show (what’s going to happen when no one comes to Arthur Darvill’s church anymore?) feels very overstretched. When the mystery was finally solved, I’d half guessed the ending and I didn’t really care about the other half. While being a marked improvement on series 2, the final series of Broadchurch never even threatened the heights of its inaugural outing. So what can we learn?

In hindsight, one wishes that Broadchurch could have ended after that first, perfect series. It would have been far better to have left the viewers wanting more, than to show viewers that they didn’t want more. We are living through a halcyon age of ground-breakingly brilliant television, and if quality was all that mattered, Broadchurch would have been left in its original form, like a perfectly crafted novella. The show that achieved this best that jumps to mind is State of Play (the series not the movie based on it), a 2003 political thriller that knew when to stop.

Unfortunately for viewers, there are other factors in the equation. As I said earlier, with the brilliance of the first series, more was inevitable. People watched, which means that advertisers would pay good money when a second series comes around. While this is not always a factor, it’s probably too much to ask that anything that’s ever good is on the BBC or HBO. And I must admit, when that first series ended, I did want more.

So where does that leave us? The days of the perfectly crafted single series may be gone, with every programme of critical acclaim sure to be snatched up for a returning outing. Is this always inevitable? Well, no. The best shows tend to be the ones written with an overall arc in mind. Think Breaking Bad or Game of Thrones: shows that always knew where the end game was heading. That’s what Broadchurch truly lacked – a tangible direction after the first series was over. This doesn’t mean that every show that has a strong first series should leave it there for fear of ruining its legacy. All it means that even a strong first series should be the first chapter in a strong, overall story. And if it’s not, maybe leave it there.

“We’re the ones that have the interest in welfare as a whole”: Lib Dems Interview