As the promise of future sun coaxes us into the month of May, springtime motifs of the cute and cuddly are sticking around for a little while longer, whilst also cropping up in come of the unlikeliest of places. The most notable of these places, in fact, seems to be the silver screen. Not the most natural of habitats for most, I’ll admit, but a welcoming environment nonetheless for creatures both delightful and deadly.

That’s right. This month filmmakers just can’t seem to get enough of animals, aliens and animated companions. Although this is not surprising given that every Disney princess seems to come in a package deal along with a cute little sidekick. However, this month they are infiltrating other genres and some creatures are perhaps a bit more destructive than, say, Cinderella’s troop of helpful mice. But let’s start off with the non-threatening beings that are making their onscreen debuts this month. 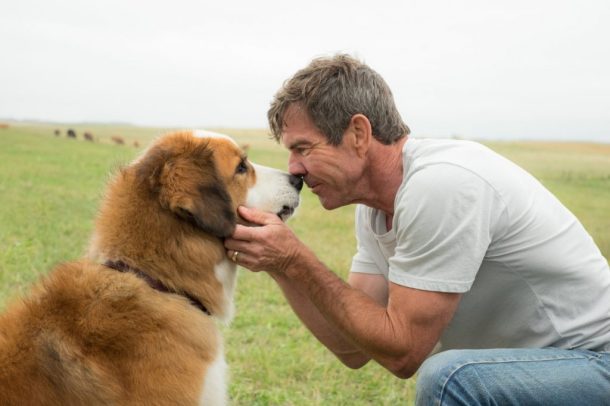 If you’re in the market to see a fun family flick, then look no further than the canine filled feature, A Dog’s Purpose (in cinemas now). Whilst this may look like another box-office flop about a tale from a dog’s perspective (God knows there’s enough of those on Netflix already), this film promises to explore the sentimental relationship between owner and dog, as the furry protagonist is reincarnated and welcomed into a number of different families. I must admit, it does seem silly, but the reviews are in and the general consensus is a positive one that seeks to persuade those who have their doubts. Additionally, it’s being praised for its ability to influence those who have been previously intolerant or insensitive to the lives of animals, therefore promoting a more compassionate perspective towards all creatures who we share this Earth with.

Another similar message can be found in the newest production from a team of studios that includes the successful Japanese company, Studio Ghibli. The Red Turtle (or La Tortue Rouge for the French viewers out there) is an animated fable of a shipwrecked mariner who seeks to escape from an island, only to be stopped by a rare sea creature that disrupts his plans. Despite being dialogue-free, the emotions are said to be evident: a story about the circle of life and a reminder of our connection to nature. 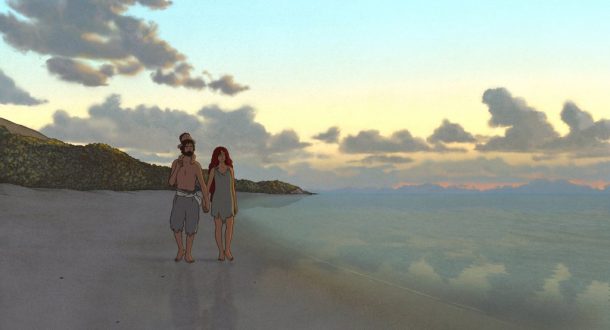 However, if you’re looking for some creatures that appear a little feistier than domesticated dogs and spiritual turtles, the next installment in the Alien franchise might just be the film for you. Although this creature is bound to be a lot more dangerous than our other trend members, the previous five standalone Alien films in the series are the perfect preparation to see what you’re up against. Alien: Covenant is the title of this sci-fi/horror prequel and once again hints at a mysterious discovery on a far off planet. Not as heart-warming as our previous entries in this trend sequence, but the most heart-pounding, I’m sure!

Lastly, it’s time to get silly. Admittedly this is more of a tenuous link to this month’s trend but it’s definitely worth a mention. Imagine that your mind was somehow linked to a creature on the other side of the world. This creature was doing destructive things but you could miraculously control its actions from the comfort of your own hometown. That’s the premise of the new sci-fi comedy Colossal, starring Anne Hathaway as host to the mind that controls the monster. Criticised for sharing similarities with Godzilla – to the point of a quickly dismissed lawsuit – Colossal looks to be one that adds a certain level of humanity to the creature, rather than adhering to the stereotypical tropes of a Godzilla copy.

So that’s what we’re up against in the month of May. Enjoy playing fetch with a dog that aims to please or feel a little more cultured as you explore the faraway sands that are home to the red turtle; be wary when stepping off the ship onto unknown intergalactic territory and don’t go crazy when you find out your mind is connected to a tall terror roaming the streets of Seoul. Whatever you choose, enjoy the company of some captivating critters in the cinemas this month.

“Making sure everyone is able to live in a fair society”: The Greens Interview