Fox’s hugely popular animated series Bob’s Burgers is up for order with a feature-length movie due for release in 2020. With a quirky, eccentric characters, the show follows Bob Belcher, the chef of a mediocre burger restaurant, and his family’s crazy comedic adventures.

First premiering in 2011, Bob’s Burgers has built up quite the reputation earning seven straight Emmy nominations for Best Animated Series over the past seven seasons. If you think that’s impressive, the show has also won the award in 2014 and 2017.

With the show having a recipe for success, we can only hope Fox can pull off a seamless full-length film. In all honesty, there’s nothing worse than a movie or TV adaption ruining something you enjoy. The sloppy production of Netflix’s Death Note adaption still gives me nightmares and the movie adaption of Everything, Everything (2017) was that bad I never made it past the 20-minute mark, yet I’m hopefully optimistic that the mischievous Belcher family will be enough to keep viewers entertained. 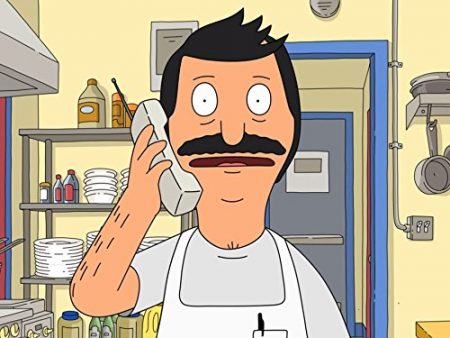 Bob, apparently shocked that he’s getting a movie…

You’re probably wondering how an animated show about a burger restaurant could possibly be entertaining. I wondered the same thing, but before I knew it I had binge watched all 7 seasons in less than a week. I’ll be honest, it can take a few episodes to become accustomed to the series’ unusual humour, musical influence, and character dialogue, but it’s worth the persistence!

Yet, while Bob’s Burgers is award-winning, it doesn’t necessarily mean it’ll translate well into a movie. Fox went out on a limb with the production of The Simpsons Movie, but despite its long-standing success on TV, the movie didn’t receive any outstanding critical acclaim.

Focusing on the film, here’s a few things I hope make the cut. For the movie to be great there has to be some kind of school chaos with the Belcher kids and friends/frenemies. Also, can the screen writers give Tina a break and give her and Jimmy Jr. a romance plot –  poor teen Tina has been pinning for 7 seasons. Last of all, I’m just hoping the film fits in as many of Gene’s spontaneous song solos as possible. The songs may be cheesy, a little off-rhythm, and make no sense at all, but they’re probably my favourite part of the show. 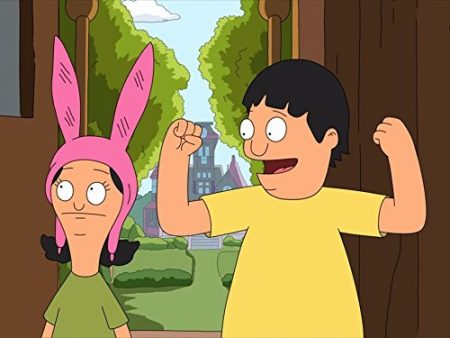 Louise and Gene Belcher from the Bob’s Burgers family.

When it comes to Bob’s Burgers, my only worry is the possible over play the character’s likeable traits. From Linda’s eccentricity, Bob’s nonchalant demeanor, Tina’s teen awkwardness, Gene’s genius creativity, and Louise’s casual anarchy, each character is individually appealing, but anything in excess would just seem far too scripted. So, while Bob’s Burgers hit-shows reputation speaks for itself, I’m hoping the feature-length film won’t leave behind a sour taste.

All things considered, with the right ingredients, Bob’s Burgers has the potential to be worthy of 5 stars. In the meantime, give Bob’s Burgers a try and look forward to the feature film debuting in April 2020!

Panthers power past Turku to keep the European journey alive