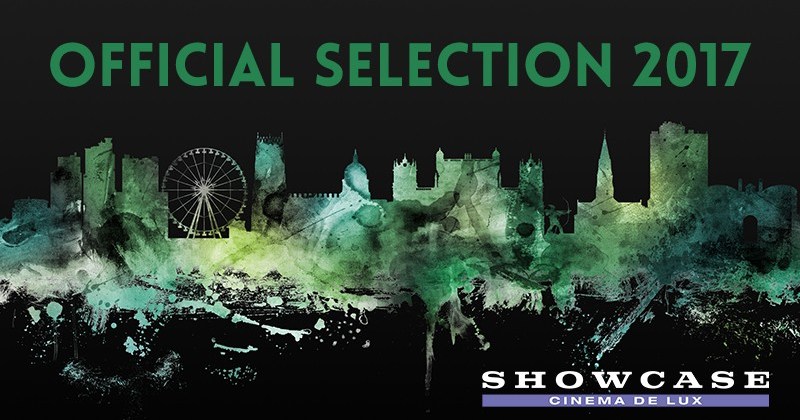 The final film to grace the silver screen at the Nottingham International Film Festival was the Polish drama Rage (originally titled W?ciek?o??), directed by Michal Wegrzyn. Set in contemporary Warsaw, Rage follows one traumatic evening in the life of Adam (Jakub Swiderski), an arrogant, privileged, young TV journalist. Something of a fitness fanatic, Adam’s life unravels over the course of one lengthy run home from the gym as he is simultaneously hit by both a life-changing promotion, and the shock of his embittered wife, Edyta (Paulina Chapko), finding out about his long-term affair with his personal trainer, Rozi (Natalia Klimas). With most of the film taking place during Adam’s run and the vast majority of dialogue being conducted via his hands-free set, the film seeks to portray Adam’s moral wrangling with a gritty sense of realism.

Unfortunately, Mr Wegrzyn’s idea of realism is perhaps not quite real enough. Whilst the forlorn sight of Adam’s tracksuit-clad figure slowly jogging through the night along a dual carriageway certainly feels bleakly believable enough, the events of the film and the responses of the principle characters are not. The ridiculousness of Adam receiving his frustratingly vague big break (his new role is only ever described as ‘a major news anchor’), Edyta discovering the affair, and the sudden breakdown of his deeply religious mother (Malgorzata Zajaczkowska) over the phone, makes the viewer question the validity of the situation. The painfully metaphorical thunderstorm that suddenly lashes down halfway through is just the proverbial cherry-on-top.

“The characters begin to act in increasingly unlikely ways”

Indeed any residual sense of reality vanishes as the characters begin to act in increasingly unlikely ways. Adam is assaulted by thugs on two occasions and never thinks to call an ambulance. A snide colleague tells him that Rozi is a trans man for a joke and he falls for it (despite having had sex with her earlier that day). Edyta finds out her husband is having an affair and ominously tells him that the gas oven ‘looks useful’. Really?

“Swiderski plays the disinterested and selfish Adam with uncanny ability”

Thankfully the quality of acting does go some way towards rescuing the characters from their irrationality. Swiderski plays the disinterested and selfish Adam with uncanny ability, the only downside of which being that the viewer struggles to retain any sympathy for him. Likewise, Chapko makes Edyta seem genuinely unstable, despite her only being physically depicted on screen for the first five minutes of the film.

“Leaves the entire story feeling a little too forced”

The scenario itself is at least intriguing enough to make the film worth a watch. Although it may seem uncannily similar to the 2013 Tom Hardy drama Locke (the only real difference being that Tom Hardy drives a car instead of running), the concept of an entire drama unfurling over the course of an unusually dangerous jog does demand attention. Alas, the effect is somewhat diminished by Wegrzyn turning the run into some kind of spiritual ordeal which Adam must go through in order to save both his family and his career. As mentioned earlier, the clash of the setting’s realism and screenplay’s melodramatic moralising leaves the entire story feeling a little too forced.

Rage is, character improbability and hammy script aside, an interesting film. Its unusual layout is original enough (assuming you haven’t already seen Locke) and gives the viewer a curiously sharp dip into the inner workings of the Polish news media (in case you found yourself lacking in that). The acting is also worthy of note, especially as Swiderski’s portrayal of Adam helps to recover some of the believability lost by the screenplay. Indeed it is the writing which, when all is said and done, lets the film down the most. What could have been a troublingly real personal drama, instead becomes a clumsy, semi-spiritual quest. Sadly, no amount of moody shots of Warsaw’s dual carriageway system are going to change that.