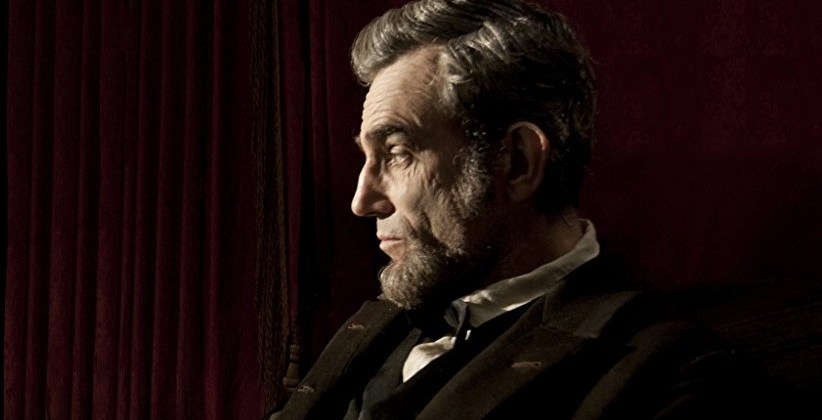 Known as the greatest and most selective screen actor of his generation, after 30 years of pushing acting to its limits, a record-breaking 3 Academy Awards for Best Actor, and a short stint as a shoe maker, Daniel Day-Lewis’ sensational yet quietly stellar career looks set to finally come to an end this December. His final film is to be the upcoming Paul Thomas Anderson picture Phantom Thread, about the London fashion scene in the 1950s. The film is slated for a Christmas release, meaning now is an appropriate time to take a look at a career that was anything but ordinary.

Following several sporadic TV and theatre performances, Day-Lewis’ breakout role was playing a gay ex-fascist cockney street punk in the British comedy-drama My Beautiful Laundrette (1985). He was noted for embodying the character so powerfully when public opinion on homosexuality was still a far cry from what is today.

His versatility was further evidenced with his next starring role as a womanizing Czech brain surgeon in the 1988 American film The Unbearable Lightness of Being. Aside from showcasing his ability to master different accents, these two juxtaposing roles established a precedent for the rest of his career; Day-Lewis rarely repeated himself with a character.

It was after his next role, however, that he really began to make his name as the leading method actor of his time, with a part again completely different from anything he’d done before. Starring in 1989’s My Left Foot, Day-Lewis convincingly played an Irish artist with severe cerebral palsy who paints and writes only with his left foot.

To master such a difficult part, Day-Lewis stayed in character at all times, remaining in his wheelchair between takes with crew members lifting him over wires, in and out of transport to the set, and even feeding him, such was his dedication to master such a role. Though these methods may seem extreme, they paid off. The part landed him the 1990 Academy Award for Best Actor and made him an international star.

My Left Food however proved to be only the beginning of Day-Lewis’ dedication. In the period action film, The Last of The Mohicans (1992) he spent days living in the woods, learnt to build canoes and even skin animals. Playing a man wrongly convicted of an IRA bombing in In The Name Of The Father (1993) he not only slept in a jail cell for 3 days, but also insisted crew members verbally abuse and throw freezing water over him on set.

As his dedication to the method and subsequent acclaim grew, the physical and emotional toil of his commitment did too. After starring in 1997’s The Boxer (for which he trained a year and half with a former professional, of course) Day-Lewis announced his semi-retirement at the age of 47. He wouldn’t make another film for five years.

During this time his whereabouts were pretty much unknown. After his return however it emerged for much of it he had been apprenticing with a veteran shoemaker in Florence, Italy. Why? Who knows, he just did. 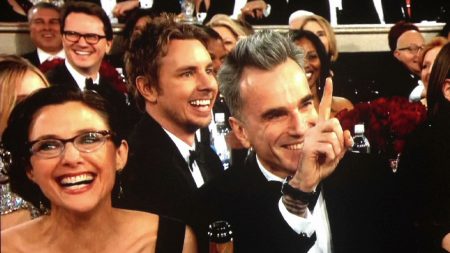 In 2002 he returned starring in Martin Scorsese’s Gangs of New York, opposite a rising star named Leonardo DiCaprio as a cold-blooded gang leader nicknamed ‘The Butcher’, for which he studied as a butcher’s apprentice, beating his co-star to an Oscar nomination.

Day-Lewis’ selectiveness continued throughout the 2000s as more acclaim came his way. In 2007 with a quite literally flawless and irrepressibly dark performance he won his second Oscar for his role as a greed fuelled 20th century oil tycoon in Paul Thomas Anderson’s There Will Be Blood.

This second Oscar triumph only slowed his schedule down even further and in the next five years he only appeared in one more film before being cast as the eponymous president in Spielberg’s acclaimed biopic Lincoln (2012). Many critics called his performance near perfect, commending his acute attention for creating such a detailed and understated voice and movement for the character, with The Guardian’s review calling the portrayal “the nearest thing a 21st-century biopic can get to a séance”. 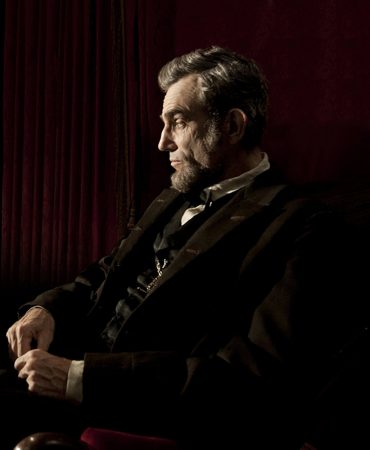 A third Oscar for Best Actor broke the record for the most ever. Most actors would be expected to be seen for weeks partying and celebrating with Hollywood’s elite, but this was never Day-Lewis’ scene. At once he announced he would be stepping away from acting and the media glare for another five years before contemplating a return.

And so he did; the English born enigma has not been seen in public since. Fiercely protective of his private and family lives, with interviews rarely given, in a way his films are all we have of him. Unlike many of our favorite leading men he has no time for celebrity scandals, super-couples or the rumor ravenous world of pop culture at large – his films speak for themselves.

With Phantom Thread he will get to have one more say. Still, however the 50s drama turns out and whoever the final character Daniel Day-Lewis embodies is, it won’t matter. He has a career like no other to speak for him – although I doubt he’d care either way.

Phantom Thread is released on the 25th December 2017.

Featured and article image courtesy of David James via IMDb.