Miriam takes a look at the controversial decision to name Sri Lanka as Lonely Planet's 'Best in Travel'.

Sri Lanka, the teardrop of India, is a paradise island that holds all the beauty of Asia and the bright vibrant colours of India in a less crowded quiet place. The country has had a sudden upsurge in tourism in the last few years, despite the end of the civil war only being 10 years ago, and the absolute devastation caused to the island after the Boxing Day tsunami of 2004. Having travelled the island for a month myself in 2016, this country holds a special place in my heart. But is there a darker side to the rise in tourism? Reports have shown there to have been a spike in hate crime towards Muslims, as well as sexual harassment towards female tourists. So should Lonely Planet have chosen elsewhere?

It’s easy to see why the country has attracted attention due to its huge national parks where wild elephants and leopards roam free. The stunning natural landscape changes dramatically across the island from the tea plantations and mountains inland, to the white sand beaches around its coast, making it a country easy to travel to in order to see different views.

The cheap transport also makes it accessible, with rail and buses that cost so little it means everything is so easily connected. Furthermore, Sri Lanka’s bays attract surfers, as well as divers and all manner of other water sports. I spent a month travelling around the island and could have easily stayed longer. For me it’s easy to see why the country’s natural beauty means it deserves the number one spot. However, the issue comes not from nature but from social problems. 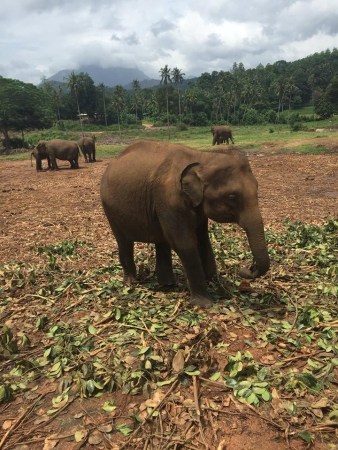 Sexual harassment explicitly towards tourists has been on the rise, with the US State Department issuing a warning for tourists. The spike in sexual crimes has been centred in the southern towns and in the capital, Colombo. Sri Lankan officials have claimed to be working to clamp down on these crimes adding extra police patrols and stations to Colombo, but is it enough?

“Tourists do not want to get involved in court cases abroad”

A case in Mirissa, in the south, saw a group of Dutch tourists brutally attacked in April for standing up to sexual assault, which brought this on-going problem to the fore worldwide. Tourism Minister, John Amaratunga, has made several appeals for tourists to makes charges against local offenders. The problem is that tourists do not want to get involved in court cases abroad, so offenders keep getting away with the attacks, and so the cycle repeats itself.

Reports have suggested that many locals are unsurprised by the acts of recognised ‘beach boys’ who are known to hound foreign women time and time again. Amartunga has gone so far as to appeal to pay for tourist’s expenses back to the island, in order to encourage them to take claims against offenders in an effort to call an end to those who feel invincible to harassing foreign women. 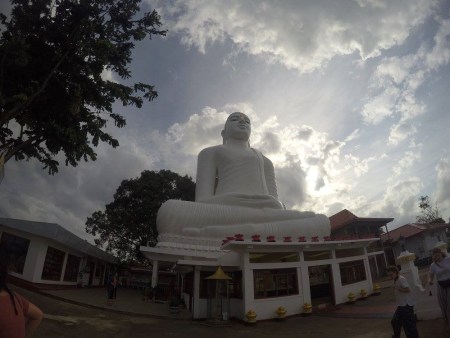 In March, the government issued a warning of state emergency after attacks in the south of the island took place between the Buddhist majority and Muslim minority, as Buddhists attacked mosques and rioted in the streets in many cities (including tourist hot spot, Kandy). Although the violence was contained within a few days and the notice lifted, many Muslims had homes burnt down and attacked by angry mobs. Anti-Islamic attacks have been on the rise on the island and although the civil war may be over, this does not necessarily mean it is safe for minority groups on the island.

There is further huge danger to the environment of the sudden upsurge in the number of tourists demanding hotels risking the natural beauty that Sri Lanka has become famous for. The risk of the natural landscape becoming spoiled by those wanting to build hotels and infrastructure without any real government plan for long term tourism goals is concerning. 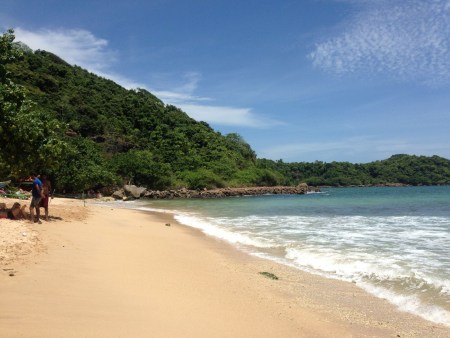 I would argue that every country has its fair share of violence, and during my time in Sri Lanka I never felt uncomfortable – however, that could have been down to the fact I travelled in a large group of sixteen. I can see why Lonely Planet chose such a beautiful island for its ‘Best in Travel’, and all the people I met were incredibly friendly and open. However, one cannot ignore the violent attacks, and the events in the spring probably should have led to some reconsideration of Lonely Planet encouraging their tourist fans to visit, due to the potential risks they may face.

If you would like to write for Impact Lifestyle drop us an email at lifestyle@impactnottingham.com.