What exactly is this 'positive discrimination'? 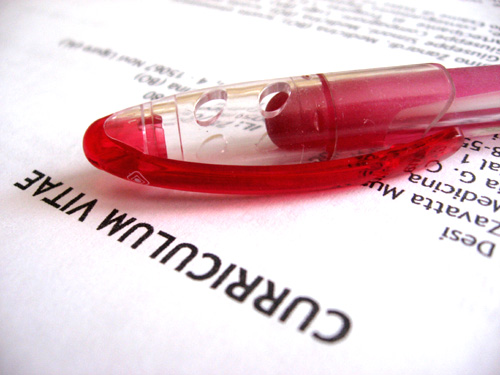 Affirmative action (also known as positive discrimination in the UK) is a system whereby members of groups known to have been previously discriminated against are given preferential treatment in the employment or education process. This can be in the form of quotas, or just employer/recruiter making their decision with this in mind. Currently, affirmative action is illegal in the UK because it is supposedly not treating every race equally. I have issues with this.

From a robot’s perspective who had no knowledge of human history, affirmative action would appear to be a totally discriminative act, as the people benefitting from it would be receiving ‘preferential treatment’. However, we are not robots and we are all fully aware of the atrocities committed against said groups in the past. Nothing will ever be able to reverse the discrimination certain groups of people have suffered, but to me, affirmative action seems like one way of trying to level out the injustices these people have formerly experienced.

One argument is that candidates for employment or education should be judged purely on their qualifications and ability to do the job, and I agree with this to an extent. I don’t believe that someone who has more experience, more qualifications and more passion for the job should be rejected in place of someone who is not as strong a candidate simply because of their ethnicity and background.

On the other hand, if you had two identical CVs but one candidate was from a privileged background and the other from a discriminated against background, then it seems utterly fair to give the job to the second candidate because it is likely that they will have less opportunities in the future than the privileged candidate.

There have been many examples demonstrating this, such as a study at the University of Toronto. Researchers sent out CVs and found that candidates with Chinese, Indian or Pakistani names were 40% less likely to get an interview compared to identical CVs but with European names. Subsequently, there is clearly an issue of fewer opportunities for people from discriminated groups. But, no one seems to have a problem with this, so why is everyone in uproar at the idea of these people being given more opportunities, which they deserve?

“Affirmative action can potentially have more of a detrimental effect”

Having said this, affirmative action can potentially have more of a detrimental effect than a positive one. The problem with affirmative action – especially in the form of quotas – is when people are chosen only based on their backgrounds. This has a negative impact for all involved in the employment/education recruitment process:

“Fix these flaws rather than just accept our current recruitment process”

Affirmative action is by no means a perfect system; there are flaws which need to be ironed out. However, we need to make sure that we are striving to fix these flaws rather than just accept our current recruitment process, as knowingly accepting a flawed system is so much worse than striving to make a better one.

Featured image courtesy of the Italian voice via Flickr. No changes were made to this image. Image license found here.

A Hero For Fun – One Punch Man and Superhero Subversion