Nottingham Forest endured a disappointing 2-0 defeat to Reading, as things go from bad to worse for the Championship side. 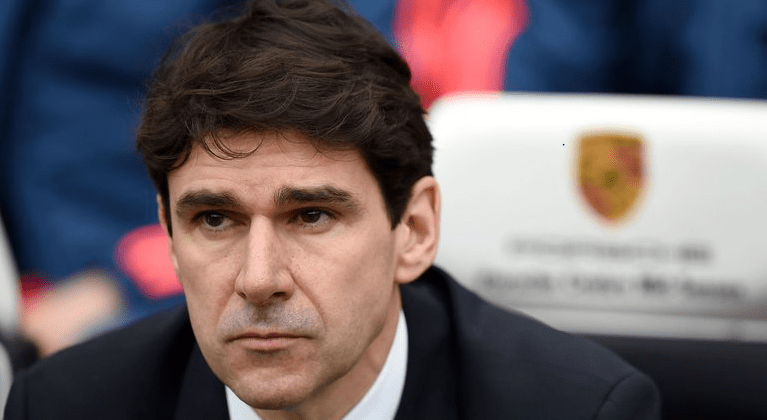 Nottingham Forest endured a disappointing 2-0 defeat to Reading on Saturday, two days after Aitor Karanka departed from the club, a year after he was appointed. Forest finished the game with nine men as both Danny Fox and Tendayi Darikwa saw red. As the club searches for their 11th manager since June 2011, it is clear their recent problems are boiling over. The question is, will this lack of stability hinder Forest’s chances of reaching the play-offs, or can they quickly bounce back and re-align their season?

After speculation arose in the last month around the players and the manager becoming unsettled after a few poor results, it doesn’t come as a complete surprise that the Spaniard left the club. Drawing 3-3 to Norwich on Boxing Day, after being 3-0 ahead in the 76th minute, alongside losing to Millwall and QPR, ignited rumours of a potential sacking. However, a thrilling 4-2 win over Leeds United seemed to disperse the rumours. Yet on the 11th of January the club issued a statement confirming he had left the club.

“As Forest finally looked capable of engineering a Premier League spot for next season, they have been left in a very tricky situation”

The club stated that Karanka, ‘asked to be released from his contract’, which was swiftly accepted. The statement also added that first-team coach Simon Ireland would take over as caretaker manager. The club currently sit 9th in the league, a considerable improvement on their disappointing previous seasons, yet this didn’t seem enough to settle the club behind the scenes. It remains unclear exactly why the manager chose to be released from his contract.

Yet again the club has not been able to form a stable managerial reign, and at the half-way point of the season Karanka’s leave was certainly not what the fans wanted. As Forest finally looked capable of engineering a Premier League spot for next season, they have been left in a very tricky situation. The championship year on year increases in its competitiveness and a club aiming for the top flight cannot afford a major set-back, particularly with clubs like Derby, Leeds, Sheffield United and various other contenders improving in their consistency. Whilst consistency has been Forest’s major downfall this season, sacking a manager who helped Middlesborough into the Premier League in 2015/2016 does not seem the right way around correcting it.

After Karanka was financially backed in the summer signing a number of exciting talents, including a club-record deal for Joao Carvalho of £13.2 million, Forest seemed set for a positive season, and so far they have just about lived up to this expectation. There clearly seemed to be something else in the background that decided Karanka’s fate. Possibly owner Evangelos Marinakis’ desire to achieve a Premier League spot could have got the better of him, sacking a manager who has proved his capabilities in this area. Could this all boil down to a matter of impatience? Forest certainly are not without hope of claiming a play-off spot and there is plenty of the season to go. If Marinakis’ desperation for a return on his investment has resulted in Karanka’s unsettlement, it could be incredibly costly for the future of Nottingham Forest.

The defeat to a struggling Reading side underlines the uphill battle the club now face, a problem that needs to be rectified before the play-offs becomes out of sight. A defeat to a side now in 22nd is damaging, and too many more defeats in the same manner could be detrimental to their progress. The club need to find a manager with the experience and quality to guide them back on track, and with a difficult game against Bristol City next weekend at the City Ground it certainly would not be an easy task.

Winter TLC: How to care for your skin and hair