January Book of the Month: Milkman 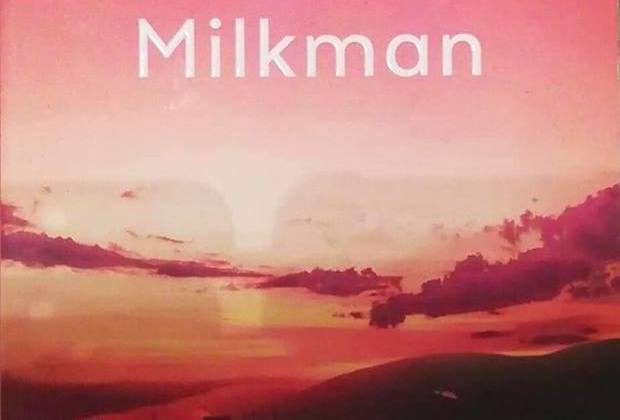 Anna Burns’ third novel, Milkman, is an interesting social comment but fails to completely capture your imagination by not meeting the potential of its plot.

“I struggled to get that page-turning feeling”

Milkman was the winner of the 2018 Man Booker Prize and maps the experiences of the protagonist living through the ‘troubles’ in an unnamed place in Ireland. The book maps her sexual harassment by a much older man, whom the book is named after, and follows her consciousness in dealing with this problem within the confines of a strict community.

The book involves the reader in the world of the so called ‘middle sister’ through a first-person narrative style, although we never actually discover her name. This has the effect of universalising her experience, but it can also be linked to the significance of given names in Ireland and their relevance to people’s religions which is discussed later in the book. This is a big part of what makes the book so unique and Burns uses it to great effect in emphasising the overwhelming impact of the problems facing Ireland in the late 20th Century.

“A strange sense of community but also of isolation and alienation”

By referring to each person by their relation to herself, ‘middle sister’ creates a strange sense of community, but also of isolation and alienation given the existence of strict rules and norms in her environment. We sympathise deeply with her entrapment through her inability to protect herself from the advances of the ‘Milkman’ within the acceptable norms of the community in which she lives, and because of his status as an Irish paramilitary.

However, Milkman lacks an especially gripping story line, which at times makes it a slow read and means that it doesn’t quite live up to the potential of its plot. I struggled to get that page-turning feeling when reading and, though the book was interesting, it was certainly not gripping. The vast length of the chapters (only seven in three-hundred-and-forty-eight pages) also contributes to this as the book is not nicely broken into manageable chunks and the story feels long-winded.

The protagonist’s predicament builds very slowly throughout the novel, although the first lines of the book give-away the fate of the ‘Milkman’ immediately. This creates a strange version of reversed suspense which never fully comes into fruition in the outcome of the book.

Milkman does function successfully as a social comment about Ireland during the ‘troubles’ and draws upon Burns’ own experiences as a young girl. It successfully emphasises the enormous impact of the problems on the community in which ‘middle sister’ and her family live and her isolation from her kin as a result of her status as ‘beyond the pale’. Her struggle to overcome the advances of the ‘Milkman’ resonates within contemporary discussion of sexual abuse of women such as the “Me Too” campaign. This means that though the plot remains shocking, it carries a sense of historical relevance with it.

Milkman therefore uses interesting literary devices in order to explore the ‘troubles’ experienced in Ireland, but it fails to completely meet its potential because it is stylistically long-winded and heavy-going.

Featured Image courtesy of May Perrin