The Man Behind the Glasses: Karl Lagerfeld 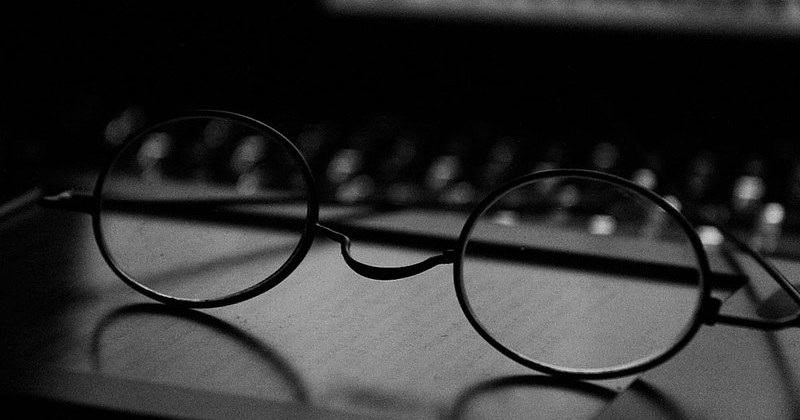 The man, the myth, the legend. You don’t have to be a fashion connoisseur to know the name Karl Lagerfeld. Sprung from the golden age of haute couture, the German designer’s legacy lives on in his work as Creative Director for major fashion houses Fendi, KARL LAGERFELD, and of course, Chanel.

Iconic to say the least, his signature style and outspoken views have amassed global intrigue over the past thirty years, making him a major figure in 21st century media culture. Renowned for his ability to blend classic and contemporary designs, Lagerfeld’s genius crafted both a cultural vision and an extraordinary persona,  but who really was the man behind the sunglasses?

Having passed away in Paris on Tuesday 19th February at the age of 85, Karl Lagerfeld’s death marks the end of a pretty impressive fashion reign spanning over 65 years. As major industry figures Anna Wintour, Gigi Hadid, and Silvia Fendi remember the prolific designer, we take a look at Lagerfeld’s exceptional and somewhat controversial career.

Born Karl Otto Lagerfeldt, his interest in design piqued at an early age. He spent his childhood cutting out pictures from fashion magazines and criticising his classmate’s outfits in school (we have all been there).  Immersing himself in the world of fashion during his teen years in Hamburg, a 14-year-old Karl, with his parents’ permission, decided to move to Paris in pursuit of a career in fashion, removing the ‘t’ at the end of his surname for commercial purposes.

Having developed his portfolio of sketches and fabric samples over the next two years, Lagerfeld took home the prestigious Woolmark Prize alongside another then unknown designer, Yves Saint Laurent.  Established in 1954, the international design award judged by couturiers Pierre Balmain and Hubert de Givenchy catapulted the young creative’s career as he took on a full-time position with Balmain, acting as junior assistant and later training as an apprentice under the French designer.

Moving to Chloé in 1963 before joining Italian fashion house, Fendi, in 1965, Lagerfeld’s innovative and contemporary designs took the industry by storm as figureheads learnt of the up-and-coming designer’s ability to combine the old and the new. Crafting current and in-the-moment collections, Lagerfeld never abandoned his love of haute couture and vintage fashion, often shopping in flea markets where he would pick up old wedding dresses to deconstruct and redesign.  In 1983, Lagerfeld implemented a similar strategy when he was appointed Creative Director for the fallen fashion house Chanel.

Perceived as stale, the Parisian brand was a far cry from the powerhouse it is today. Before Lagerfeld took creative control, Chanel’s designs were regarded as safe and predictable, and they had dying profit margins. Adapting the company’s signature pieces – quilted bags, chain belts, gilt buttons, and bouclé tweed, Lagerfeld breathed new life into the brand, revamping the traditional designs to fit contemporary trends. At the height of his career, the designer’s lasting legacy will undeniably rest upon his rescue of what had once been a sinking ship.

But, as extraordinary as his creative talents were, Chanel’s head couturier certainly had his controversial moments.

Lagerfeld’s combination of new-world designs with old world views are at the core of his caricature, influential yet demonstrating the need for more diversity within the industry

Often making headlines with shocking and at times provoking statements, Lagerfeld’s career is somewhat tainted by his ruthless persona. Critical of women above the traditional catwalk size of a UK 4 or 6 (otherwise known as the size of my left thigh), and ‘fed up’ with the #MeToo movement, it would be all too easy to glaze over Lagerfeld’s controversial past. Undeniably a genius within the fashion world, Lagerfeld’s combination of new-world designs with old world views are at the core of his caricature, influential yet demonstrating the need for more diversity within the industry.

Whilst some have argued that the Karl Lagerfeld persona was built upon the profit of controversial illusions for media attention, we will never really know the man behind those black sunglasses. But in the wake of his passing, one thing holds true: he never failed to keep things interesting. With his beloved pet, Choupette, set to receive a large portion of Lagerfeld’s estate, the world can take consolation in our new media obsession: watching a cat with 296K followers on Instagram spend her multi-million-pound inheritance. As the fashion industry watches Chanel enter a new creative age, I will look to Choupette for this year’s annual coursework procrastination.

Main Images courtesy of @osobista_stylistka4, @margotrobbie, and @choupettesdiary on Instagram.

If you would like to write articles for Impact Lifestyle drop us an email at lifestyle@impactnottingham.com

The struggle to King Meadows Campus: Interview with our Education Officer Cassie O’Boyle