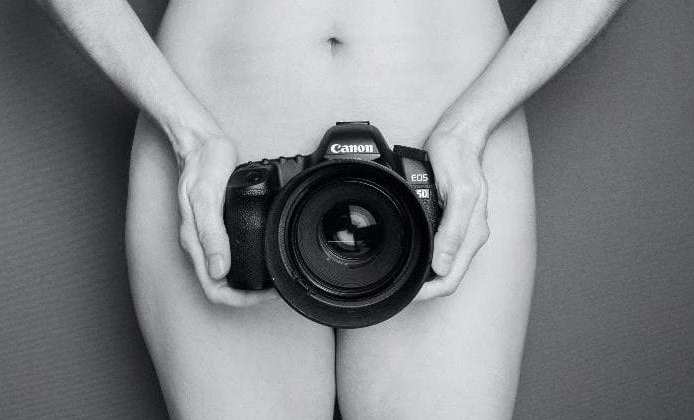 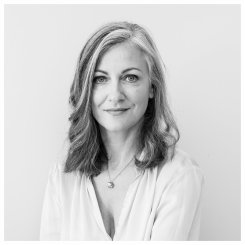 From the interviews documented, many of the women explain how they have often felt ashamed and embarrassed by talking about such subjects and cited issues with previous and current teaching regarding women’s sexuality.

The documentary also discusses the experiences that have dramatically shaped each woman’s individual life, including one women’s heart wrenching encounter with Female Genital Mutilation (FGM) at the age of just 7, and another woman’s experience of sexual assault.

Why are vaginas still seen as taboo?

Historically, women’s sexuality in general has had negative connotations within various cultures and only in the last few centuries has it slowly become something celebrated. Women were often seen as ‘unclean’ during their period, and even in the modern day one women interviewed recalled not being allowed in the kitchen whilst on her period, as in her culture it was seen to be dirty and the food may become spoiled. In a society where men’s sexuality is discussed openly and without stigma, it seems unfair for women to not be able to enjoy the same privileges of being able to talk freely about such subjects without fear of embarrassment. 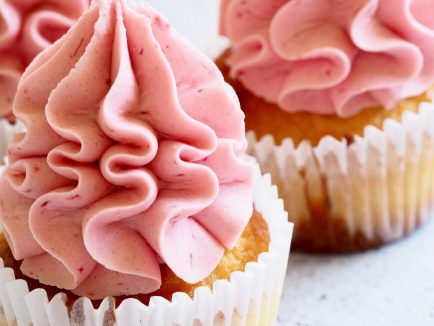 How can stigmas be broken?

Documentaries and discussions like 100 Vaginas seem to be the first step in creating a more relaxed and non-judgemental climate surrounding female sexuality and more specifically vaginas, yet it is not the first time in recent years that this has been attempted. Sanitary product company Bodyform’s #bloodnormal campaign is another example of an attempt to break the stigma around periods, however this was met with criticism and many people thinking the advert showing realistic period blood was ‘disgusting’.

Hopefully we are getting closer to normalising such taboos and can in turn tackle issues such as FGM and the stigmas surrounding female infertility, which are often a consequence of such taboos around female sexuality.

Article Images Courtesy of Laura Dodsworth via her website and Plush Design Studio via Pexels.

How to Reduce Your Meat and Dairy Consumption

Can the Green and Gold win Varsity for the eighth consecutive year?