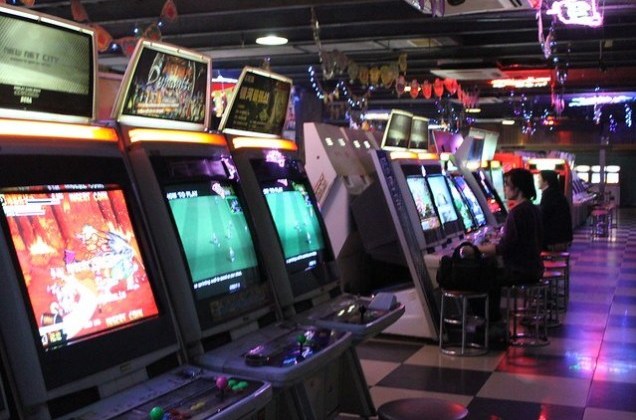 Nottingham is dense with gaming opportunities – from paintball to Virtual Realty. Take a tour of Impact’s favourite spots for you to get to know this year.

Board game cafes are pretty self-explanatory – the perfect place to relax with a group of friends, maybe between doing other things in the city. Top of the pile is Ludorati with a library of over 750 games and seating for 72, as well as a ‘GamesLab’ to teach you how to play the current 100 most popular games and a retail store, in case anything you play takes your fancy. 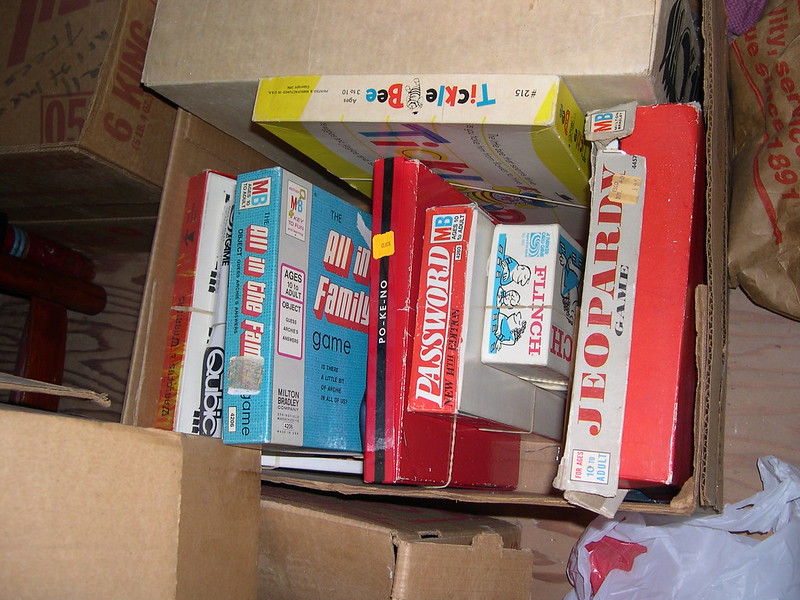 A nice, award-winning alternative is the Dice Cup – a smaller café with a dedicated community and passionate staff.

Nottingham’s premiere gaming bar, with a combination of professional equipment and decent food. Their Nottingham branch boasts 9 couch co-op stations (it’s a lost art, we should treasure it), 20 high-end PCs and even a VR station if you fancy getting motion sick.

Dip your toe into the pro-gaming community

Plus, Belong is a national chain and each bar has a pro team. Nottingham’s is the Arrows (ha. Robin Hood reference). There are weekly events if you just want to dip your toe into the pro-gaming community.

If you’re looking for something a little more expensive and a lot more violent, Nottingham’s Skirmish Paintballing offers you 8 arenas of varying size. 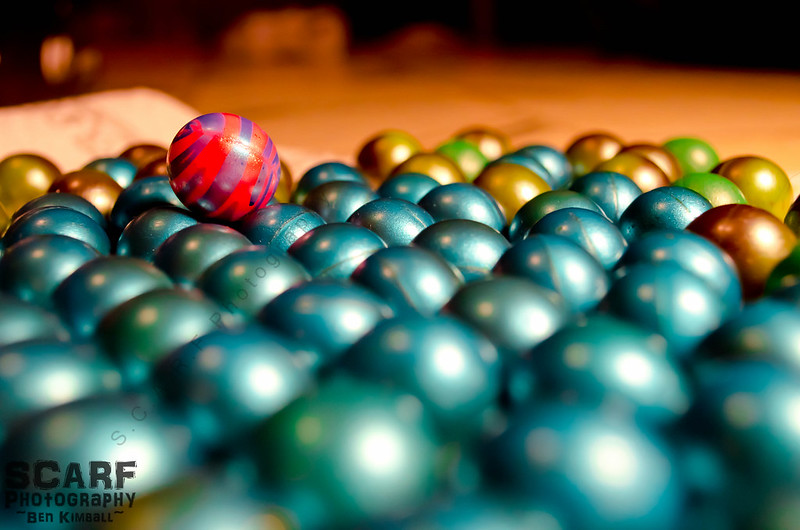 From a maze, to a full-scale tank convoy, to a mock-up castle, and even a

whole ‘Village of the Damned’ – there’s a surprising variety on offer. Time to vent your frustrations on that flatmate who never does the dishes.

It’s also cheaper than you’d expect, with a £10 minimum entry (provided you pay for your paintballs as you play) or you can pay an extra £10 for 250 paintballs.

Want an alternate day out that’ll force you to work as a group? Nottingham has a surprising variety of escape rooms for you to peruse.

More people quit than complete it

If you’re looking to torture your mates with something horror-themed you can’t go better than Escapelogic’s 13utcher, one of the few 18+ Escape Rooms in the country, complete with homicidal cleaver-wielding nutcase.

When I visited a member of staff told me more people quit than complete it, and several people have wet themselves, including a prison security guard. Take from this what truth you will – or choose one of Escapelogic’s multiple other horror-themed rooms.

Alternatively, Logiclock (try to keep all these names straight) offers three rooms with a fourth on the way. We’d personally recommend Pirates Adventure.

Compete with your friends for a high-score

Finally, Cryptologyrooms’ choices include an ancient Egyptian excavation, a brand-new Inception-style ‘journey through Dreams’ asking you to save a doctor from her own mind, and the upcoming ‘Ultimate Bank Heist’ where you’ll be able compete with your friends for a high-score.

Most of these rooms average at around £16 per head, and generally take about an hour per room.

Penny Lane’s friendly staff serve gluten-free and vegan options for all your dietary needs. The ‘arcade’ aspect of isn’t half bad either, with a nice range of games that befit a social experience with friends including skeeball, air hockey, an ice hickey machine, and foosball. 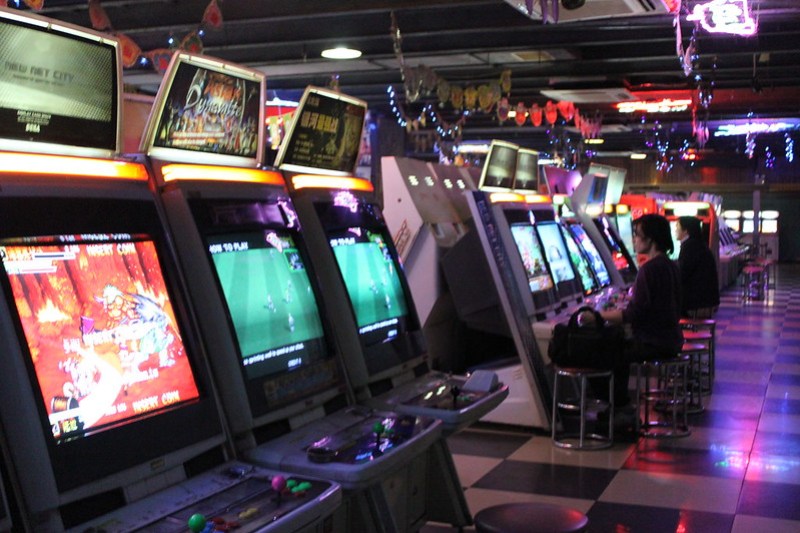 Alternatively, Funstation Arcades also have a location in Notts with a decent selection of machines similar to Penny Lane – mostly air hockey, claw machines and the like. As an added bonus, should you fancy it Volcano Falls adventure golf offers you two courses to try. 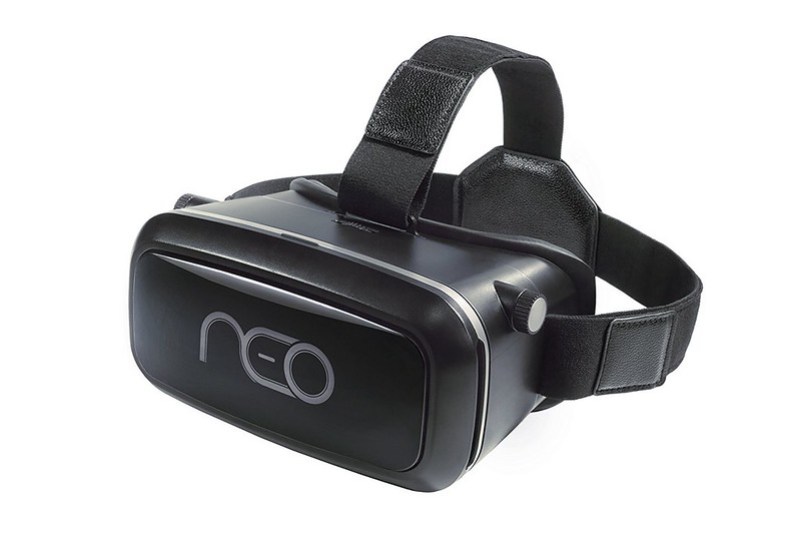 For up to 8 players, Latency’s warehouse-scale location near Victoria Centre allows you to roam free in virtual reality worlds. Get geared up with a headset, military-grade backpack and custom controller for five different experiences.

Sol Raiders has you fighting each other over an alien power source across 3 worlds. Outbreak Origins is a multilevel zombie shooter capped off by a final boss fight. Singularity has you fighting killer robots in an abandoned space station. Zombie Survival is pretty much what it says on the tin: Building defences to hold off waves of the undead. Finally, Engineerum is a more chilled team puzzler with flying whales and parrot-rays.

Alternative Nights in Nottingham: What To Do Instead of Clubbing

Have student holidays had their day, or is there still a gap (‘yah’) in the market?