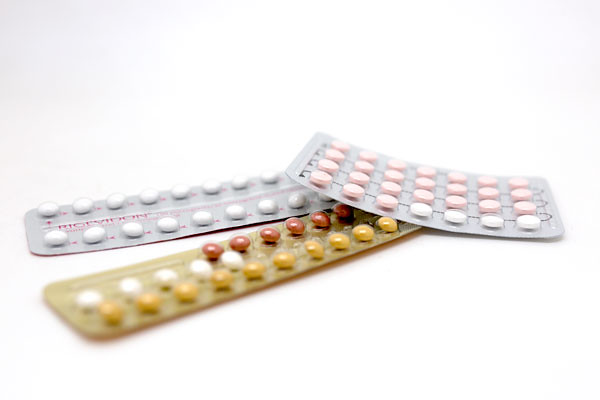 This week, evidence has surfaced showing that male attitudes to taking a contraceptive pill are changing.

Previously, mass production of a male pill has lost funding due to lack of presumed interest and possible side effects such as weight gain, mood swings, and lowered sex drive, as they were seen as ‘deal breakers.’ For women, these are simply a price that must be paid in order to have control over their fertility.

Further, the male contraceptive pill, the ‘clean sheet pill,’ works by halting sperm production, enabling a semen-free orgasm which men have previously seen as emasculating. As a result, no such pill has been made available despite half a decade of research into it.

perhaps the male contraceptive pill is right around the corner.

However, we are embracing a more equal society and attitudes are changing as a result. In fact, whilst some men have started using a contraceptive gel, survey data has shown that 80% of people in the UK now see contraception as a shared responsibility and one third of sexually active British men would consider taking a hormonal contraceptive – the same percentage of women that are currently on the pill. Indeed, a similar study in the US has shown 77% of sexually active American men aged 18-44 answered ‘very’ or ‘somewhat’ interested in trying out a contraceptive other than the condom or a vasectomy.

Even more promising, further research has found that women in long-term relationships are likely to trust their partners in taking such a pill. With only 2% of men that rely on vasectomy’s and 8% of men relying on condoms, this shift in attitudes and social norms could be particularly liberating for the 100 million women on the pill, especially those suffering with its adverse effects.

With these promising statistics, perhaps the male contraceptive pill is right around the corner.

Featured image courtesy of Doctor 4U via Flickr. Image License.