Halloween Around the World! 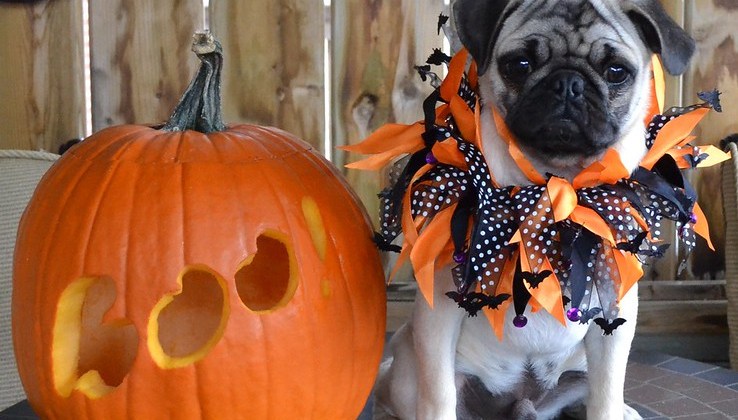 Halloween is celebrated annually on the 31st of October and whilst it might seem like just an excuse to dress up, or for an all-nighter at Crisis, the tradition is much more widespread. Rather than trick-or-treating sweets from the neighbors you never speak to, for many, the festival’s importance is much more sincere. Globally, it is an opportunity to remember family members who have passed away and gather as a family in order to pay respects and share beloved memories.

Here, the 31st of October marks the beginning of a 3-day celebration. The festival known as Día de los Muertos or ‘Day of the Dead’ is designed to respect and honour relatives who have passed away, as it is believed that they return to their homes on Halloween.

Many families construct altars, surrounding them with items which remind them of the deceased such as favourite photos, flowers, food and drinks. A similar respect is paid at the loved one’s graveside, they are decorated with colourful flowers and on the final day of the festival families gather there to eat and share memories.

In China, the 31st of October is called “All Saints’ Day” (Wànshèngjié, ???). The main celebrations, however, are centred around the “Hungry Ghost Festival”. Unlike our autumnal setting, littered with pumpkins and lattes, this festival takes place in July. During this time, families choose to float lanterns along nearby rivers in order to remember their loved ones who have sadly passed away.

The Halloween celebrations as we know them today originated in Ireland. Today, families gather to eat traditional foods such as a barnbrack. This is a fruitcake containing various small items which many believe can tell the future of the consumer.

For example, whoever eats the slice containing a ring is soon to be married and finding a piece of straw signifies prosperity. Rurally, the celebrations are equally as traditional. Bonfires are lit, just as they were in Celtic Ireland and families go trick-or-treating in their areas, ending the evening with parties and games.

In Russia, the festival’s date is revolved around religion. Most Christians in Russia are Orthodox; Orthodox Church Halloween is on the Sunday after Pentecost and therefore 4-5 months before the 31st of October. The influence of western Halloween only became prominent once the Soviet regime collapsed in the 1990s. It Is now comparable to the festivities in England, whereby it is mainly celebrated by the younger generations through clubbing and parties.

Again, the festival lasts for 3 days. Primarily, it is a time with family in a period of gatherings and remembrance. Gradually, the festival is becoming influenced by western activities such as trick-or-treating.

Halloween traditionally hosted Pangangaluluwâ, or Old English ‘Souling’. Here, the community visits different houses in groups to sing in exchange for money or food. Traditionally, this would be children, singing carols about the souls of people currently in Purgatory.

So, this year when you return home at 4am, McDonald’s bag in hand, looking like all manner of disheveled ‘spooky’ (let’s be honest, often the outfits aren’t scaring anyone!) creatures, take the time to reflect on the importance of this event for those across the world.

Featured image courtesy of DaPuglet via Flickr. Image license found here. No changes were made to this image.

In article image courtesy of @irishnostalgia via Instagram. No changes were made to this image.

Carving Out Your Perfect Halloween

No Social Media- Am I Living in the Stone Age?