Power of the Print 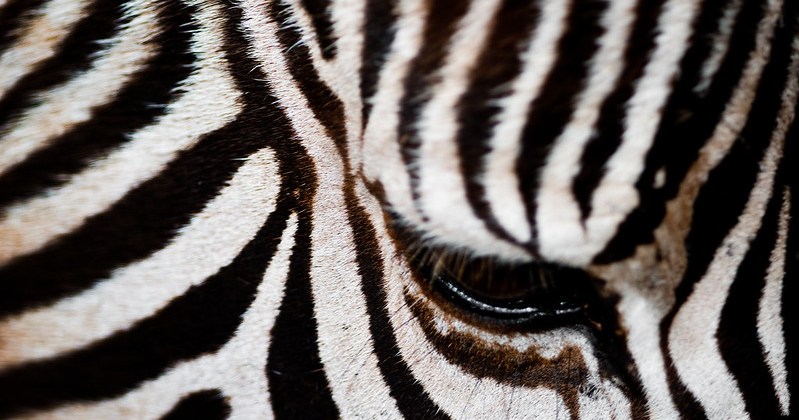 The iconic animal print has been an ongoing popular style for numerous reasons. As the saying goes, ‘its an oldie, but a goodie.’

The History Behind the Print
Historically, they are generally considered rather exotic, and therefore a potential symbol of wealth and higher social status. Even royalty throughout history have been known to furnish their homes with print, such as animal print rugs or even keep them mounted within their home as trophies.

Whilst they have always been ‘attention grabbing’ or seen as a ‘statement piece’ the trend really exploded in the 1960s. Print gained real momentum with the general public, thrust into the mainstream by the likes of Jackie Kennedy, Jean Shrimpton and Britt Ekland. Even Bob Dylan’s ’66 record “Leopard-Skin Pill Box Hat” was supposedly written about mega babe of 60’s New York counterculture, Edie Sedgwick.

wishin i was on tour with joj 💛 miss her

The demand for the animal print became astronomical with hundreds of jaguars and leopards killed to fuel the fur trade, which in response Dianne Von Furstenburg – an established seventies icon designed her faux fur outfits. Ever since then, the legacy of the animal print has continued to live on.

Have a nice day

The Current Animal Print Situation
Animal prints are still prowling the high street, but with grunge 90s trends coming back into style, High street stores are animal printing everything, from faux fur animal print handbags to coats tops and hats. Net – A – Porter has even doubled its buy of leopard print pieces since last season, following on from the success of that Ganni dress – an instant sell out.

HOLIDAY NAILS 🍒😎💞🌈🍓🌼🌴🌸🦓🍑💚 thought I’d put together a post of my most summery nails so far for some holiday inspo. DM to book for June/July apps 🧡🧡🧡 apologies for being so quiet recently, the stress of final year of uni is really picking up. Can’t wait til I have more time to dedicate to this 🦋

Also in todays society, faux fur which is much more affordable but still looks the part, has meant that the diversity of people styling it has massively increased. Not only the rich and famous wear a leopard print coat but even students. Faux fur has even become the more favoured choice due to its environmental benefits.

Even if its real of fake, leopard or zebra, any animal print piece is a buy today wear forever kind of piece. Put simply, it will stay in style.

The Privileges Of Veganism