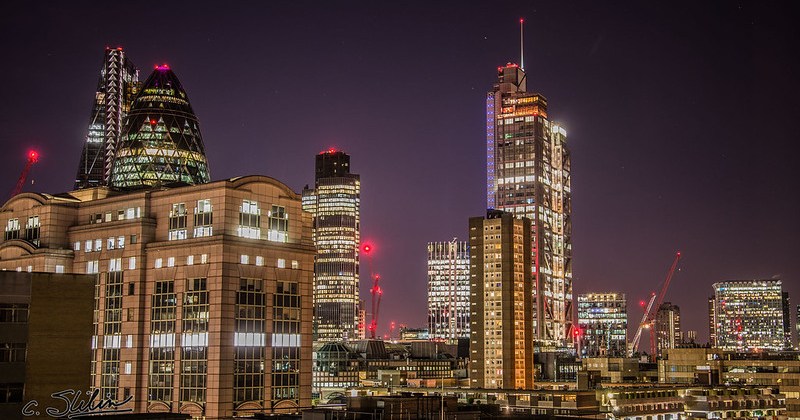 The UK’s six richest people control as much wealth as the poorest 13 million, according to recent research by The Equality Trust.

Within the last decade, the number of billionaires in the UK has almost doubled and the wealth of the UK’s billionaires has also more than doubled. Notably, six billionaires at the top of the UK wealth league now have a combined fortune of £39.4bn according to The Equality Trust. The richest one per cent therefore currently own the same wealth as 80 percent of the population. In addition, 14 million people, a fifth of the population, currently live in poverty.

UK income inequality is also now among the highest in the developed world. Such inequality is bad for everyone. Notably, people within more equal societies tend to live longer, have better mental health and greater chances of have access to good education. In light of such findings, Wanda Wyporska, Executive Director of The Equality Trust has stated:

“This report should shock anyone who cares about the state of the UK today. Such a huge gap between the very rich and the vast majority of the country is dangerous. Such extreme wealth in the hands of so few people demonstrates just how broken the economic system is.”

Tackling inequality has become a focal point in the 2019 general election campaign. Notably, Labour leader Jeremy Corbyn has vowed that a Labour government would tackle exploitation by the super rich who currently benefit from a “rigged system” at the devastating expense of others. He further warned that billionaires, including Philip Green and Rupert Murdoch, should be very “worried” at the prospect of a Labour government – as the Labour campaign slogan, ‘for the many, not the few’ ensues. In accordance, The Independent noted how such an increase in inequality follows the extreme austerity measures pursued by Cameron’s Conservative government.

“Welfare cuts and tax changes since the Conservative-led coalition came to power in 2010. They have hurt the poorest the most.”

The recent research findings were released by The Equality Trust. With the overall aim of reducing socio-economic inequality within Britain, such a trust works through various different channels; in particular, analysing research and promoting “robust evidence-based arguments”. The trust also supports a network of campaign groups across the country. These include: Equal Pay 50, Everyday Inequality and Socio-Economic Duty.

To get involved in their campaigns, visit The Equality Trust here.

Featured image courtesy of Slilin via Flickr. No changes made to this image. Image use license found here.

The Wonderful World Of Dissocia @ NNT