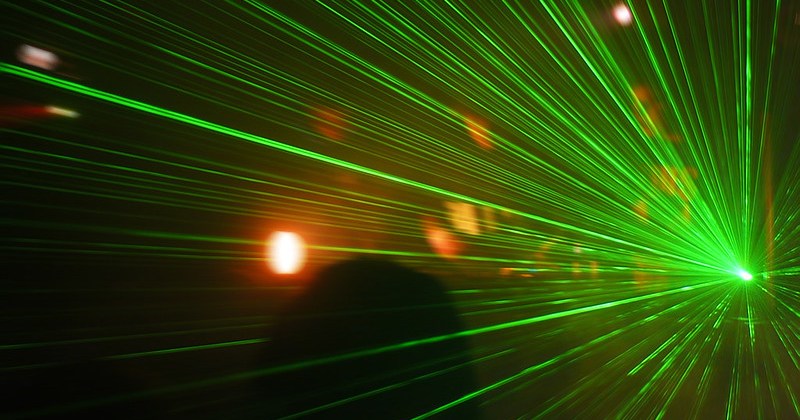 There is no easy way to say this but earlier this year, I was sexually assaulted. After a riveting bar crawl with my friend, we both decided to head to the local gay club, as we often do on our nights out. We got in there, ordered our drinks and started dancing to the iconic pop music, the neon lights pulsing away. At one point during the night, my friend had started speaking to a cute guy, and this was when I felt a set of hands wander across my torso. I turned around to see a thirty-something man looking right into my eyes, his hair silvered with age. He started dancing with me, those hands of his becoming increasingly adventurous. I started to become uncomfortable and was about to break away from him.

That was when I felt it.

But looking back at him, it wasn’t remorse I saw in his eyes. It was frustration

My muscles tensed. My eyes widened. Adrenaline raced through my veins. I looked down and was horrified at what I saw: his hand down my trousers, massaging and violating a part of my body I had not given him permission to touch. Instinctively, I grabbed hold of his arm and threw it away from me, my reproach a little muffled by the blaring music. I thought maybe he would apologise for imposing himself upon me like that; for ignoring my personal boundaries. But looking back at him, it wasn’t remorse I saw in his eyes. It was frustration. With a dismissive flip of his hand, he walked off towards the bar, as though my value had been lost by me rejecting his advances.

A month or so later, on another night out, that my brain’s denial mode faded

Coming out of the club, I found the entire thing quite humorous. “I think I was sexually assaulted in there,” I laughed to my friend. But, rightly, she didn’t see the comedic appeal in the situation, especially when I gave her the details. It wasn’t until a month or so later, on another night out, that my brain’s denial mode faded, and the severity of the incident hit me. I put my glass of wine down on the table and stared off into the distance. I am not sure what made me remember the incident, but regardless of the reason, I couldn’t bring myself to enjoy the rest of my time in the bar. On the bus ride home, I cried. The next day, I cried and couldn’t contribute in any of the seminars I attended. I even had an issue looking at myself in the mirror, because there was a part of me that didn’t truly feel my body was mine anymore. To some, a grope seems pretty trivial, but when someone infiltrates your boundaries like that and shows no contrition, they brand your body with their memory. They linger on your skin long after they’re gone.

“That’s so weird,” a friend of mine said, once I told her of the incident. “I didn’t think stuff like that happened in the gay community.”

Sadly, however, sexual assault and harassment are incredibly commonplace in the gay community. The gay men’s health charity GMFA reports that 62% of gay men have been groped without expressed consent in a bar or similar environment. Human Rights Campaign claims that 40% of gay men have experienced sexual violence other than rape, compared to only 21% of straight men. Sexual assault in any community is horrific. But these statistics emphasise the prevalence of it in the gay one.

It’s important to note too, that being groped by that man in the club wasn’t my first encounter with sexual harassment as a gay man. A screenwriter who had messaged me online blocked me after I said ten times I wasn’t comfortable sending him nudes – but not before he vilified me for being “stupidly prude”. On another occasion, a drag queen approached me during her show’s interval, drunkenly asking to see my penis. When I brushed her off and expressed my intent to leave, she became aggressive and eventually walked off in a huff. Her friend told me “not to mind her.”

Not minding sexual assault and harassment is exactly what perpetuates it

But how could I not? Not minding sexual assault and harassment is exactly what perpetuates it. It doesn’t matter what your sexual orientation is, harassment is harassment; assault is assault. And in order to “mind” this kind of behaviour, we have to approach it holistically. It isn’t fair to only talk about how such an abhorrent act affects only heterosexual people, particularly women. I remember speaking to another gay man on a night out once, who told me his date had taken advantage of his drunken state and started penetrating him without consent, and he had to focus on the man’s cat sitting by the bed to feel some semblance of comfort. I mean, how traumatising is that? An American survey even found out that 47% of transgendered people are sexually assaulted at some point in their lives.

But since our community’s struggles are often glossed over with “love is love” Valentine’s cards or cheap, rainbow-patterned belts in well-known clothing stores, the conversation surrounding the community can hardly be considered serious anymore. We’ve become caricatures in society. Something “cute”. I’ve no intrinsic issue with LGBTQ-related merchandise, but it’s consistently being used in lieu of people having a national conversation about the erasure and trauma our community is accumulating.

I’m fortunate enough to have a colossal support network around me. After I told people of my assault in the nightclub, friends rallied around, regularly checking up on me. But for the thousands of closeted, exiled and subjugated LGBTQ people around the world, such a support network doesn’t exist. They don’t reach out to people in fear of being shamed or having their stories trivialised. They aren’t taken seriously when they say someone of the same sex has violated them. If we want to create a genuine  culture of inclusion, we have to take sexual assault in the LGBTQ community seriously. We have to address it. We have to “mind” it. Hard truths never looked pretty on the living-room walls, but they’re nothing less than dangerous swept under the rug.

If you’ve been affected by any of the issues mentioned in this article, please know that there is support for you. There are some helplines and websites here and contact University services who will also help.

Featured image courtesy of James via Flickr. No changes made to this image. Image license found here.

Wattam I Doing: Weird and Wonderful Indie Games That Make Me Want to Not Die