Financial Fair Play: An Unfair and Elitist Set of Rules 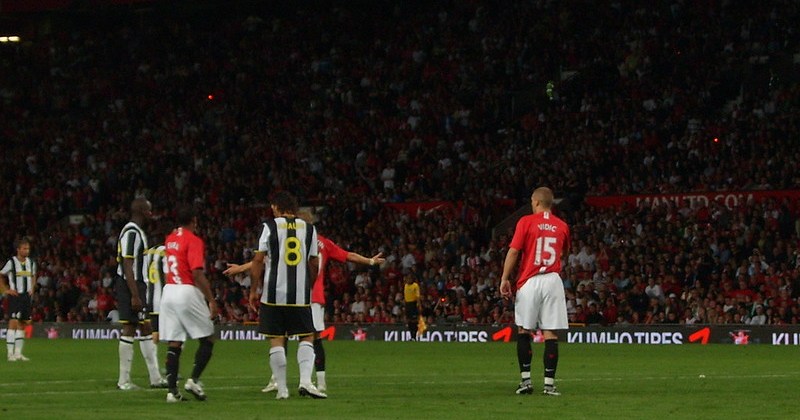 In light of the recent events surrounding Financial Fair Play (FFP) regulations in football, particularly Manchester City’s ban from UEFA competitions for two years and a £25 million fine for breaching its terms, concerns of the consistency and ultimately the fairness of the rules have been brought into question.

In this specific case, it appears Manchester City may have breached the rules which they had previously agreed to and should therefore deserve punishment, however, moving forward, should the current FFP regulations be revised? And should there be questions around its unfairness towards clubs seen as smaller?

“there are other approaches to regulating finance in football that restrict the potential rise of smaller clubs much less conclusively.”

FFP essentially has two main aims: to stop excessive spending in the pursuit of success and to provide security to clubs whose owner’s investments incur a level of debt that is unsustainable. Ex-UEFA president Michael Platini believed that “financial doping” was creating an unfair balance within the game, so FFP was established, in a bid to stop clubs from spending beyond their revenues.

Whilst on the surface these rules may appear honourable, the result is a lopsided, elitist system that restricts lower clubs from ever challenging Europe’s elite. Under current FFP regulations, Blackburn’s wonder years through the 1990’s would not have been possible, nor would have the rise of Abramovich’s Chelsea. However, had FFP regulations been in place earlier, clubs like Portsmouth and Leeds may not have fallen so drastically down the football leagues. Whilst even critics of FFP believe that the financial security of clubs must be ensured, there are other approaches to regulating finance in football that restrict the potential rise of smaller clubs much less conclusively.

“owners continue to circulate vast wealth throughout the game through transfer fees and further investments.”

In a recent interview with Sky Sports, Gary Neville voiced his opinion as a club owner himself, stating “FFP stifles investment into football clubs that can stimulate communities like Blackburn”. He went on to criticise the franchise style model of preserving the elite clubs in Europe and reiterates the common critique of FFP, that if a club can ensure security through bank guarantees, bonds and owners pledges as in any other form of business, owners should be able to invest freely into their clubs.

Whilst FFP claims to ‘protect clubs from themselves’, a quick look to the current state of ownership between the two Manchester clubs shows that there is only one club being run at its own best interests, and it’s very clearly Manchester City. City owner Sheikh Mansour has invested sufficient money into the club for it now to fund itself sustainably, as he initially promised upon his takeover (although this is now under threat with impending FFP punishment). Manchester City’s owners continue to circulate vast wealth throughout the game through transfer fees and further investments.

“only the clubs with established, historically rooted followings and commercial pull can compete.”

On the other hand, according to the Guardian, the Glazers’ takeover of Manchester United, designed by Woodward to load £540m borrowings on a debt-free club, has since cost more than £1bn in interest, fees, refinancing penalties and other dead money. As Manchester United’s owners continue to drain the club through dividends, it is City that has been deemed as corrupt whilst United seen as acceptable by FFP.

Ultimately, under the current rules and enforcement of financial regulations in football, only the clubs with established, historically rooted followings and commercial pull can compete. Whilst the core ideals of FFP are not ill founded, it is in no way fair or in the best interest of competitiveness in football.

Can Climate Change be Averted?

Nott-Experts-Ep.8: A Day Out in Nottingham