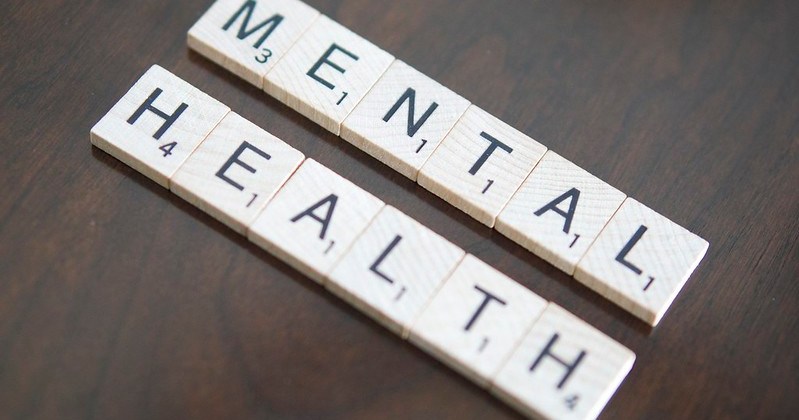 We’ve all seen The Big Bang Theory and Obsessive Compulsive Cleaners, but are these shows actually portraying Obsessive compulsive disorder or just reinforcing a stereotype which has been long used as a way to get some laughs and shock value? With these kinds of shows the issue is that the often debilitating compulsions are played for laughs without displaying the effect not completing a compulsion can have on someone. And although the purpose of entertainment is indeed to entertain, it is also perpetuating myths and misconceptions which are absorbed by more people than the facts are.

the show also demonstrates the darker effect of the disorder

The comedy Scrubs has been praised for its depiction of OCD in Season 3 Episode 12, featuring guest star Michael J. Fox who is well known for Back to Future. Although his character’s compulsions such as touching everything whilst saying bink are used for comedy, the show also demonstrates the darker effect of the disorder when his character struggles to stop washing his hands 2 hours after surgery has finished. Scrubs is a show I would definitely recommend for its portrayal of OCD.

It is not uncommon to have heard in conversation “I’m a little bit OCD ” in response to excessive cleaning habits or a desire for order. However it can be seen as trivializing a serious condition people suffer down to arranging pencils in straight lines. Although when people say, “I’m a little bit OCD” meaning it in a casual and innocuous way, it can put up barriers for people who are affected by OCD. It can cause misinformation which prevents sufferers from realising they have OCD and can create the idea that it is a trivial and an almost comedic condition.

So what actually is OCD obsessive compulsive disorder? It has been defined by the National Health Service as obsessive thoughts and compulsive behaviors. OCD can manifest itself in many different ways. OCD traditionally falls into five main categories and themes which tend to overlap with each other. The main categories someone’s OCD will fall into are checking, contamination/mental contamination, symmetry and ordering, ruminations/intrusive thoughts and hoarding.

The main treatments which aim at reducing the impact OCD has on an individual’s life are psychological therapy and medicines. Cognitive behavioural therapy is often used and it helps individuals “face their fears” and obsessive thoughts without “putting them right” through compulsions. Selective serotonin reuptake inhibitors (SSRI’s)  help alleviate symptoms through altering the balance of chemicals within the brain. However SSRI’s can often take several months before the effects of treatment are noticed. It is unclear what causes OCD but it has been found that a number of factors probably play a role in it  such as family history, differences within the brain, life events and personality.

It is thought that OCD affects approximately 2.3% of people at some point within their life.

It is thought that OCD affects approximately 2.3% of people at some point within their life. One study from the University of Cambridge has reported that people with Obsessive compulsive disorder have less gray matter in the region of the brain which is integral to supressing responses and habits.

Featured image courtesy of  Kevin Simmons via Flickr. No changes made to this image. Image license found here.

Behind The Scenes at NNT: All My Sons by Arthur Miller