The Fashion Industry vs Covid 19 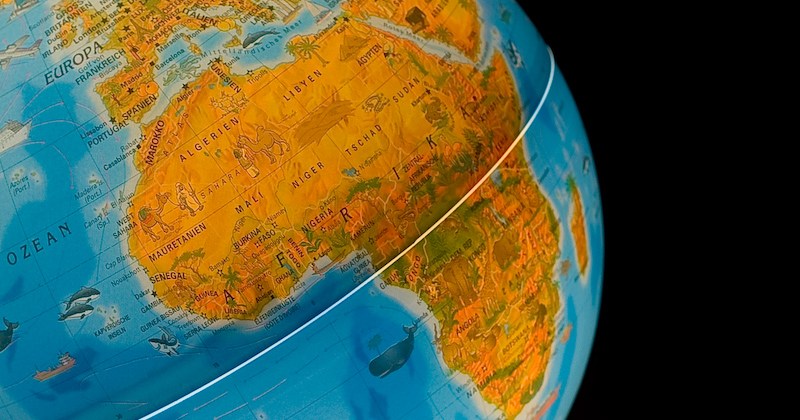 With the International Monetary Fund (IMF) forecasting the global economy ‘to contract sharply by 3 percent in 2020… much worse than during the 2008-09 financial crisis’, the fashion industry may be sitting in troubled waters.

This year, Milan Fashion Week fell during the week beginning, 18th February, which unfortunately also saw the arrival of Coronavirus 3 days later. Giorgio Armani cancelled their show less than 24 hours before opening whilst Milan Men’s Fashion week and Dior’s Cruise were also cancelled.  However, the majority of the big shows carried on as usual.

In 2018, Chinese consumers at home and abroad spent 770 billion RMB ($115 billion) on luxury items and as country (like most) that has been hugely affected by the virus, we can presume that high end brands will naturally see a drop in revenue during the 2020 spring and fall seasons as well as the foreseeable future. Additionally, there has been a shift of productivity, from offices to our homes, consequently, we will see a lag in the release of high-fashion commodity and shows.

Post-quarantine, we will see a national drop in expendable income with less people bracing our beloved high streets as a consequence.

Along the high streets of Britain, there doesn’t seem to be much more positive news with companies having to declare furlough workers and sales reaching an all-time low.

Reports from the IMF showed that if sales were to fall by 10% during quarantine, two out of three retailers could suffer the same fate as Debenhams and Carluccio’s, who have already fallen into administration since the start of the lockdown.

It’s interesting that although the global economy is set to contract by 3%, the rate will differ between nations. Advanced economies (making up 60% of the global economy) such as the United States and the Australia, will be more negatively impacted than emerging markets/ developing economies such as Nigeria and Saudi Arabia.

One of the biggest socio-economic impacts associated with the pandemic is mass unemployment, with fears that it will reach well over 5% in the UK. Thus far, “more than 1.2 million people have signed for benefits since the start of the coronaviruses outbreak”. Post-quarantine, we will see a national drop in expendable income with less people bracing our beloved high streets as a consequence.

we are likely to observe more overseas brands planting seeds in the UK whilst UK brands struggle to keep their lights on.

What’s worse is that the lack of sales in stores will cause more businesses to close their physical storefronts and rely more heavily on web stores thus resulting in even more unemployment.

The short-term future of fashion brands in the UK is looking pretty bleak however; this will provide a larger market for new brands to make a name for themselves. On top of this, going back to the fact that emerging markets will suffer less economic impacts than the developed world, we are likely to observe more overseas brands planting seeds in the UK whilst UK brands struggle to keep their lights on.

We want to make you smile this #InternationalDayOfHappiness, so we partnered with CALM to collate five tips on how to stay positive in times of uncertainty. ❤️ Head to our stories to see more and to our 🔗 in bio to read the full blog story. @calmzone

The long term future of fashion is indeed one of life’s biggest questions (one obsessed shopper may say…). With an ever evolving global culture accompanied with the mass extinction of brands that we have grown to love; the fashion industry may well see a facelift over the following decade.

Main Images courtesy of via chrismoon1969 topshop via Instagram

Earth Day 2020: The Need to Conquer Climate Change Now More Than Ever