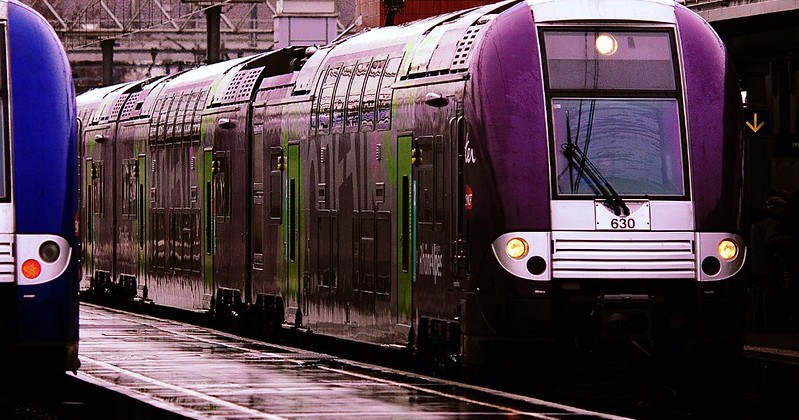 Since the 23rd of March, we’ve all been ordered to stay at home, as coronavirus tears through the world. These measures were put in place to reduce death rates, flatten the curve and keep us safe. But what about those who don’t feel safe at home? An unfortunate side effect of the lockdown measures is that victims of domestic violence are far more vulnerable due to being unable to leave the home for work or school.

In the first three weeks of lockdown in the UK, the Counting Dead Women project reported it is suspected that at least 16 murders have occurred due to domestic abuse, some of them children. This statistic averages to around five women a week compared to the usual two. Furthermore, domestic abuse support charity Refuge reported a 25% rise in phone calls to the National Domestic Abuse helpline in the first five days of lockdown.

Home Secretary Priti Patel has promised £2 million towards online support for domestic abuse victims, alongside a campaign to reach victims. Police are looking for signs of abuse and have urged the public to contact them if they notice something that doesn’t seem right. With the lockdown, victims have less privacy to access a phone which makes it incredibly difficult to reach a friend or the police.

Abusers can, quite literally, lock up their family

It has been widely reported that the current situation causes added stress and pressure, meaning tempers flare more quickly. Domestic abusers thrive on this and control and worryingly- lockdown has provided increased ability for an abuser to control their families. With people unable to leave their house abusers can, quite literally, lock up their family with them and control who they talk to and when.

All these factors can make someone feel like they have no escape. However, Women’s Aid have partnered with railway networks across the UK to launch the Rail to Refuge scheme. This was first introduced by a manager of SouthEastern Rail, Darran O’Brien, in 2019 after he watched a Dispatches documentary on Women’s Aid. The scheme quickly spread to Great Western Railway earlier this year and since lockdown, nationwide.

The Rail to refuge scheme, which helps survivors travel to refuge for free, is available nationwide during #Covid19. It removes the financial barrier to leaving, making the crucial step more accessible to women.

Members of Women’s Aid, Imkaan and Welsh Women’s Aid can obtain free train tickets for them and their children to a destination of their choice. Finding money for a train ticket can be a major barrier for someone escaping domestic abuse if they have no access to cash or their bank accounts are controlled. This new scheme gives them a way of getting away from home.

Since the beginning of April, Rail to Refuge has provided travel to 53 women, men and children escaping domestic abuse. This means on average 2.5 people a day have used the service, proving how vital something like this is at this time. Train Operators are encouraging people to share information about the scheme and mention that over half these people would not have been able to make the journey if not for the free ticket. This scheme is fairly new and therefore information needs to be spread about it as for someone, it could be a lifeline.

Featured image courtesy of ? Fryderyk ? via Flickr. Image license found here. No changes were made to this image.

In article image courtesy of @womensaid via Twitter. No changes were made to this image.