The Failed American Response to COVID-19 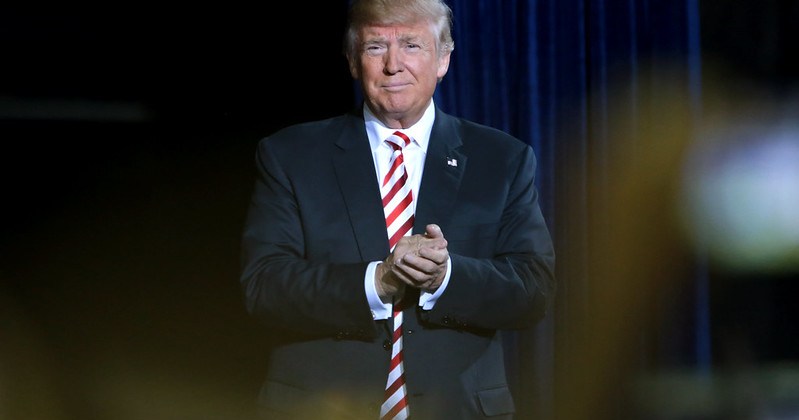 A recent interview by the New Yorker with leading economist Jeffrey Sachs analysed the radical failure of America in dealing with the global pandemic. He discussed his distrust and despair in Trump as a leader and the structural flaws in the American political system, as well as highlighting two main points: there is no correlation between a country being wealthy and it effectively dealing with the Covid-19 crisis, and that the US has acted not only poorly but destructively. His hope was that:

An example of this destruction is Georgia’s reopening on 20th April. Cases of Covid-19 in Georgia have more than doubled in the prior fortnight, from 7,300 on the 6th April to 18,000 on the 19th. Georgia’s governor, Brian Kemp, justified the reopening in terms of economy, echoing the belief of some other political leaders that lockdown is damaging the economy.

How many more deaths could this discrepancy between belief and reality lead to?

There is a critical fault-line between Americans who are set on continuing the lockdown, respecting the science behind the decision, and those who are not, such as crucial political leaders Kemp and Trump. A YouGov poll found 13% of Americans believe Covid-19 is a hoax. This number would translate to 42.6 million Americans (based on a population of 328.2 million). America at midday on the 13th May has around 1,200,000 cases more than the next most infected country (US: 1,414,053 and Spain: 271.095) and 55,000 more deaths, according to Worldometer’s figures. How many more deaths could this discrepancy between belief and reality lead to?

Trump is advocating putting ideology above science, economic health above human casualty. But, as Sachs outlines, there is no divide or ‘trade-off’ between the economy and healthcare, ‘a viable economy is impossible without a population healthy enough to participate in it’.

Trump made cuts to the CDC, he has cut W.H.O’s funding, and now he has given irresponsible advice to political leaders empowering the arising coalition of Southern states now reopening. Among the most alarming considerations surrounding these measures is that Covid-19 deaths have an average two-week incubation period between a person being infected and passing away. This means the true malignancy of decisions to reopen will not be fully realised for a fortnight, by which point it will be far too late.

Will this incompetency by leaders translating to real, and aggressively undeniable, deaths lead to a permanent change in who voters elect? How many voters will be happy to make this mistake in quality of leadership again?