Amid the Black Lives Matter movement, society, and more specifically the entertainment industry, is now reflecting on racism in its historical media. One move from US streaming service HBO was to remove the 1939 film Gone with the Wind from its platform, as it perpetuated insensitive portrayals of black people.

Set during the American Civil War, the plot follows Scarlett O’Hara (Vivien Leigh), the daughter of a Georgian plantation owner and her relationships with Ashley Wilkes (Leslie Howard) and Rhett Butler (Clark Gable). It was initially widely received, making it the highest grossing film in history still to this day. The movie also made history after Harriet McDaniel became the first black actress to win an Academy Award, for her role as a domestic servant. 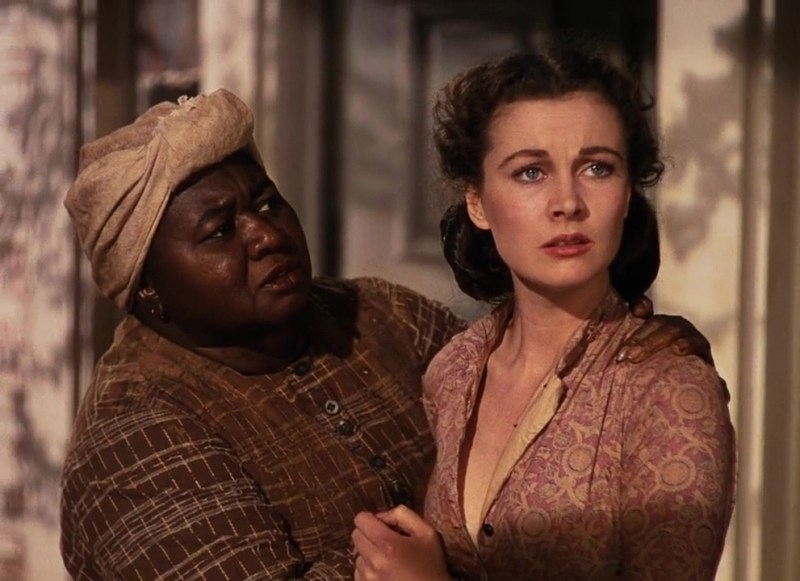 However, following recent criticism from screenwriter John Ridley for “glorifying the antebellum south”, and perpetuating “painful stereotypes” of people of colour, HBO Max has since removed the film from its platform. It is not gone forever though, and will return as it was originally created, accompanied by a statement to denounce, and explain the racist depictions throughout. For HBO Max to do otherwise, would be to claim these prejudices never existed.

Other entertainment companies who have also faced criticism for continuing to stream outdated content containing racial stereotypes, have since responded in a similar way. This includes Warner Bros., who in 2014 added a caution to the beginning of the Tom and Jerry cartoons available to stream on Amazon Prime. This was similar to the disclaimer that accompanied the show when it was first released on DVD, and stated that the cartoons were, “products of their time”, and that they may, “depict some of the ethnic and racial prejudices that were commonplace in American Society”. They then proceed to state that, “These depictions were wrong then and are wrong today”, before explaining that the original product had not been altered because, “to do otherwise would be the same as claiming these prejudices never existed”.

This statement by Warner Bros. perfectly acknowledges the error in depicting such scenes, and is correct in suggesting that to remove these would be to erase history and ignore both current and future progress. However, I am doubtful as to whether this is enough where these particular cartoons are concerned. With ‘The Complete Second Volume’ still being rated U (despite containing scenes of racial discrimination) I question how little this statement will help in preventing the formation of such prejudices in young and impressionable minds. It may promote an open conversation between children and their parents, therefore giving them a chance to educate them early. However, it cannot be guaranteed that this will happen. The series has also previously made changes to recent screenings to remove scenes of the characters smoking cigarettes, amid fears over how this may impact young children. To me, the danger of prejudices being internalised and thus mimicked by the children, is just as important. With questions not only surrounding racism in these cartoons but also discrimination towards women, it may simply be time to remove the older Tom and Jerry cartoons from circulation. 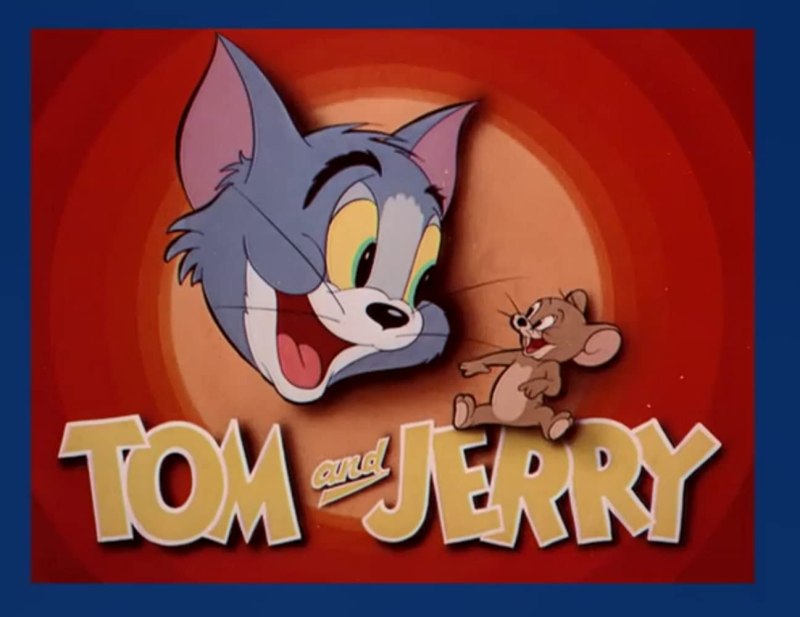 When calling into question movies such as Gone with the Wind however, I agree that to simply ‘erase’ the movie would be to erase history itself. It does portray slaves in a glorified light that ignores the real horrors and unhappiness they would have faced. However, this is also reflective of historical attitudes towards slaves and can serve to emphasise the historical errors of society even further. By acknowledging the misrepresentations depicted in the movie, it may prompt a discourse that will make those who were once naive to these issues, more aware of them. With Gone with the Wind being such a popular movie, it is of utmost importance for this to be recognised, and I hope this encourages other streaming and entertainment companies to follow suit.