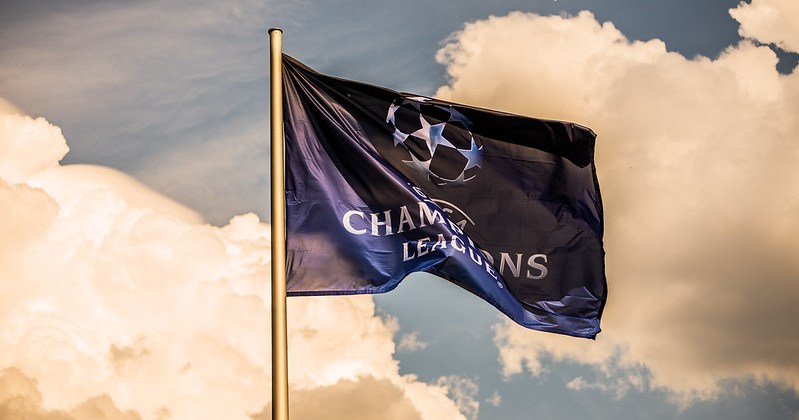 As news of Manchester City’s ban from European competitions being overturned by the Court of Arbitration for Sport (CAS) filtered through, many proclaimed this to be the death of Financial Fair Play (FFP) rules. Whilst this judgement does not exactly reinforce the rules, a glaring loophole has not been revealed, nor has corruption within the system.

The fact that Manchester City received this 2 year ban from European competitions in the first place felt somewhat exceptional at the time. Paris Saint-Germain had been fined and the pair of AC Milan and Galatasaray had received single-year competition bans for breaches of these regulations in the past. This punishment felt to some like statement making on UEFA’s part: a reaction to leaks obtained by German news outlet Der Spiegel of Manchester City’s internal communications, and the public outrage caused, rather than strictly following the punishment guidelines. FFP regulations were essentially brought in by UEFA at the start of the decade to combat the effects of states acquiring major clubs through limiting the amount of money that owners could inject to make up losses. UEFA being seen to let City get away with breaches in plain sight would have been fatal to public faith in the integrity of these rules.

However, the issue here seems to be primarily procedural. CAS found that a number of allegations were dismissed due to them being more than 5 years old or having been already ruled upon in 2014. This makes the ruling being City found not legally guilty rather than being found legally innocent (even if they were judged to have failed to co-operate). Part of this is to be expected. Internal club communications from 2013 were published in 2018, leaving a vanishingly small window for any kind of punishment if this 5 year window was to be adhered to.

This case also fits a seeming trend growing with UEFA and CAS. Manchester City are not the first club to appeal a UEFA punishment and find it diminished. PSG’s prior FFP related punishments had been reduced on appeal, and transfer bans handed to Chelsea and Real Madrid were also slashed on appeal. This could be through some sort of language in UEFA’s rules or loopholes, but it also exacerbates that it can feel at times like UEFA are almost acting emotionally when it comes to punishment, which is why they have such a mixed record at CAS.

More importantly for those lamenting FFP’s “demise”, the rules have fulfilled their true aims. The ladder has been pulled up behind the established elite. Since their implementation the same small group of sides have competed for the Champions League each year, Serie A has been solidified as a monopoly for Juventus to the point that it is actually an issue for the Turin giants, Bayern Munich’s stranglehold on the Bundesliga has been tightened further and the duopoly atop of La Liga has only been broken by the third strongest financial club in the league. Even the Premier League, lauded for its parity, has been won all but once by an established financial powerhouse, with Liverpool recently making it 5 different winners over that span.

The sides whose takeovers precipitated the establishment of these rules have succeeded regardless, and may even have been helped by them. The chasing pack in England are limited in their ability to catch up to Manchester City’s financial might even when City are trying to appear to follow the rules. Lyon and Marseille can’t spend as they would like to try to narrow the gap to PSG in France.

You now need a miracle or continued horrendous management to be able to break up the top 4 financial powers in the Premier League. Manchester United need to flail at recruitment for the best part of a decade, Leicester need a confluence of circumstances and to then be able to flip assets and Tottenham need to perfectly thread the recruitment needle for a couple of years to get consistent Champions League paydays.

Whilst the early nineties Blackburns of the world have now been prevented from existing, the number of teams “doing a Leeds” has also been cut. That is undoubtedly a positive outcome of these rules. The fact that PSG and City have to at least appear to be following FFP has an impact as well. If they didn’t have to look like they were trying to play fair then who knows what kind of spending they may have racked up.

The financial system could absorb the occasional rich owner temporarily distorting the playing field for their team to achieve success. Blackburn winning two titles wasn’t the end of the world as matters soon reverted. But if nothing was done and these two takeovers were the start of a trend, none of the established sides could stand up to the continuous financial might of effective state ownership. Something had to be done to stop PSG and City totally destroying any sort of competitive balance.

Featured image used courtesy of Valery Parkhomenko via Flickr. No changes were made to this image. Image use license here.

Brooklyn Beckham’s Getting Married: Naive Or Return To Tradition?