I recently finished Season 3 of Netflix’s acclaimed show Ozark, fronted and often directed by the immensely talented Jason Bateman. Bateman plays the relentlessly efficient Marty Byrde, prime money launderer for the second-biggest drug cartel in Mexico. A betrayal and some dead bodies later, Marty finds himself rushing the Byrde family to the deceptively scenic Ozarks, a lake-filled haven in Missouri. What follows is a chaotic cocktail of money-cleaning, strip clubs, sociopaths and psychopaths alike, casinos and all round carnage. This is what, for me, made this show the best thing put to TV since Breaking Bad (and I don’t say that lightly!).

Ozark offers some of the most dangerous, the most powerful, the most flawed and ergo the most compellingly written women I’ve ever seen on television

Indeed, both shows have often been compared: a normal guy leading a normal life has everything torn apart due to his continued involvement in the drug sector. What is worth remembering, however, is that Breaking Bad premiered in 2008. Ozark, by contrast, premiered in 2017. The world – and, indeed, the entire entertainment industry – changed massively in those nine years, specifically from a sociocultural perspective. Representation was something scarcely considered in 2008 – nowadays, Hollywood is the capital of wokeness; hence, many studios lean heavily onto representation as a guarantee for success, often at the expense of true story and character. 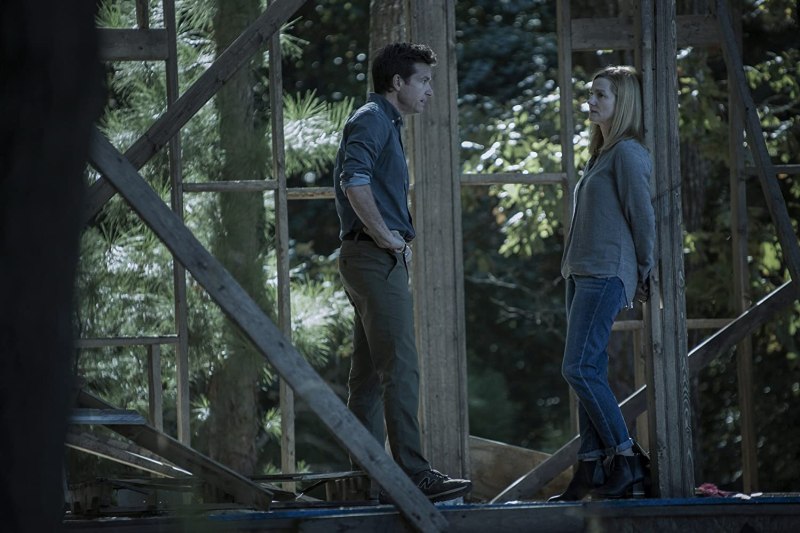 So, when I went into Ozark, knowing little but that it flirted with the drug cartel world, I was apprehensive, especially with regards to its female characters. I’d witnessed the complete annihilation of Daenerys Targaryen’s character in Game of Thrones. I’d spent hours of screen time with the Mary Sue’s of Star War’s Rey and Marvel’s Captain Marvel. I’d watched as the most anticipated video game in years (The Last of Us Part 2) was criticised for its hating of men rather than its empowering of women. There have been exceptions. Better Call Saul’s Kim Wexler and Killing Eve’s two female leads are phenomenal examples. But the entertainment industry has too often been hit and miss when writing these strong, female characters, so I came into Ozark fearing the worst.

But, in the words of everyone’s favourite badass, the show’s Ruth Langmore, I evidently ‘don’t know shit about fuck’ (S2E10). Ozark offers some of the most dangerous, the most powerful, the most flawed and ergo the most compellingly written women I’ve ever seen on television. Don’t get me wrong, many of the male cast are exceptional too (Bateman and Tom Pelphrey deserve particular acclaim), but never have I seen a drama produce such an array of truly brilliant female characters.

I’ll focus on four of them.

The first is the only one you can truly say you like. Which is saying something, given she swears every time she’s on screen, cons the Byrde family in the first few episodes, and murders someone close to her. That’s Ruth, everyone, superbly played by Julia Garner.

Her character offers a commentary on class – she has a strong local accent and lives in a trailer, poverty and failure are all she knows. And yet, she does all she can to defy her social position, becoming Marty’s most trusted colleague, demonstrating her intelligence, quick-thinking nature, and, forgive the pun, her ruthlessness. And Ruth is a ruthless young lady. She points a shotgun at her criminal father several times. She knocks over a rude wheelchair-user so he is stranded upside down like a turtle. She kicks the son of a mob boss off the top of a boat. This girl does not mess around, and that’s what makes her badass. She defies her social position, dishes out justice to those who deserve it, and keeps fighting despite having everything taken away from her, time and again. 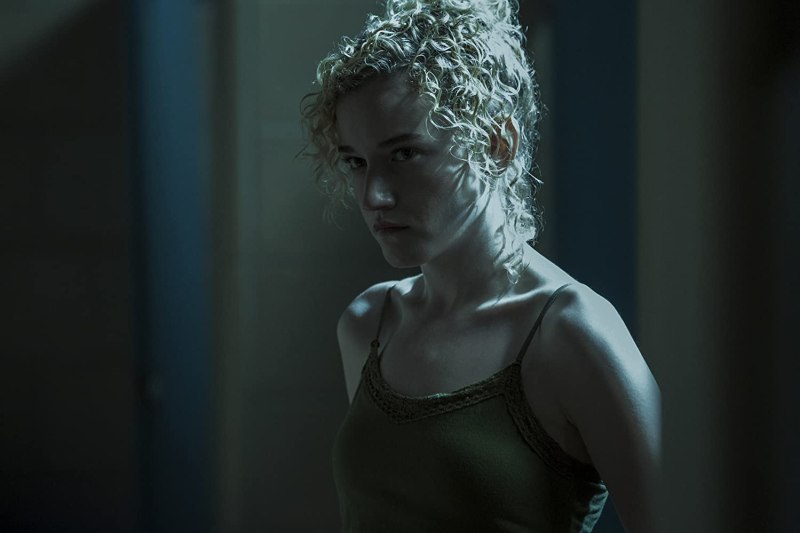 This is what makes her likeable. The following three characters, by contrast, do not have that same universal appeal.

Darlene Snell, a ghoulish woman running a local heroin empire. Helen Pierce, lawyer for the cartel and nothing short of a sociopath. And then Wendy Byrde, Marty’s spouse, who ends up suffering from Walter White’s fatal flaw: ego.

Darlene, played by Lisa Emery, begins by being by far the worst of them. She is an unpredictable monster so terrifying that even her husband concedes he fears her, and she is responsible for plenty of deaths on the show. Despite this, however, as the show progresses, viewers may come close to liking Darlene (close being the operative word), but, if not that, then some may begin to sympathise with her desire for maternal care, and ambition to defend her heritage and family name. Darlene knows what she wants, and will stop at nothing to get it.

Helen and Wendy have similar levels of resoluteness, and, in a different universe, would be two peas from the same pod. Both have daughters they treasure. Both have marriage problems. Both have an affinity for wine. But, as Helen speaks of their relationship quite beautifully: ‘We may have dipped our toes in the friendship pool, but I don’t think we are going to swim’ (S3E6). There is a mutual respect between the two women, but both soon have to use their manipulative abilities against each other, as they themselves face a battle to survive, in turn leaving others dead.

Janet McTeer (who plays Helen), portrays her slimy yet terrifying mannerisms perfectly. Similarly Laura Linney (who plays Wendy), manages to pull repeatedly the most strikingly hateable face anyone can imagine, with her character more dislikeable than Skyler White by some margin. Linney’s performance in Season 3 in particular must surely put her in contention for an Emmy – her character really breaking new emotional ground.

Ozark’s writers aren’t afraid to show its female characters at their weakest, which makes their strongest points all the more epic and rewarding

Although I could discuss these characters for hours, I’ll be brief. My point is that this is how strong, independent women should be written. They can hold their own without having plot armour stronger than Captain America’s shield. They can kill countless men (which they do!) without it seeming like a forced sign of empowerment – every murder makes sense within the context of the character, and that is what makes it so satisfying. And, most importantly, each character has deep-rooted flaws which tear their lives apart. Knitting one’s life back together after the destruction of one’s self by one’s self is what makes terrific television – Ozark’s writers aren’t afraid to show its female characters at their weakest, which makes their strongest points all the more epic and rewarding.

Last week, the fourth and final season of Ozark was announced, much to my delight. There are many female characters I haven’t even mentioned here that could well go on to have huge roles to play. Charlotte, after two seasons of being nothing but annoying, is finally starting to come into her own. FBI agent Maya Miller, after being largely a plot device for Season 3, looks set to take a more central role in this final season too.

There are numerous plot threads to tie up, numerous questions to be answered, and numerous characters we all want to end up happy (and some dead). At the end of the day, only one thing is certain – myself, and many other fans alike cannot wait.

Images Courtesy of Zero Gravity Management via IMDb. Image use license found here. No changes made to these images.

‘Dither and Delay’: Why Have The New Rules Surrounding Face Masks Taken So Long?