The Worsening Covid-19 Situation In Nottingham 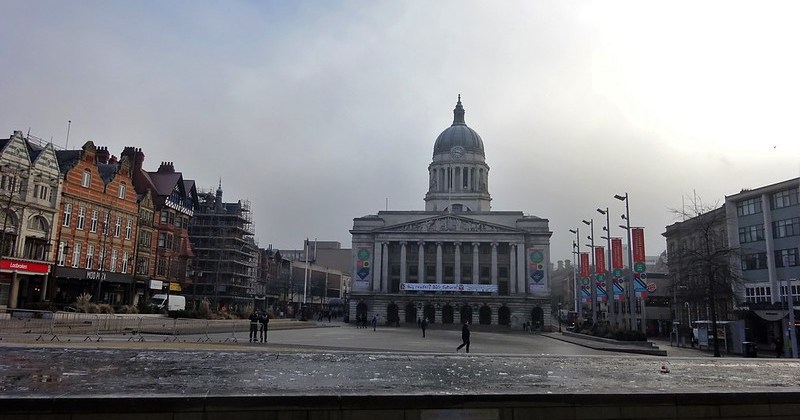 Three weeks have passed since students were welcomed back to University in Nottingham for the start of term. During these three weeks, Nottingham has seen the highest number of cases in a week, since the coronavirus peak in April. The week before term commenced, Nottingham only had 98 cases, now with 425 University of Nottingham students testing positive, there are talks of a local lockdown and a mixing ban being implemented within the next week.

Last week, most cases were found to be in private accommodation

However, there is a reason that Nottingham’s Covid-19 stats are higher than other areas. The University is running its own asymptomatic testing programme, meaning those without symptoms are also able to get tested. A spokesperson from University said “while this means our case data will be higher than other universities, it means that we can identify cases that otherwise would remain undetected and thereby reduce asymptomatic transmission and the number of future cases.”

Last week, most cases were found to be in private accommodation, whilst 106 were in university halls, with halls on campus such as Derby having to confine students to their rooms.

The city itself faces the issue of housing two universities within a short distance from each other and the city centre, meaning a huge increase in population during term time as the University of Nottingham alone houses around 35,000 students.

This rise in cases has prompted talks of a local lockdown and mixing ban. The pub curfew being seemingly ineffective for easing student transmission and the self-isolation of more than a thousand students and staff at the University of Nottingham leaves little choice for authorities than to impose a mixing ban. This would prohibit the mixing of households and could possibly lead to fully online seminars. Both universities in Manchester have taken the decision to suspend all in-person teaching for the rest of October and it seems Nottingham may be heading in the same direction.

“Rather than waiting for a national message to come through, it makes sense for people to address those issues now and look at reducing their household contact.”

Local restrictions are now expected to be announced on Monday according to local sources, but the exact changes are still unclear. Manchester’s local lockdown allowed them to still attend pubs and restaurants, but only in their household bubbles, whereas Scotland’s new lockdown has seen the temporary closure of restaurants and pubs.

Authorities have said: “Rather than waiting for a national message to come through, it makes sense for people to address those issues now and look at reducing their household contact.”

Yet as the situation worsens across all parts of the country, another set of nationwide restrictions don’t seem far off.

The question therefore remains on how long the government can continue to only implement local restrictions or if a more drastic response is necessary at this point.

Featured image courtesy of It’s No Game on Flickr. Image license found here. No changes were made to this image.

Cleaning Up Our Space Junk

The Impact Of Crime Documentaries: Simply Entertainment Or Something More?