Eyebrows Throughout the Years

In one of my previous articles we discussed style icons throughout the decades, well, now it’s time to talk brows. Eyebrows are a staple part of anyone’s makeup routine and can be styled, groomed and plucked to achieve that perfect arch or fluffy effect.

I think we can all think back to our years in senior school when we occasionally over did it on the brows, whether that be plucking or overlining. I know I definitely have some cringeworthy pictures of me with ‘caterpillar’ brows when I was about 15, I think we all look back now and think “why?”. Eyebrow trends seem to be changing all the time! From Aubrey Hepburn’s iconic brows in the 1950s, to Cara Delevinge’s bold eyebrows in the 2010s, eyebrows are constantly evolving. So, let’s take a walk down memory lane together and reflect on eyebrow trends throughout the decades.

In the 1950s iconic stars such as Aubrey Hepburn and Marilyn Monroe set the standard for eyebrows. A full, arched and tapered eyebrow was all the rage. Women used pencils to shade in their brows to make them bolder and more defined, crafting high edges for that bombshell look. These eyebrows were paired with a bold lip colour and luscious lashes for a Hollywood glamour aesthetic.

10 years later, thin eyebrows came into style and were primarily used so as to not overpower a bold eye. Stars like Twiggy created trends for graphic makeup looks with heavy eye makeup. Light, thin and rounded eyebrows worked perfectly with this makeup to let the eye do all the talking. In this era, eyebrows were sadly more of an afterthought.

Women in the 1970s were divided about what eyebrows got their stamp of approval. They often fell into two camps: ultra-thin or naturally full. Donna Summer’s thin and curved brows matched perfectly with the disco vibes of this era, allowing shimmery eye makeup to take centre stage. Simultaneously, some women were inspired by the rise of the hippie figure and chose to let their eyebrows run free. 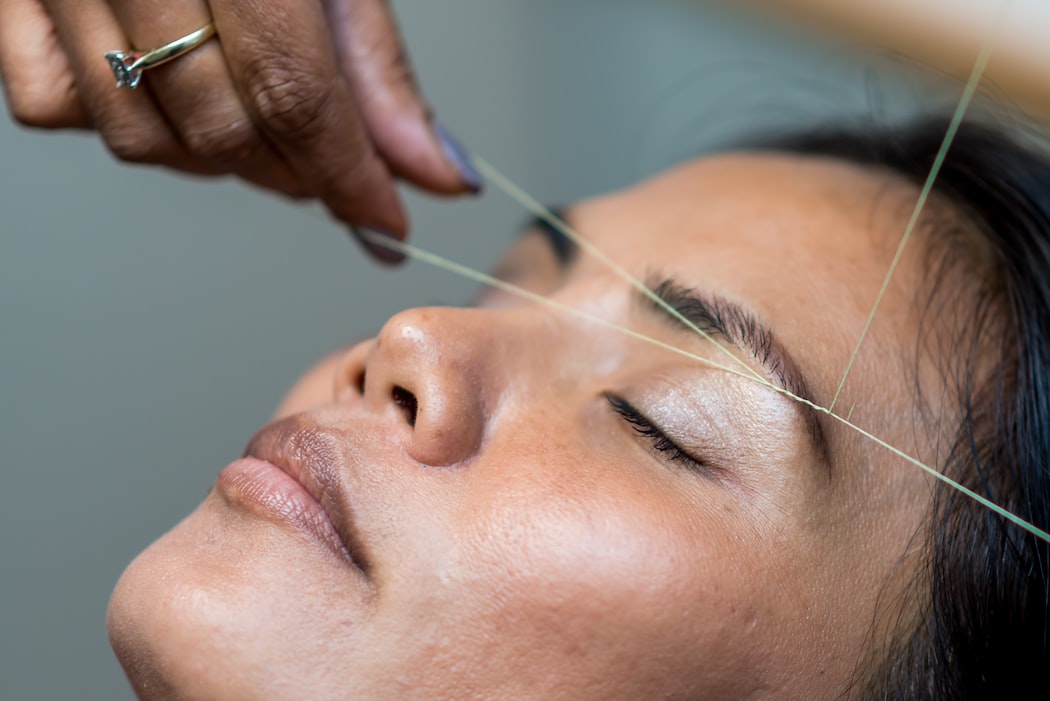 Everything in the 80s was bigger and bolder; the hair on your head was just the beginning. Full, hairy brows came into style with full force, with celebrities like Brooke Shields leading the way. Whitney Houston and Madonna brushed up their brow hairs to create a fuller, brash brow which inspired many.

The ‘Barely there’ eyebrow became iconic in this decade, but I have to say that I am glad we have left this trend behind! However, it is important to note that a more natural shape did begin to come back into style.

Just as the 90s saw a shift in trends towards a thinner physique, eyebrows also started slimming down. The overgrown brows of the 1980s were a thing of the past, and it was all about pencil-thin eyebrows. Many plucked their brows with abandon to emulate Kate Moss; this era also saw the popularisation of waxing your eyebrows.

Still in recovery from the 90s, thin eyebrows continued to dominate trends of the early 2000s. The ‘Barely there’ eyebrow became iconic in this decade, but I have to say that I am glad we have left this trend behind! However, it is important to note that a more natural shape did begin to come back into style. 2000’s eyebrows differed from the 1990s as possessed an arch in order to define and frame the face; think Christina Aguilera and Jennifer Lopez. 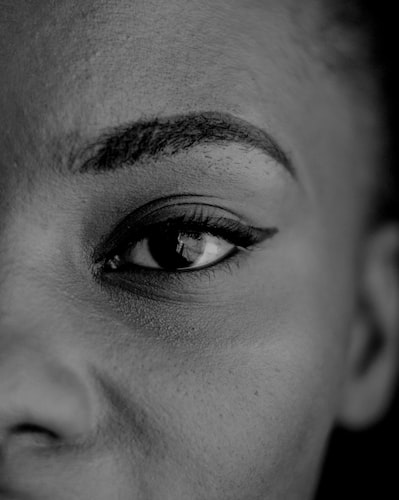 When supermodel Cara Delevinge burst onto the scene in the late 2000s, so did the “power brow”. Delevinge inspired many women to finally put down the tweezers, step away from the wax and allow their brows to breathe. The rising popularity of the Kardashian clan also saw the increase in the full, dark eyebrow. However, this era didn’t let brows grow wild with abandon and eyebrows were still expected to be groomed and shapely in order to flatter the face.

So even if you’re still left with the remnants of overplucked 2015 brows, I hope this article has given you some ideas for how you can switch your look up!

Featured image courtesy of  @princearkman via Unsplash.  No changes made to this image.

In-Article images courtesy of  @runejohs and @lombejr via Unsplash. No changes made to this image.

LGBTQ+ Style Icons Through the Decades.