The Kardashian clan have always been a controversial group and are constantly in the limelight as tabloids across the world scramble to find the latest photos of, and storylines about, these women. Whether you love them, or hate them, I’m sure you have been aware of the recent circulation of a photograph of Khloe Kardashian in a bikini as she spent time with her family and friends.

The photo emerged this April and was immediately shared by thousands of people and tabloids who wanted to expose the real Khloe Kardashian and her unfiltered, unedited body. Immediately, the Kardashian family made a desperate effort to get the photo removed from the internet and even went as far to use legal action to do so. Vogue’s recent article reacts to this event and discusses what it means for the wider issue of celebrity body-shaming.

The article covered the complex issues surrounding the body-shaming of celebrities, highlighting that it is easy for us to forget that celebrities are still humans and have insecurities like the rest of us. The article invites readers to think back to a time when they have made a mad dash to be untagged from an unflattering photo or begged friends not to post a certain group picture. I know that I can definitely think of numerous times when I have done this, and I am sure others can too.

So, the article prompts the question, if we are allowed to do this, then why can’t a celebrity who knows the photo will be seen by millions?

It is a well-known fact that Khloe Kardashian has struggled with her body image throughout her whole life and this is a storyline that has been shown on numerous ‘Keeping Up with The Kardashians’ episodes. Living in such a public family, which is dominated by beautiful women who are famous for their looks and physiques, must be difficult. Khloe has often been compared to her sisters and undoubtedly, this has taken a toll on her personal body image and self-esteem. Therefore, Francesca Bacardi (the article’s author), “couldn’t help feeling sorry for Khloé” and I know that I felt the same. 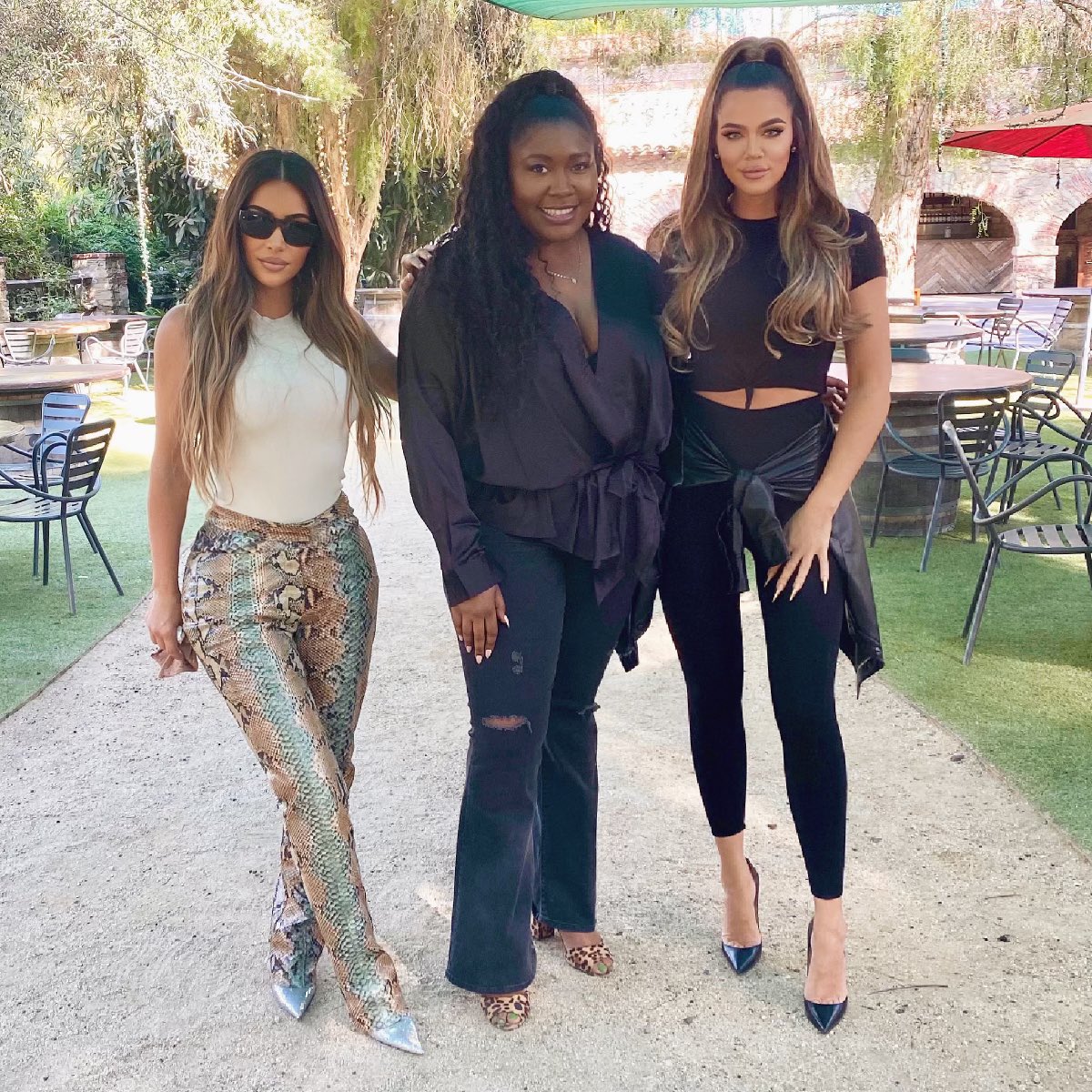 However, the article importantly acknowledges the problematic stance of the Kardashians on body-positivity. It states that “The Kardashian empire has been built on selling the dream of being unattainably beautiful”, and this is certainly true as they sell beauty products, slimming underwear and are sponsored by numerous diet-centred brands.

The article calls for women such as Khloe Kardashian to acknowledge their contributions to body-shaming and diet culture as her highly edited photographs and stories do not come without consequences.

There have been many times when Khloe has posted content promoting slimming teas or detoxing vitamins that promote diet-culture and foster insecurities for many of her followers. Even her television show ‘Revenge Body’ upheld the notion that the only way to prove yourself to others was to look a certain way, or to glow-up. For some women, seeing this unedited, raw photo of Khloe may have actually really helped their self-esteem as it highlights that those who appear perfect online, do not show you the full picture.

The article calls for women such as Khloe Kardashian to acknowledge their contributions to body-shaming and diet culture as her highly edited photographs and stories do not come without consequences. The article importantly notes that amongst young women, “exposure to edited images increases issues around body image and self-esteem” and the Kardashians definitely contribute to this trend. 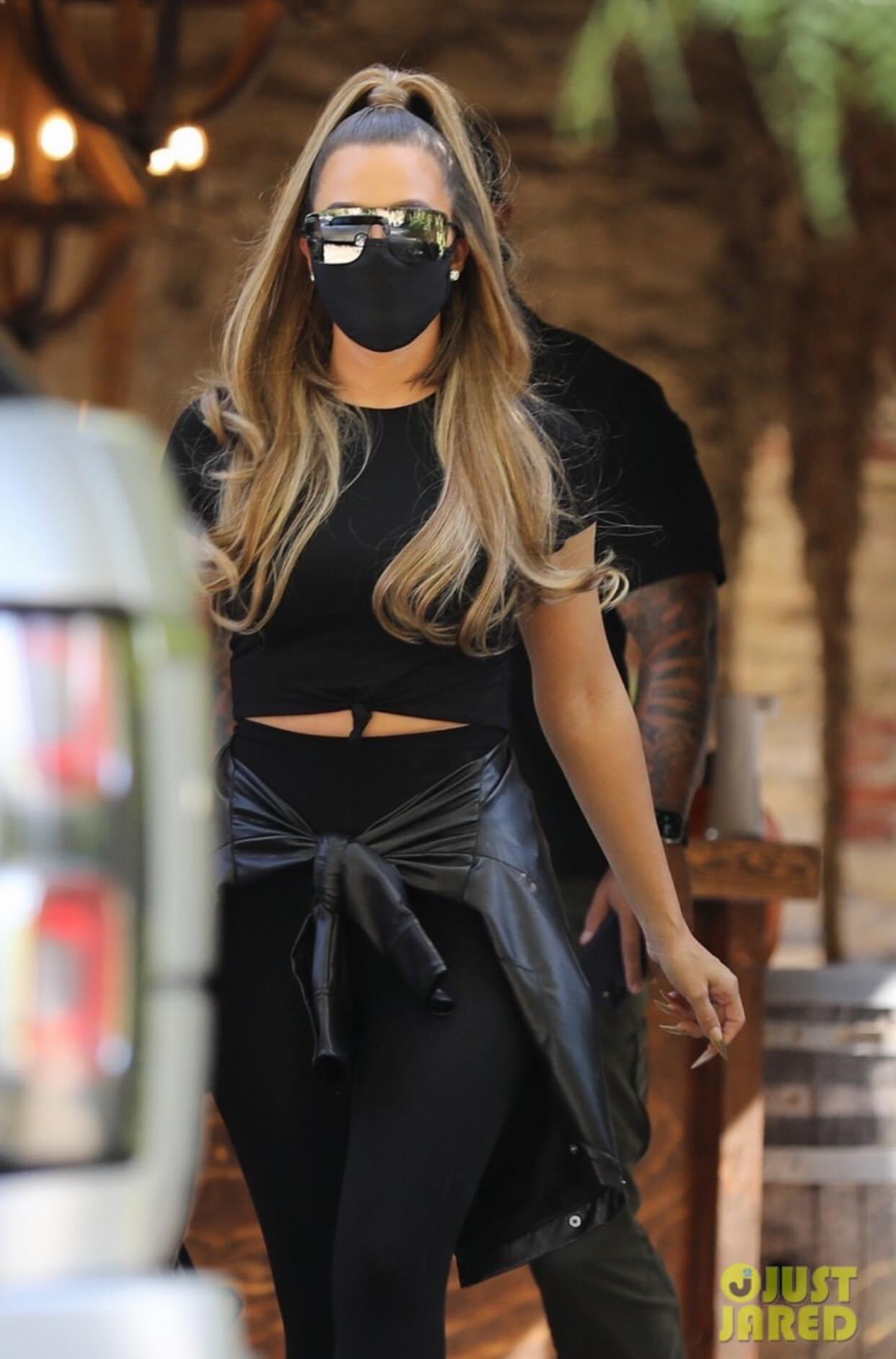 The article concludes by acknowledging that despite the Kardashian’s problematic involvement in Instagram culture, they are a product of their environment. They live within a system that places a large proportion of their value on their appearances and work within a highly competitive industry which encourages shaming culture. Ultimately, Bacardi writes that women such as Khloe “can never win, even those women who are actively profiting from it”. Inevitably, Khloe cannot participate in this industry without also falling victim to it’s unrealistic and unattainable beauty standards.

Featured image courtesy of Eva Rinaldi via Flickr. Image licence found here. No changes were made to the image.

In article images courtesy of Khloe Kardashian via twitter. No changes were made to this image.

”A Brief and Fleeting Glimpse Into His Creative Mind” – EP Review: Ecco2k – PXE