Activision Blizzard Is Under Fire…Again.

Activision Blizzard is under fire (once again), and I don’t mean inside the world of Call of Duty. After facing a sexual harassment and discrimination lawsuit merely a month ago, the video game publisher is now facing a banded army of its very own employees in yet another lawsuit. However, this one is focused on Activision Blizzard’s policies towards labour and unions rather than their frat-boy culture and sexism. Cora explores the development of the lawsuit.

The suit alleges that the company engaged in union-busting and intimidation of workers.

After a two-year investigation by the State of California, Activision was hit by a lawsuit that triggered plenty of outrage and protests inside and outside of the company. With plenty of bad press and a ruined reputation, the newest lawsuit was filed by employees under the banner of ABK Workers Alliance and supported by the Communication Workers of America guild (CWA). Submitted to the National Labor Relations Board (NLRB), the unfair labour practice suit alleges that the company engaged in union-busting and intimidation of workers.

In the charging document, employees alleged numerous accounts of coercive actions, rules, and statements, as well as interrogative behaviour. “[Activision Blizzard] told employees they cannot communicate with or discuss ongoing investigations of wages, hours and working conditions…threatened or disciplined employees on account of protected concerted activity; engaged in surveillance of employees, and engaged in the interrogation of employees.” And that is just the tip of the iceberg. 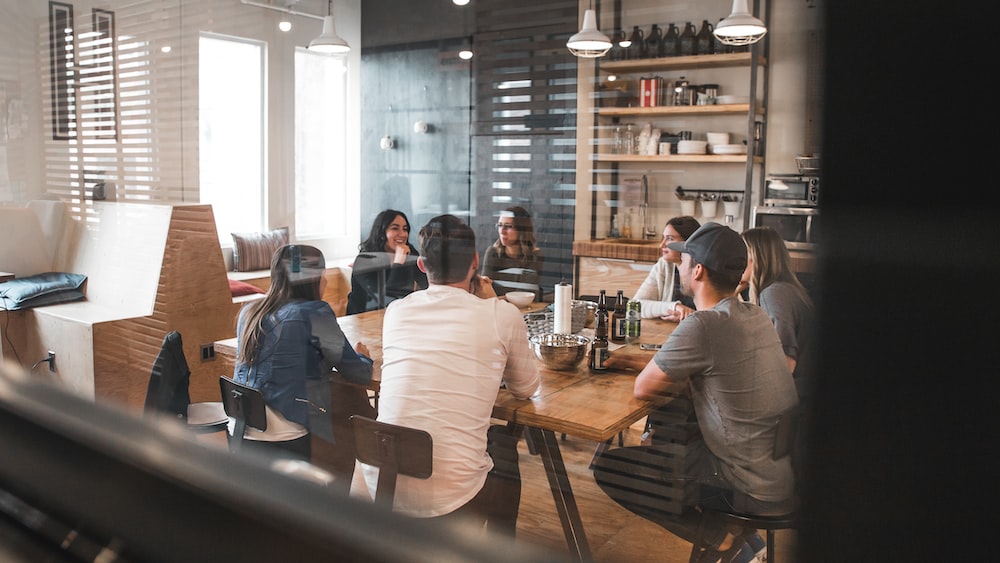 ABK Workers Alliance released a statement on Twitter under their new handle @ABetterABK – using the abbreviation of Activision Blizzard King (King being the publisher of Candy Crush Saga, which Activision acquired in 2016). In their statement, they emphasised their hopes to create a workplace where no workers face intimidation or discrimination.

In partnership with CODE-CWA, we've filed an unfair labor practice suit with the National Labor Relations Board: https://t.co/meGNFYcWJY

In an anonymised discussion with Vice, a current Activision Blizzard employee shared their fears over retaliation from the company. In light of the lawsuit earlier in the year, more outspoken employees have already faced repercussions. “We think since they are being so outspoken, leadership is trying to get rid of them.”

Even though they are fearful, the employee also spoke of the Alliance’s hopes for change. Yet, they believed it would not stem from their leadership but rather the combined efforts of their co-workers as they move forward with the suit.

Featured image courtesy of Aaron Burden via Unsplash. Image license found here. No changes were made to this image.

In-article image 1 courtesy of Redd via Unsplash. Image license found here. No changes were made to this image.

In-article image 2 courtesy of @ABetterABK on @twitter.com. No changes were made to this image.

What I Want Every Fresher To Know