Article of the Month

With rumours that Detroit: Become Human, a highly acclaimed story-based video game, might be coming to our TV screens, Alex delves into her hopes and concerns regarding a potential remake.

There has been recent speculation within the gaming community that Sony Pictures, responsible for films such as Casino Royale, Spiderman 1, 2, and 3, and various Resident Evil films, will soon be working on the production of another game-to-TV remake.

Having won just under 20 awards since its launch, Detroit: Become Human has remained an iconic and memorable part of the PlayStation 4 family

Detroit: Become Human, developed by Quantic Dream and published by Sony Interactive Entertainment, was the 2018 release that took the internet by storm, being described by some as an ‘interactive film’ rather than a game.

Having won just under 20 awards since its launch, Detroit: Become Human has remained an iconic and memorable part of the PlayStation 4 family. With consistently high reviews from critics and gamers alike, it’s no wonder that Sony wishes to capitalise on the success of the franchise. But how would this multi-faceted game, with over 85 different endings depending on the decisions made throughout one’s playthrough, translate onto the Big Screen? 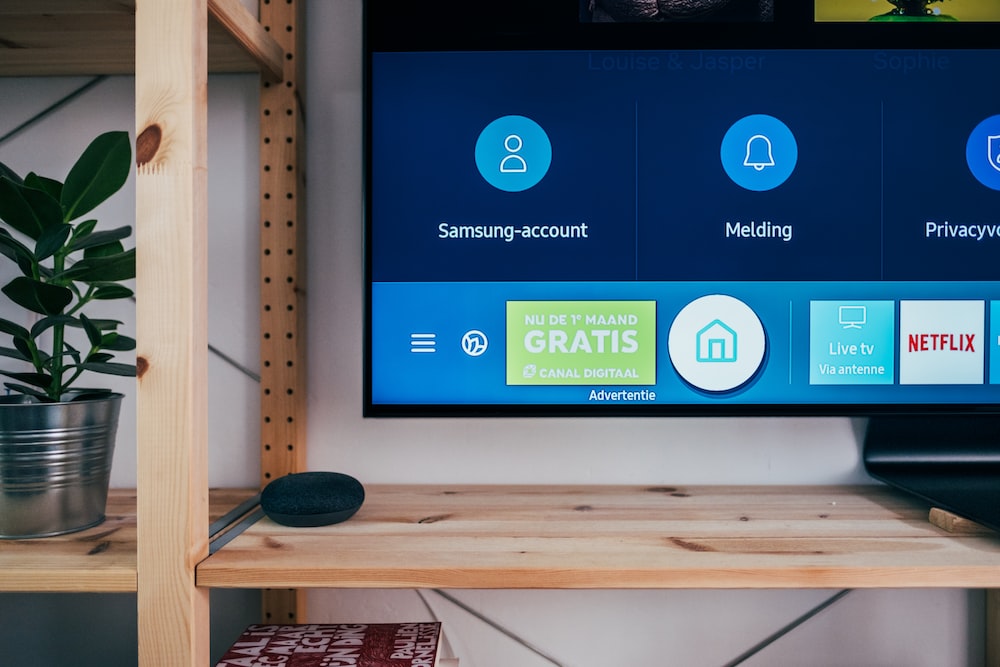 Whilst the premise of Detroit: Become Human is relatively unoriginal, the execution wholly makes up for the potential “androids achieving sentience” stereotypes. The gameplay, which is a mixture of quick-time events, exploration of the general environment, and multiple-choice dialogue options, creates a heavily immersive experience. The game shifts between the perspectives of the three main protagonists: Connor, Markus, and Kara, and their individual struggles.

A general concern is that a film, or even a television series, will not capture the same level of world-building and connection to the characters. There runs a risk of Detroit: Become Human blending in with titles and plots such as Blade Runner or Westworld – both highly regarded pieces of filmography, but only so many titles can be made under a similar premise before the market becomes oversaturated.

However, this is all under the pretence that the supposed TV feature will be an exact copy of the game

Whilst confined to the realms of a game, the long, twisting plotlines Detroit: Become Human presents can be explored in all the detail they deserve. A film or television show with a strict budget and a limited time frame may miss out on key aspects that make Detroit: Become Human so enjoyable to watch and play. However, this is all under the pretence that the supposed TV feature will be an exact copy of the game.

Perhaps, instead, Sony wishes to take the series in a different direction. Maybe this will be an epilogue, exploring the world after Markus’s uprising and the acceptance of androids as people (or the exact opposite, depending on which game-ending they wish to continue the show from). Or, otherwise, it might be a prologue, exploring how the fictional industry of Cyberlife came to be and the general public’s reception to the introduction of androids into society.

Maybe we will be separated from the characters that we know already, leaving them as merely guest appearances or passing mentions. Would this help or hinder the reception of such a television show? On one hand, the characters and partnerships of Connor and Hank, Kara and Alice, and Markus and his group at Jericho are ones we are familiar with. These are the characters who helped us become immersed in the story. But these characters were developed using motion capture software and almost perfect replicas of the cast members playing them.

In some instances, it might be difficult to recruit the old game cast to star in a film or TV series. Are we prepared to see anyone else other than Bryan Dechart and Clancy Brown as the main mystery-solving duo? Could another actor, unfamiliar with the franchise, give an emotional speech as well as Jesse Williams?

If we are to be separated from the original cast and crew, it’s difficult to determine what fan engagement would be like. But, at least, there is less chance of the gameplay material being copied and pasted this way. We will have the ability to explore more of the world that the androids and humans cohabit in the future 2038 landscape, and maybe expand our sights outside of just Detroit and the border of Canada (where we last see Kara, depending on the ending). Maybe this way, we can further explore the impact androids have had on the world.

Only time will tell as to whether Sony makes an official announcement regarding any film or television program that may (or may not) be in the works, and we have even longer to wait after that to judge whether it will be any good. Hopefully, since Sony were responsible for the original production of the game, they will handle it with care and converse with writers or directors who are fans of the original playthrough.

There is certainly a lot of material to work with – and hopefully, we’ll all be pleasantly surprised with the result.

Featured image courtesy of @steamXO via Flickr. Image License found here. No changes were made to this image.

In-article image 1 courtesy of Jonas Leupe via Unsplash. Image license found here. No changes were made to this image.

In-article image 2 courtesy of Instacodez via Flickr. Image license found here. No changes were made to this image.

In-article image 3 courtesy of Instacodez via Flickr. Image license found here. No changes were made to this image.