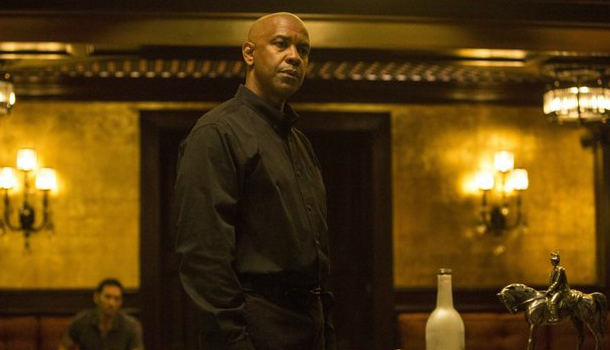 Denzel Washington is brandishing his own bracket of justice in the new action thriller The Equalizer, and so we’ve justified a short list of the roles we regard as the actor’s finest.

Denzel Washington is known for bringing a mixture of sincerity and gravitas to his roles, but in Déjà Vu he is also at the centre of proceedings.

The film tells of how ATF agent Doug Carlin is roped into some top secret space-time business in order to try and prevent a New Orleans bombing. With a mixture of thrills, thoughtfulness and emotion (there is of course a love interest too), the film’s a winner, but it’s Washington’s performance that gives it real heft when it really matters.

His character is by turns charismatic, sarcastic, enraged and disillusioned, and he makes the shifts look effortless. The film is a great example of the actor’s ability to convey a great deal of meaning with just a glance, and it’s an understated showcase for his great talent. It’s déjà vu, but I have no problem re-watching this one. Denzel has it all under control. 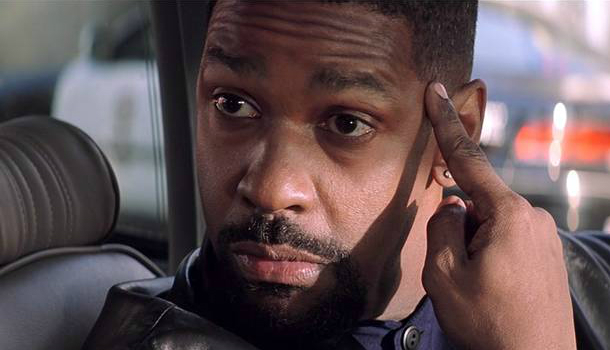 The telephone rings. Officer Jake Hoyt (Ethan Hawke) answers. The caller is Detective Alonzo Harris. He gives a blunt introduction and instruction to the rookie Hoyt.

Blunt as it may be, from the instant Denzel Washington is heard and later seen in Training Day, he successfully establishes the authoritative mentor, Harris, as a charismatic arsehole.

Possessing the power of persuasion over both Hoyt and the audience, Washington manages to make despicable intimidation in some way charming. With dialogue and actions so powerfully delivered by the actor, you begin to question your own levels of conformity in the face of coercion, as Washington’s dominant presence is felt throughout, on and offscreen.

Set in Los Angeles, the original screenplay by David Ayer spoils with intensity, being brought to life by Washington’s portrayal of Harris, whose actions become more questionable than the criminals he supposedly seeks to subdue. His corrupt character warrants his abuse of authority on the grounds of the necessity of evil against the War on Drugs, and Washington is unbelievably influential and convincing at justifying it.

Also, how many people can say “King Kong ain’t got shit on me!” and pull it off? 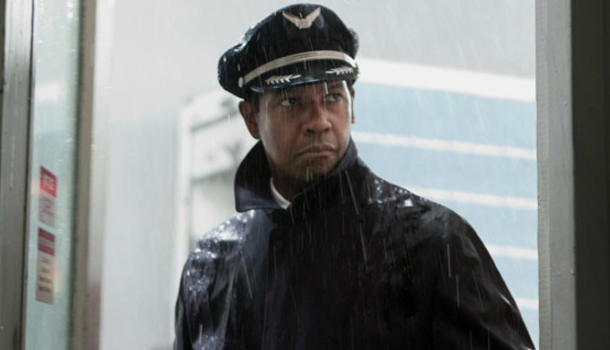 Though perhaps featured in a sometimes turbulent film, Denzel Washington graces the runway with an impeccable performance throughout the 2012 film Flight.

Sold as a high-concept movie centred around an improbable commercial aircraft landing by intoxicated pilot Whip Whitaker, this element of the film is a relative backdrop to the film’s more prominent problem in dealing with drug abuse.

The unexpected dramatic affliction enables the actor the freedom to stretch the limitless breadth of his acting prowess. The uncertainty of Whip’s actions rest on the captivating command that Denzel Washington has over the role.

He plays a drunken, heroic, agonised and antagonised protagonist at varying stages throughout the fantastically paced film when requested, doing so to a distressingly good degree, whereby you may not necessarily feel connected to the character, more so enthralled and ambiguously sympathetic towards him.

Directed by Robert Zemeckis, Flight may not have taken off entirely with audiences, but Denzel Washington’s dominating performance alone makes it worth watching the perilously self-inflicted journey taken by Whip Whitaker.