The Five Stages of a Hangover

We’ve all been there. Only eight hours ago you swore to ‘take it easy’. Well, the morning has arrived and the worst day of your life is ahead of you. Enjoy the five stages of hell…I mean hangover.

Is this the end? Probably. You’re hitting about a 9.7 on the Richter scale of headaches and your throat is dryer than the Sahara. You drank so much last night that you are now paying for your sins in Hell, where you are currently probably dead.

Or that’s where you’ll wish you were when you actually open your eyes and are subjected to the piercing light of day. You didn’t think it could get much worse than the initial waking up but you were so wrong. You’re not in Hell, you’re in your own bed, and it is So. Much. Worse. 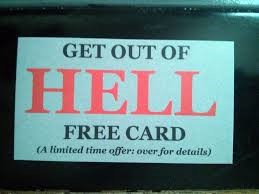 The time has come for you to get out of bed. You had hoped that it wouldn’t come to this, that you could spend the entire day horizontal, drifting between hazy consciousness and frequent naps, but that just isn’t the case. It’s hard to believe that you’ve been doing this whole “getting out of bed” thing for nigh on nineteen years because right now it’s just not happening.

But I have every faith in you. Just take a deep breath, grit your teeth and swing those legs out of bed. Depending on how hard you hit the floor last night, this might be a bit more painful for some of you, but you can do this! Power to the people!

Maybe you partook in a post-Ocean pizza and maybe you didn’t. Either way you’re going to need to eat something eventually, so shuffle into the kitchen, glug down a big glass of water, and start the hunt for some food that won’t make you chunder. Anything dairy-related is most probably a no-go, so it looks like it’s dry cereal for you. Or maybe some toast with a very thin smear of butter. Still not doing it for you? Then man up and make yourself a big, greasy fry up or a good ol’ home comfort fish finger sandwich. I’m sure you’ll be feeling your best self in no time! 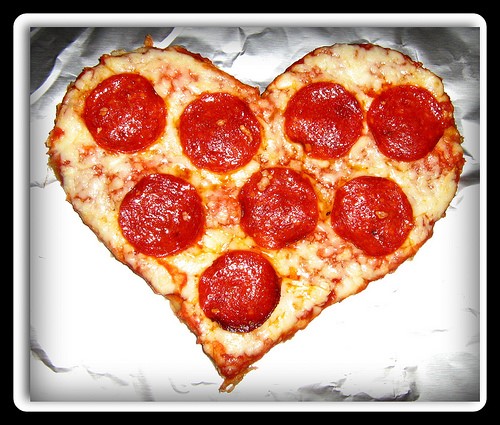 Just as you’re lifting your bacon-heaped fork to your mouth, it hits you. All of your blurry memories from last night have sharpened up and would you look at that, your headache has come zipping right back. You drunk texted at least five people. You definitely had snapchat open but there’s nothing in your story so what did you send and who did you send it to? You’re pretty sure you spent the whole night dancing and went nowhere near the bar but somehow you’ve been left with nothing in your pocket but 20p and some lint. (A small burp confirms that actually, yes, Sambuca was consumed in significant quantities last night). Swallow the rest of your shame bacon and think about your life. Think about your choices.

Stage Five: The Land of Nod

Just go back to bed, okay? You’ve made a good go of it. You’ve drank some water, eaten some food, sent all of your apology text messages, just go and have a little snooze. Take a couple of ibuprofen, get back under those covers and vow that you will never drink again.

Now, prepare yourself to do it all again tomorrow. The Hangover trilogy has nothing on you!

Watch This If…You’re Struggling to Sleep