It’s that time of the year again: Halloween. For students, particularly those with a penchant for fancy dress, Halloween is a real treat, and with so many events happening this week in Nottingham you’re spoilt for choice. Here’s Impact’s guide to the best Halloween events this week… 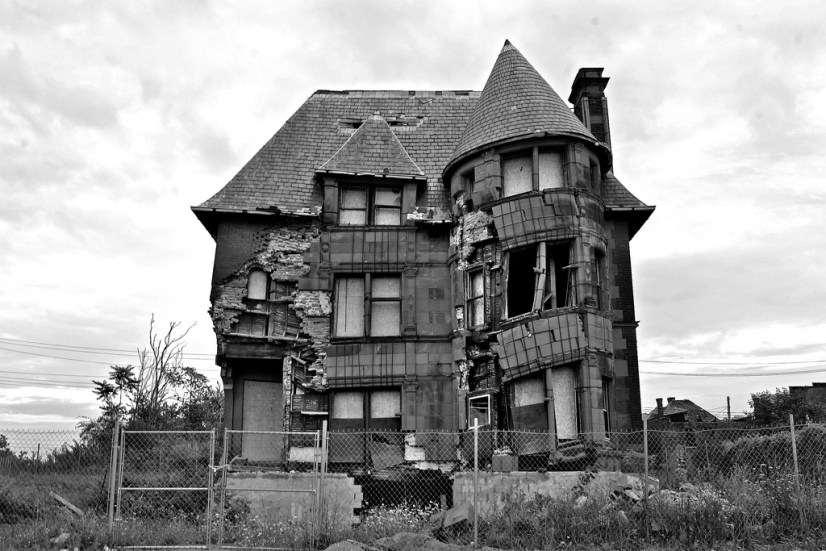 Costume most likely to be spotted: Clowns

This is the first big halloween night of the week, and Student Clubber are not holding back. They have a 20 foot frankenstein and live performance artists in each rooms to provide a true “circus of horrors” experience.

Costume most likely to be spotted: Cats

Costume most likely to be spotted: Funk Icons

With posters of Andre 3000, Beyoncé and Michael Jackson given a ‘Caramello Halloween twist’ being plastered around Lenton, the sell-out run of this soul and funk night is expected to continue. Taking place on Monday (the 27th) at Stealth and Rescue Rooms, expect zombies at midnight disco dancing to the ‘Thriller’ theme.

Costume most likely to be spotted: Skeletons

Black Milk has made an impactful first impression since it took over Tuesday nights at the newly opened Bowery Club. At Black Milk they do things differently and Halloween will be no exception. The theme of the night is ‘Painted Skulls’ and it is exactly what the name implies. Turn up with the most elaborate face paint you can think of (free Black Milk on the door for the best efforts). For those who are not the artistic types, there will be a team of Face Painters on hand all night to doll you up. 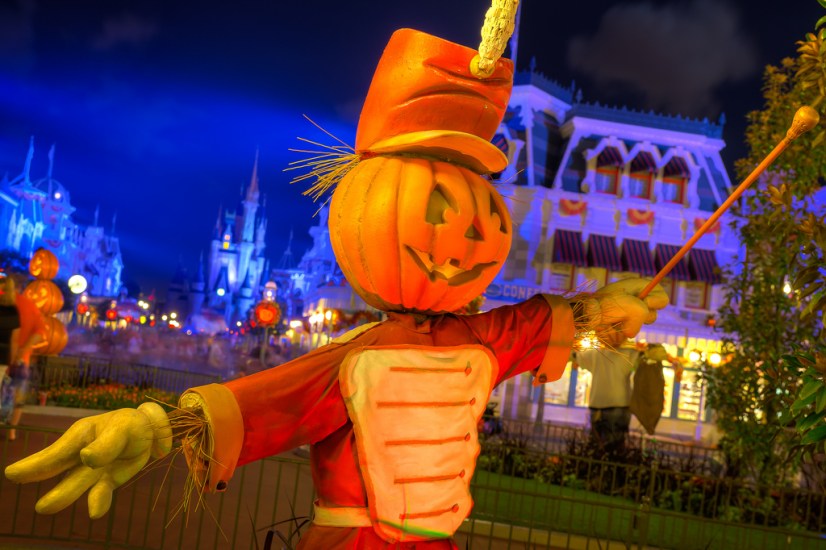 Costume most likely to be spotted: Vampires (it is an all nighter, after all)

It’s the good old Crisis we all know and love, but with plenty of added Halloween flair! There will be street performers and live actors galore in both venues, which are both fully sold out. Don’t fear if you haven’t got a ticket, you can still get in if you go very early.

Costume most likely to be spotted: Zombie

What could be better than a dip in the Ocean this Halloween? ‘Hallow’Ocean’ promises to be a spectacular event, and quite possibly your only chance to visit Ocean on Halloween whilst at uni. Tickets are sold out online but if you want to experience this real treat you’ll have to get there early to avoid disappointment.

Costume most likely to be spotted: Witches and Warlocks

Nottingham’s favourite indie, rock & roll, motown and soul night returns with a spooky twist this Friday – the frightening festivities will run until 6 in the morning, so the bopping won’t stop right through the deepest, creepiest hours of All Hallows’ Eve. Spread across The Bowery, new to Nottingham this year, you don’t need tickets for this event: pop your names on the event page guestlist and get ready to Bopp.

Costume most likely to be spotted: Ghosts

The LGBT Network is taking over the atrium from 7pm and hosting an open-to-all fundraiser. For one night only, there will be a mini-night club in Portland, with a bar from mooch, and loads of chances to win drinks and other prizes. It’s only £2 on the door, and it’s guaranteed to be a great night.

Costume most likely to be spotted: Frankenstein

On Friday the 31st, Oceana is hosting the carnival themed night cunningly titled ‘Carnevil’. Tickets cost £6 for standard entry and can be purchased online. With circus entertainers, an emphasis on fancy dress which is also ‘cool and clubby’ and 3000 attendees comprising of students and non-students alike, the night is set to be a truly terrifying Halloween.

Costume most likely to be spotted: Michael Myers

For an alternative night why not try the Mayhem Film Festival at Broadway cinema? It’s only £13.50 for a day pass, giving you access to three different films throughout the day. The scariest of all? The Texas Chainsaw Massacre at half 10. The ultimate event for horror movie fans.