Not to be confused with 2012’s Leviathan – a documentary that deals with the North American fishing industry – Russian director Andrey Zvyaginstev’s fourth endeavour is a different beast entirely. With the title here referring to the Old Testament sea monster analogous with Satan, the film struggles head on with the political situation in present day Russia, presenting a government so apathetic to its people’s needs that as the narrative progresses it becomes difficult to imagine any conceivable happy ending.

In September it was announced that Leviathan would be Russia’s official submission for the Foreign Language Award at the Oscars next year, though curiously enough the film also received support from the Russian Ministry of Culture. 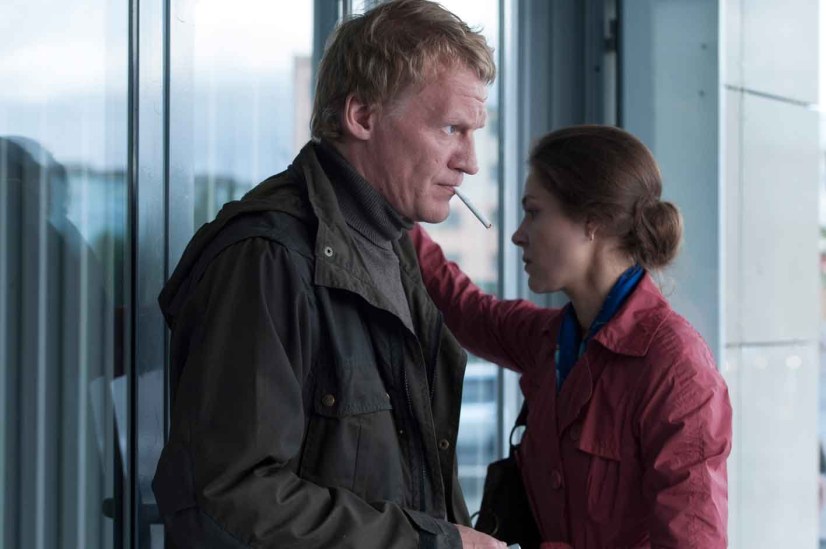 Set on the Kola Peninsula several miles from the Russia/Finland divide, the story concerns the livelihood of Kolia, who lives with his second wife Lilya and his son Roma in a house overlooking a small village by the bay. Zvyaginstev constructs the wintry landscape out of lingering shots of the old harbour; the grey rock, the dull blue of the sea and the hulled wreckage of the fishing boats show a world industrialised and unforgiving.

Conflict arises when Vadim, a drunk and dishonest mayor, issues an eviction order calling for the demolishment of their home in order to make way for a government communications building. Kolia then enlists the help of a lawyer visiting from Moscow who attempts to blackmail Vadim using a file full of incriminating evidence. 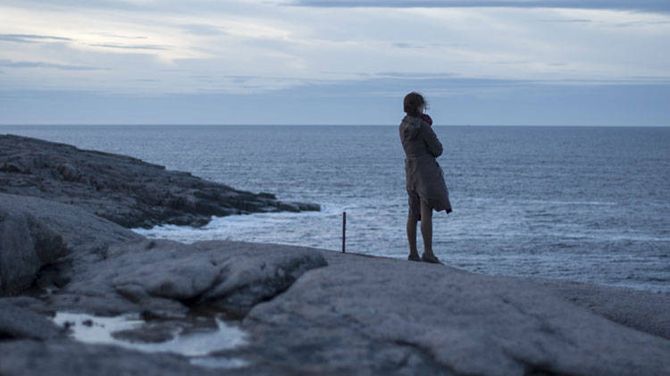 The representation of a corrupt local government and its relation to Russia’s national politics is achieved in a way that is neither unrealistic nor unsubtle; Putin’s portrait above Vadim’s desk and a flash of the name ‘Pussy Riot’ across a television screen hint at a wider picture, though according to its director the events of Leviathan are meant as a universal parable, which explains why issues such as equal rights and media laws are not addressed and also why the Russian Ministry of Culture might have agreed to offer its financial support in the first place.

There’s even a scene when a friend of Kolia’s brings out a selection of old Russian politician’s portraits to use as target practice, and when asked why he left the current ones behind he smiles: ‘they need historical perspective’. In an apparent reworking of the Book of Job, Leviathan also brings the relationship between the state and the church under scrutiny, with Christian morality used as a way of justifying the mayor’s actions. 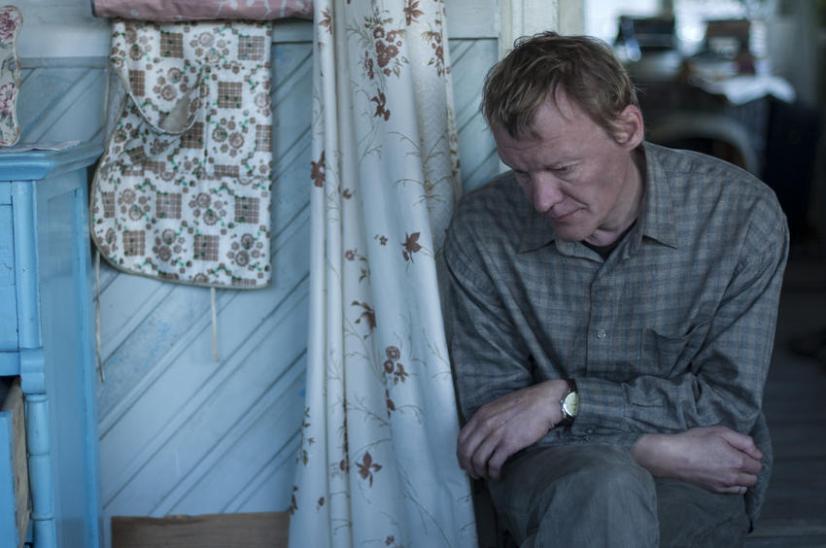 More so than its political agenda, however, the characters are what remain in the mind after the film’s conclusion; the incredible anger that emanates from actors Alexsey Serebryakov and Roman Madyanov as they battle for the property and the intense anguish felt by Lilya and her friends feels so alien, but so real. The closing shots mirror those at the beginning, though while the landscape is now buried under a layer of frost and the skeleton of the great Leviathan remains immovable on the beach.

Carnival and the Caribbean