Dismissed on its release in 1927 by H. G. Wells as ‘quite the silliest film’, Fritz Lang’s Metropolis is now considered one of the pinnacles of the silent film era. It borrows from Shelley’s Frankenstein, inspired an anime remake in 2001 and feeds directly into the Star Wars franchise – it’s a film rooted in the very history of cinema, and costing over 5 million reichsmarks to shoot it was the most expensive piece of entertainment made at that point.

Reconstructed using negatives found recently in Buenos Aires, at just over 2 ½ hours the restored cut is perhaps the most complete version available anywhere and most closely represents Lang’s original version before it was taken apart by American and German censors. 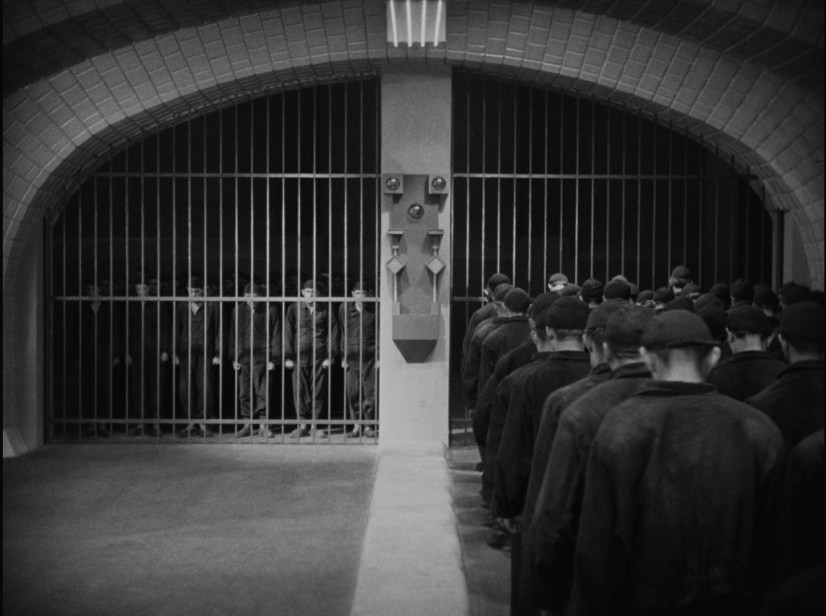 The film’s premise is relatively simple: in a city of future-world skyscrapers and Babylonian towers the rich live a life of luxury while the working class struggle for their wages working the machines below. The first scenes show workers tramping slowly through long corridors, each identical in their misery and grey uniforms, each taking up their position on a steam-issuing machine. Freder, the hero of the film and son of the Master of Metropolis John Fredersen, descends into the pits and witnesses an explosion where several workers are killed. In their pockets he discovers maps to a secret anarchist gathering and at night, disguised in grey, he witnesses their rage fuelled by a beautiful activist named Maria. On the other side of the wall, however, the Master and his scientist Rotfang are listening, and decide to build a robo-version of Maria (a Maschinenmensch) as a way of destroying the workers’ moral.

“It was their hands that built this city of ours, Father. But where do the hands belong in your scheme?”

“In their proper place, the depths…”

You could forgive Wells for his trivializing review; Metropolis is kind of silly. Its mixture of George Méliès-inspired contraptions and Biblical imagery is utterly mad, and fantastic scenes in which Freder confronts the seven deadly sins have little bearing on the story. That’s not to say it’s not entertaining. While at some moments it feels as though you’re witnessing a silent pantomime there are scenes of real emotion and proper gothic horror; Rotfang chasing Maria through the catacombs of the city echoes The Cabinet of Dr Caligari and the shadow of Murnau’s Nosferatu is present in every shot. 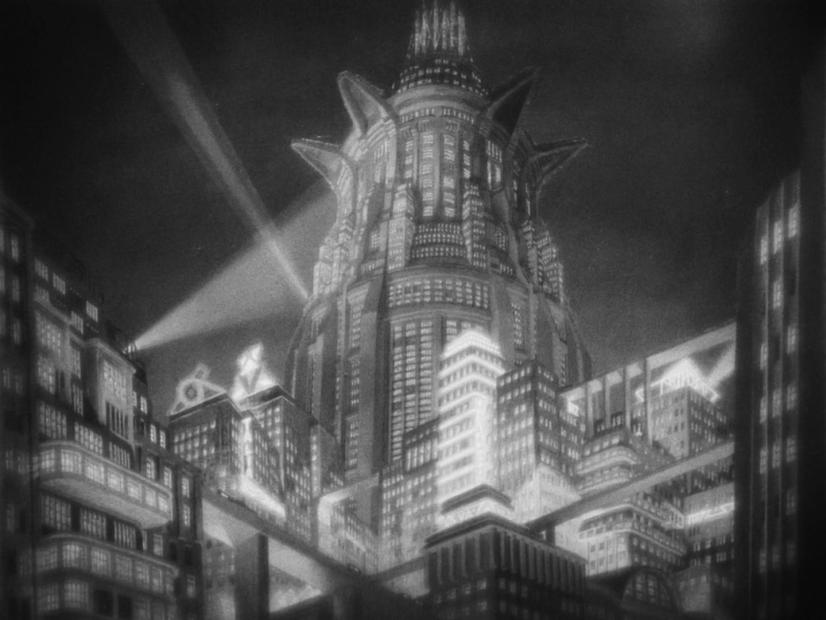 It’s epic, in the literal sense of the word. In some ways it’s a modern parable: the swapping of identities, the polarizing of class, the cleansing flood in the third act – its blatant working-class-as-a-force anti-capitalism makes it seem as if Marx himself had devised the screenplay. Couple that with the concept of the man-made woman and you’ve got yourself a social commentary that transcends decades, addressing today’s third wave feminism and ever-widening rich/poor divide; in all its bizarre glory Metropolis is more relatable now than it’s ever been.