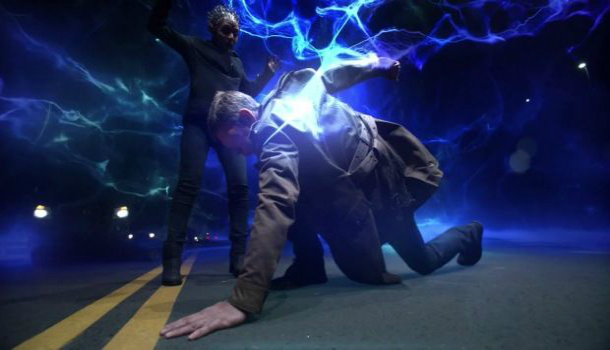 Managing to keep the momentum building from the end of Series 1, Marvel’s Agents of SHIELD (AoS) Series 2 was packed full of superhero drama, heightened stakes and constant plot twists. Learning from the mistakes of the past, the creators finally delivered the show we wanted and more.

AoS had an undeniably shaky start, with a first series plagued by poor plot lines and an inability to engage with central Marvel Cinematic Universe (MCU) properties. Even hardcore fans found the show largely boring and it wasn’t until the seventeenth episode and the fall of SHIELD (tying into events of Captain America: The Winter Soldier) that any sort of momentum was achieved, leaving the overall Series 1 feeling very disjointed and disappointing. However, in contrast to the first series’ sporadic mission style of storytelling, Series 2 managed to achieve a more convincing plot arc, with the team, led by Agent-turned-Director Coulson (Clark Gregg) investigating the continuing effects of his reanimation via alien blood transfusion. With HYDRA now a dominant force and the team forced into hiding, the tension of the episodes was much more satisfying, with the feeling of genuine consequences. 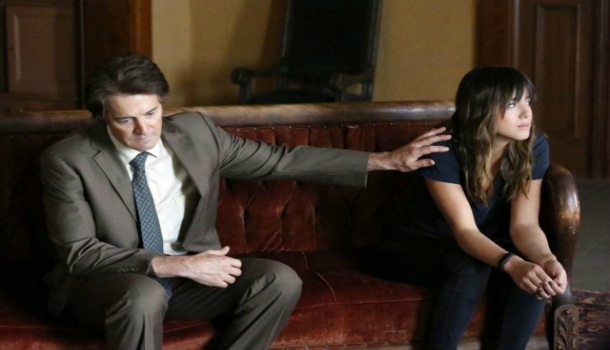 The mid-season finale was where AoS Series 2 really hit its pinnacle. Though the episodes before this were excellent, the episodes that followed were of an entirely different standard.  With protagonist Skye (Chloe Bennet) trapped in an alien city, she transforms into something not quite human- in fact, INhuman- kick-starting a whole new phase. Whilst the main MCU is waiting until 2019 for the Inhumans movie, AoS gave us half a season of Inhuman action, culminating in an epic face off with SHIELD. Led by none other than Skye’s mother (Dichen Lachen) the introduction of this new race of being was a brilliant move, allowing the show to work with material that the main MCU hasn’t dealt with, keeping the show fresh (instead than just cleaning up after the main Avengers-an actual episode plot of Series 1). The Inhumans introduction also meant that the show was able to embrace its superhero roots, something that was lacking in the first season.  With the Inhumans demonstrating a wide range of powers, it was impressive to see the show bringing them to the screen with cinematic-level success.

The introduction of the Inhumans also meant that we were treated to a large expansion of the show’s cast, with a refreshing batch of talent complementing the strong existing cast. Though strong performances were seen across the cast, new comer Kyle MacLachlan steals the majority of his scenes as Skye’s unhinged father, becoming the shows perfect anti-hero, with revelations in his character and motives striking some real emotion into the show. 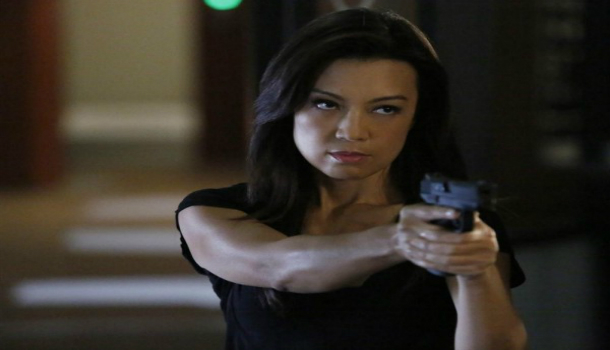 The episode ‘Melinda’ was a standout moment of where Series 2 truly developed its story telling. The episode was almost entirely told in flashbacks and gave us the mysterious Agent May’s (Ming-Na Weng) backstory and how she earned the nickname ‘The Calvary’. This series has allowed each of the characters (and the actors that portray them) their moments to shine and develop, with May in particular going from mysterious assassin to a fully fleshed out character.

Series 2 truly made up for the mistakes of the first series. If you were put off by Series 1 (as many were) give the second series a chance- you won’t regret it. Each episode offered something new, with some huge plot twists that kept the plot arcs moving. Offering more emotional impact than the first series, it was thoroughly enjoyable viewing, and with a big cliff-hanger ending, I for one am definitely looking forward to the third series.