Big Spenders and Freebies: Top Transfers of the Summer 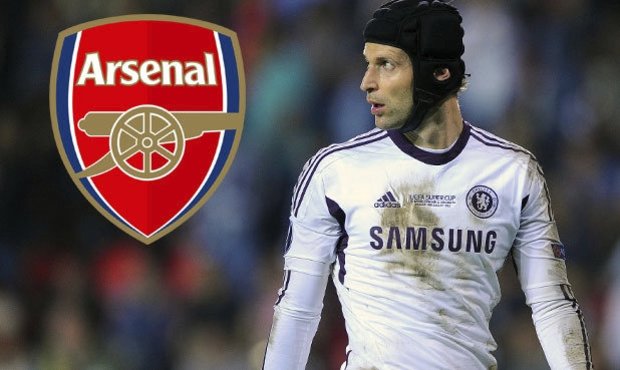 With the transfer window closed until January, Impact Sport looks at their top transfer signings of the summer.

Who would have thought that Swansea City would have been able to replace Wilfried Bony less than six months after losing him to Manchester City? Andre Ayew, a free transfer from Marseille, looks perfectly suited to the English game already, and allows Bafetimbi Gomis a strike partner that looks set to bring out the best in both of them, if Swansea’s impressive start to the new season is anything to go by.

This silky winger has already proved his worth with a goal and two assists in his first four Premier League games for the Irons. With West Ham looking to continue their transition into a team playing expansive football, now under the stewardship of Slaven Bilic, Payet looks to be the perfect fit for a team looking to fight for European football this season.

Manchester United fans look away now. Twice a Champions League winner with Barcelona and an integral part of their squad since 2008, Pedro’s experience, versatility across the front line, fearsome pace and undoubted quality makes him an ideal purchase for a Chelsea side which has made a stuttering start to the defence of their Premier League title.

Billed as one of the signings of the summer before a ball was even kicked, Cabaye’s ability on the ball has already paid dividends for a Crystal Palace team that has made a storming start to the new season, lying second behind pace-setters Manchester City with 9 points from 4 games.

Liverpool’s problem area of full back looks to have finally been resolved, down in no small part to the purchase of England international Clyne. Strong, fast and always eager to attack, with Christian Benteke now leading the line for Liverpool, Clyne’s marauding runs and crossing will be integral to Liverpool’s successes this term.

One of the more protracted transfer sagas of the summer, it seemed that £49 million seemed a lot of money for Sterling, despite him being one of the Premier League’s brightest talents. He has answered those critics emphatically, with his pace and width allowing David Silva the space to wreak havoc through the middle, as City have taken maximum points from their first four games.

Not many people would have associated Stoke City with Shaqiri before this summer, but this fast, strong Swiss international became another signing from a top European club for the Potters, who hope to push even harder for the Europa League places.

Despite Arsenal’s lack of transfer activity this summer, the acquisition of Petr Cech, their first truly world class keeper in a decade, looks to be a big signing already. Despite his shaky start against West Ham, his saves against Liverpool in the goalless draw at the Emirates highlight his importance to the team already.

With all of the deals coming in and out of the red side of Manchester, the one that looks to be the most important was the one that went under the radar the most. Already looking strong at the back and good on the ball, if United’s defence can continue to look as solid as it has for the most part this term, United may be among the pack in with a shout for the title.

Book of the Month: September