Eco-tourism: Do we have a responsibility to be conscious travellers? 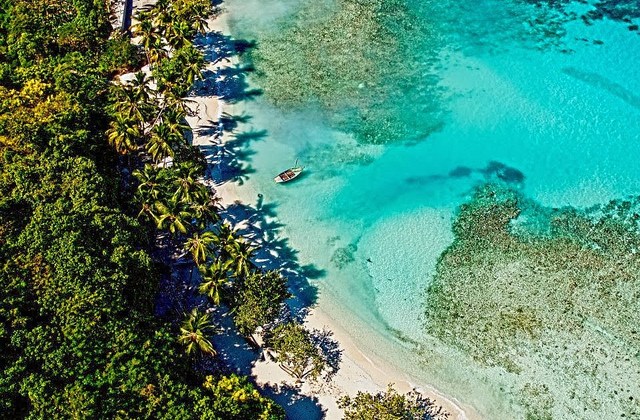 The topic of climate change is at the heart of recent discussions, as world leaders from over 190 countries met in Paris at the UN Conference and an estimated 70,000 people marched in London to raise awareness of global warming. Our carbon emission is no longer a problem, but a serious threat.

The majority of our activity here on earth emits carbon dioxide as well as a range of other greenhouse gases. The gas emission traps the sun’s heat, leading to the increase of global temperature. The stakes are higher than ever before, as the rise of even a few degrees is enough to turn the earth into an unstable environment, unsuitable for humans to flourish. Western societies are responsible for the highest amount of emission; however, the harsh effects of this are felt most by those in vulnerable positions in many developing countries. From life-threatening floods to droughts, humans all over the world who are least responsible are paying the price for our excessive use of resources.

With seasonal holiday travel just around the corner, it’s a good time to question whether we, as much as our own government, have a responsibility to live and travel in a conscious and sustainable manner. 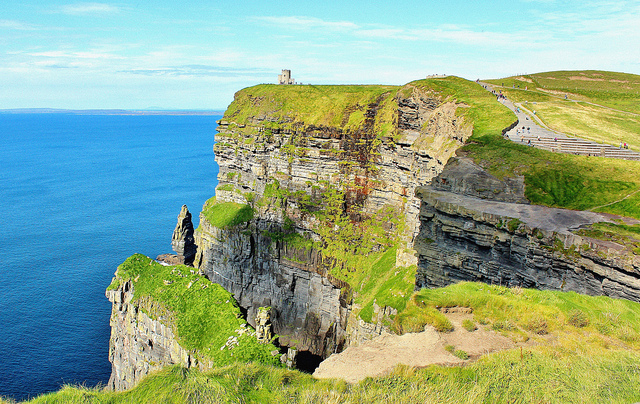 The International Ecotourism Society (TIES) defines ecotourism as responsible travel to countries with a mindset that aims to conserve the environment, minimise impact and improve the well-being of local people.  Eco-travel allows you as a tourist to build environmental and cultural awareness; in effect, providing positive experiences for you, the visitor and your hosts. The two overlapping factors of conscious travel are ecotourism and ethical tourism. The world trade organization reports ecotourism to be the fastest growing sector of the tourism industry worldwide.

The availability of cheap travel means that now more than ever, people seek to go on holiday, even if it’s just for a few days. We often allow ourselves to spend more money and purely enjoy the experience of not having to worry about anything other than eating, drinking and sight-seeing. After all, you’re on holiday! Yet, it’s this kind of mentality that is a part of excessive resource waste that is a huge challenge of mass tourism.

By embracing conscious travel, you can allow yourself to feel more present and mindful of the whole experience.  Here are some suggestions to help you become a conscious traveller:

The central focus of ecotourism is the preservation and protection of local environment and culture and, as a result, volunteering in both rural and natural landscapes is commonly associated with ecotourism. Whilst it is a great way to learn new skills and offer hands-on assistance with conservation of coastlines, animals and national parks, it has now become a student phenomenon, where organisations often expect large amounts of money in return for the opportunity to help. Many are dissuaded by the idea of having to pay organisations for such placements when the same money could be used on a fun holiday instead. However, there are a number of animal sanctuaries and national parks all over the world that will openly allow you to volunteer without having to pay a penny! These establishments are much harder to find because they do not advertise placements through other agents and instead will value your time if you approach them yourself.

An example of this is this animal sanctuary in Costa Rica 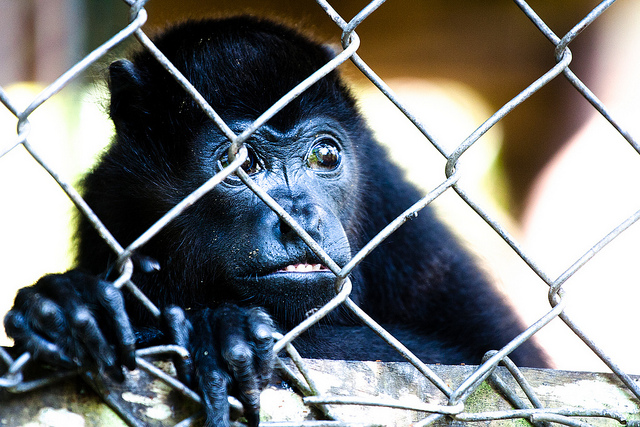 Ecotourism is not limited to volunteering in nature. You can find opportunities to be a conscious traveller in virtually any city in the world. Sustainability: how you get to a city and find your way around it, is incredibly important. This means you should find creative ways to reach your destination and whilst there, try and support locally owned businesses. Embrace ethical tourism by using public transport systems, staying in hostels and hotels that make an effort to be green. This is more than likely to enhance local economies as well as communities wherever you go.

Amsterdam, Netherlands: This city has an incredible commitment to keeping green. Its public transport system is virtually non-existent as everyone loves to cycle everywhere! Why not rent a bike, and head to a locally owned restaurant for lunch?

Reykjavik, Iceland: The capital of Iceland is already powered entirely by hydro-power and geothermal resources. It has a goal of completely eliminating the use of fossil fuels by 2050. Take a trip to hike around the local volcano, bathe in thermal waters and enjoy the spectacular display of the northern lights.

By choosing to be a conscious traveller, you are allowing yourself to be more mindful of your environment as well as offer future generations a chance to see the world how we see it today.